You are here: Home1 / Welcome To The No Sweat Shakespeare Blog!2 / Historic Shakespeare3 / 15 Facts About Hamlet’s ‘To Be Or Not To Be’ Speech

We’ve been thinking a lot about Hamlet’s immortal lines ‘To be or not to be, that is the question’ lately.

We just updated our page which gives a detailed analysis of ‘To be or not to be‘, and during the research process came across a bunch of fun facts we thought we’d share with you in this blog post.

Below are 15 facts about ‘To be or not to be’ for you to read, or if you’d prefer, you can see our pick of the top soliloquy facts in this video:

1. The first performance of Hamlet was by the King’s Men at the Globe theatre between 1600 and 1601 (read our facts about Shakespeare’s Globe).

2. The first actor to perform the ‘To be or not to be’ soliloquy was Richard Burbage (1567-1619), the famous Elizabethan tragic actor, for whom Shakespeare wrote most of his tragic roles.

3. The first American performance of ‘To be or not to be’ was by Lewis Hallam, who played Hamlet in The American Company’s production of the play in Philadelphia in 1759.

4. It is thought that William Shakespeare himself played the ghost of Hamlet’s father in the play.

5. Hamlet is the most frequently performed play around the world.  It has been calculated that a performance begins somewhere in the world every minute of every day.

6. Edwin Booth, the older brother of John Wilkes Booth, Abraham Lincoln’s assassin, performed ‘To be or not to be’ for one hundred nights in his role of Hamlet at the Winter Garden Theatre, New York, in the 1864/65 season.

7. The castle, Elsinor, where ‘To be or not to be’ is spoken, really exists. It is called Kronborg Castle and is in the Danish port of Helsingør. It was built in 1423 by the Danish king, Eric of Pomerania.

8. The opening line of the soliloquy, ‘To be or not to be, that is the question,’ is the most searched for Shakespeare quote on the internet – many times more than all other Hamlet quotes.

9. More than 200 women have performed ‘To be or not to be’ in the role of Hamlet on the professional stage.

10. The first woman to have performed ‘to be or not to be’ on the stage was Sarah Siddons, the toast of Dury Lane, and famous in her time for her Lady Macbeth. She first played Hamlet in 1776.

12. The storyline of Disney’s The Lion King is based on Hamlet.

14. At least two films have been named after lines from the ‘To be or not to be’ soliloquy – 1991’s Star Trek VI: The Undiscovered Country (line 24 “The undiscovered Country, from whose bourn”) and 1998’s What Dreams May Come (line 11 “For in that sleep of death, what dreams may come”)

15. In a 1963 debate in Oxford, Malcolm X quoted the first few lines of the ‘To be or not to be’ to make a point about “extremism in defence of liberty.” 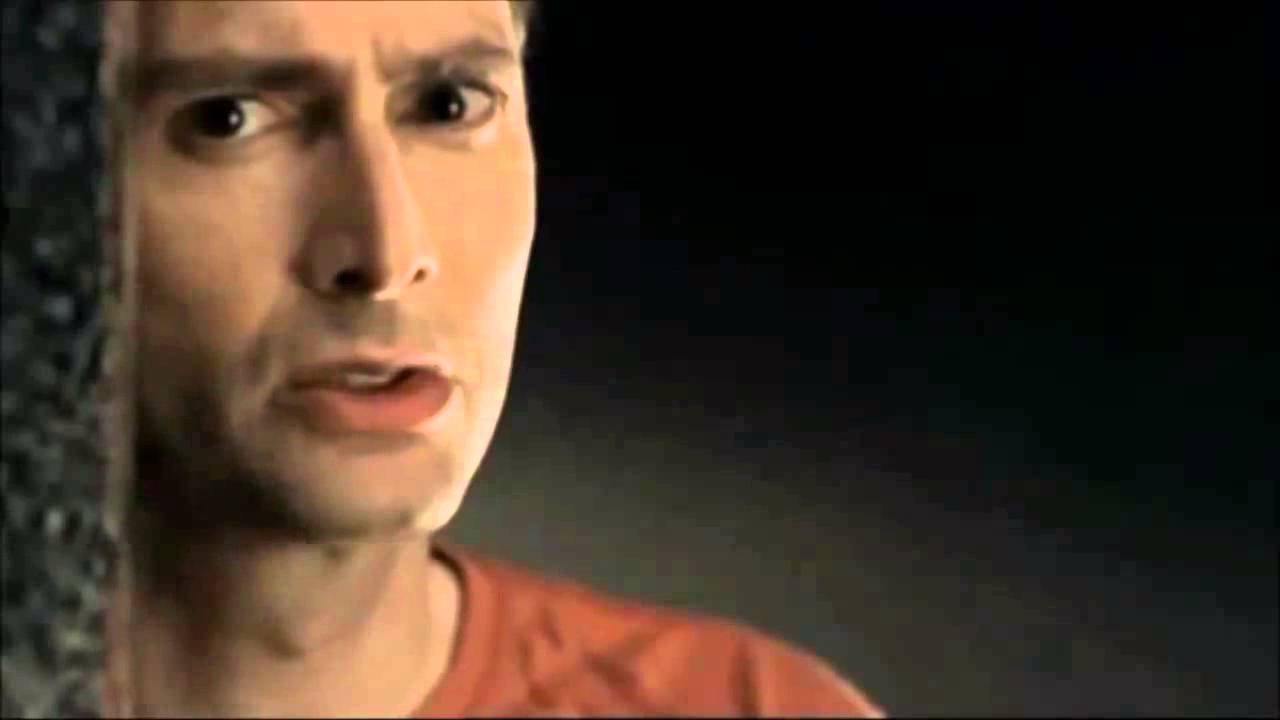 Any ‘To be or not to be’ facts we’re missing? Let us know in the comments below!