You are here: Home1 / Welcome To The No Sweat Shakespeare Blog!2 / Random Fun Stuff3 / 6 Fantasy Books The Rival A Midsummer Night’s Dream
Written by Vivienne BellVivienne has been a passionate writer for her entire life. Upon graduating from MIT’s Department of Linguistics and Philosophy she has found her path as a writer and editor at EssayPro. Helping others with her writing has been her life-long dream.

Let’s say every now and then, you’d like to escape from the routine of your life and find yourself in a magical world. Unfortunately, as fascinating as it would be, it is impossible… at least physically.

The world of literature, however, allows us to transform our world with imagination. Shakespeare was a wonder at creating fantastic worlds above and beyond the every day, and plays like A Midsummer Night’s Dream and The Tempest transport the audience to another universe entirely.

Here are six books well worth a read if you’re interested in fantasy reads to rival Shakespeare: 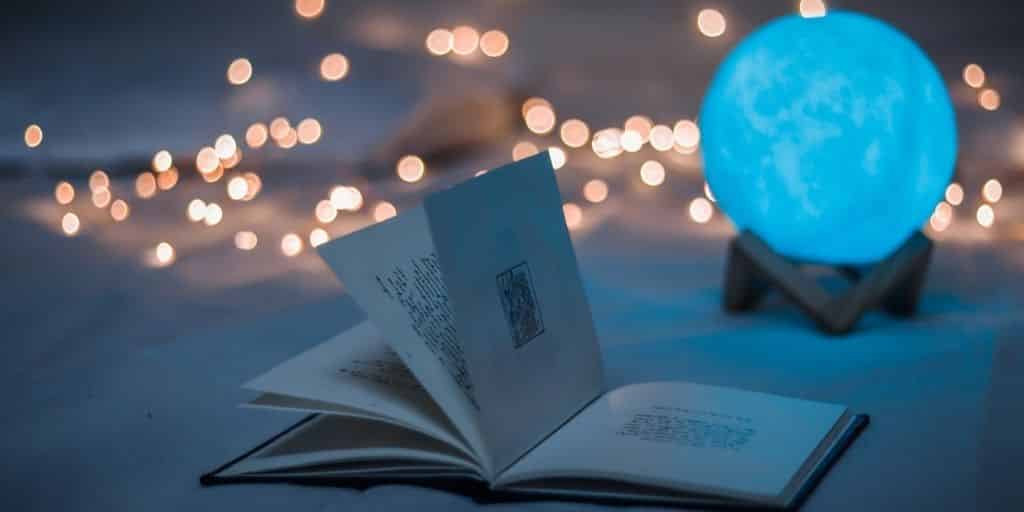 You might have already seen the Lord of the Rings movies, but the books are on a whole different level that will captivate you right from page one. It weaves together myths and fiction, creating a story so enticing and enthralling. Even after decades, this book series  continues to top any fantasy book list.

Now, this series not only includes the Lord of the Rings trilogy. You can start with Hobbits, the Silmarillion, and a dozen other books that will lay out the legends for you. Nobody would blame you if you even request a professional essay helper so you can find more time for these books. Once you get a taste of life on middle earth, you would want to complete the entire collection by all chances.

This fantasy book series is one long immersive journey for any reader. There are 41 novels, spread across 32 years. The story majorly takes place in a flat world pulled up by a space turtle held by elephants. Not every book in the series is up to the mark. However, the ones you find best might depend on your liking. There are many recurring characters such as Death, vengeful gods, the first tourist, and his omnipresent luggage.

Discworld books are steeped in cliche, and you will come across a reference to other famous books, historical events, and more. More than the fantasy world, what you will find more bewitching is how intricately Pratchett paints the imaginative world down to the details. The writing flows, much like that of Tolkien’s.

You might find the books in this series relatively shorter than typical fantasy books. Though written for children, it has all the right elements that appeal to adults as well. In fact, the wizard Ged is a common name among fantasy lovers. But unlike the mighty Gandalf, who is incorruptible, Ged has to fight his own battles. His internal conflicts make him look more humane and make him more relatable than the classic-hero characters.

The Earthsea Cycle has the right balance of organic stories and artificial additions, exhibiting Le Guin’s knowledge of myth, history, and language. Apart from the main books, the author has also come up with a few sequels years later.

4. A Game of Thrones Series by George R. R. Martin

Game of Thrones does not need much of an introduction. If you wish to have an alternate ending to the grand series, then the books might give you some answers. That is if the author finally releases his sixth book. However, apart from the books that follow the main plot, George R.R. Martin has written a number of prequels that will offer you great insight into life in the seven kingdoms. It goes without saying that the books are spellbinding in every way possible.

If you do not want to rewatch the entire series (thanks to the climax), you can absolutely savor the book series. 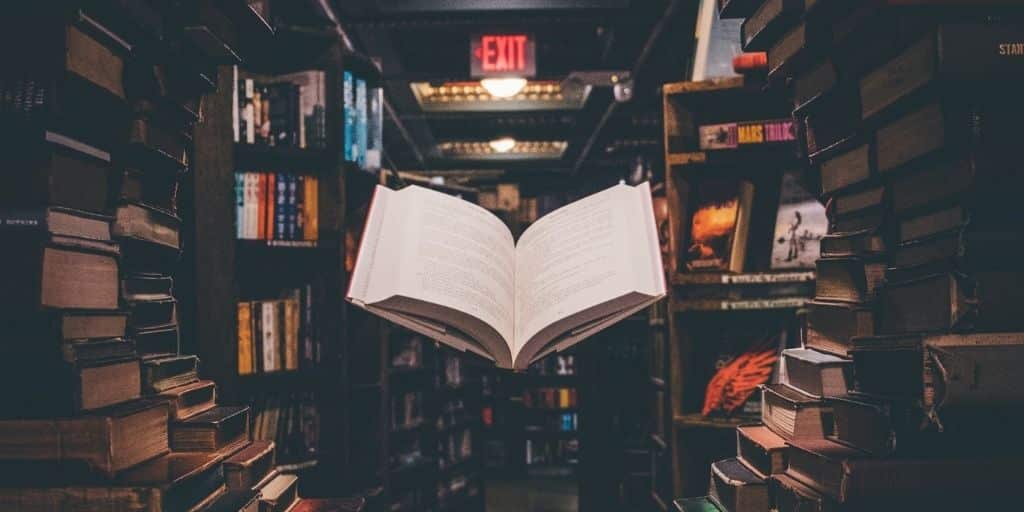 If you did not grow up reading Harry Potter and wishing you could go to Hogwarts, there is no better time to pick up the books. Because, the world in these books is much more elaborate, amusing, and fascinating than the one in the movies. For those who do not know about Harry Potter or live on another planet, the story revolves around an orphan boy who magically escaped the Killing Curse. The world is full of wizards and intriguing characters in the glorious setting of the magic school Hogwarts.

Each of the seven books takes you through each school year, as Harry fights the demons with the help of his two best friends Hermione and Ron. Well, even reading a bit about it makes you want to pick up the book again, right?

Though Harry Potter has a substantial adult-fan following, it was primarily meant for kids. But Susanna Clarke’s take on the world of magic has a more mature echo to it. The story evolves in London in 1806, when a Yorkshire magician Gilbert Norrell takes it upon himself to rebuild the reputation of magic. He is soon joined by Jonathan Strange, who stars as his aid but becomes a competition. The story also coincides with a few historical events and adds to its edge.

Susann’s pacing is on-point, with a colossal imagination, combined with the dry humor many British writers seem to have. If you do not want to be engrossed in a long series, this book is just the perfect pick for the commute.

Reading fantasy is not only entertainment. There is no better exercise for students that will trigger your imagination, like fantasy novels, to build new places, cultures, and characters. When you want to get away from the real world, always remember that a more mysterious world is still ready to welcome you in the pages of a good old book.

Is Othello A Villain?

Did Shakespeare Have Plastic Surgery?
Scroll to top