The 9 Plot Elements of Shakespearean Tragedies

You are here: Home1 / Welcome To The No Sweat Shakespeare Blog!2 / Historic Shakespeare3 / The 9 Plot Elements of Shakespearean Tragedies
Written by Thomas MooreThomas Moore is an educator and a professional freelance writer who works for a Write My Essay For Me service. He enjoys writing useful pieces and teaching kids. He is an author of numerous posts and articles published both online and in print media.

Shakespeare’s work still draws interest worldwide, 400 years since his death. Some of his most revered plays fall under the genre of Shakespeare’s tragedies, while his other works fall under the history and comedy genres. The playwright’s tragic works largely draw inspiration from ancient Greece, a society that placed value on lessons drawn from plays concerning its religious, political, and social matters.

Literature classes are incomplete without essays on Shakespearean tragedies, and you can benefit from the insight of literature writers at the DoMyEssay paper writing platform.

Aristotle’s classic Poetics laid the foundation for Shakespeare’s tragic plays, where a protagonist, usually of high social standing, encounters a downfall occasioned by their own doing, referred to as a “tragic flaw.”

Looking at Shakespeare’s tragedy plays, a combination of the nine elements below make up the plot, coming together to make up the most tragic Shakespeare moments.

The tragic hero describes a male or female royal of virtuous character, who must face adversity, either caused by their flawed persona or sealed by fate. Ultimately, they pay the price with their lives, but after recognizing their mistake. This role is a preserve of princes, military generals, and even kings, whose lives have a significant bearing on their subjects. In the classic Romeo and Juliet, Romeo Montague is the tragic hero, whose undoing is his obsession with Juliet Capulet. Juliet’s fake death triggers his emotions, leading him to take poison and die right beside his sleeping love. 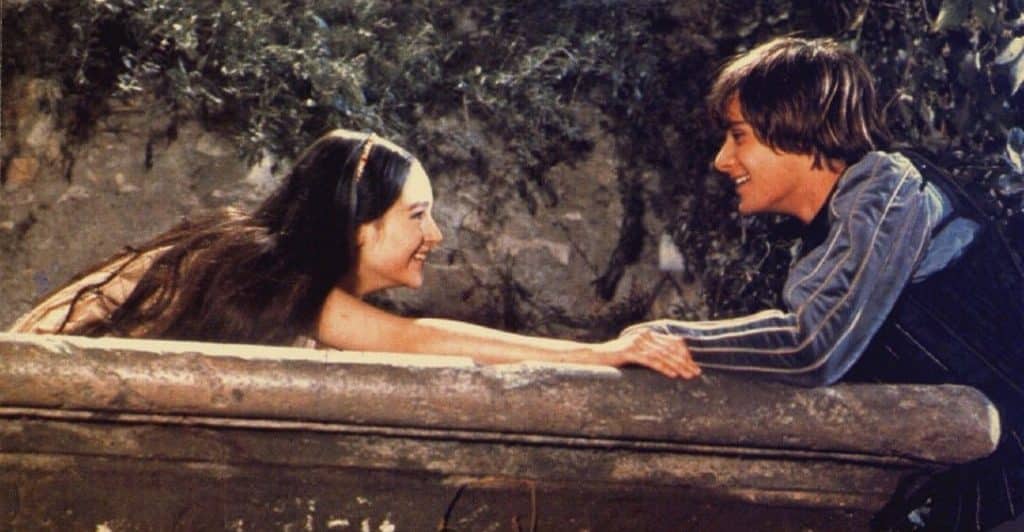 Good and evil was as real as it is today in the times of Shakespeare. One reason why the good vs evil theme features so often in tragedy is the ability of the duo to stir the imagination of the audience as these elements existed in society. They could identify with both evil and good characters. Hamlet is an excellent illustration of good and evil forces. He changes from an honorable character to a callous villain when he avenges his father’s death by murdering Polonius. Although he believes this to be an act of justice, it results in the insanity of Ophelia.

The protagonists in these tragedies all carry a flaw, also known as hamartia, that leaves them vulnerable and eventually leads to a disastrous end. Once again, Hamlet comes into focus as a perfect illustration of hamartia and its role in tragedy. His indecisiveness and overthinking lead him to overreact, killing Polonius thinking that he was Claudius, his father’s murderer. His obsession with vengeance leads to the senseless murder of the innocent man stirring up tragedy after tragedy. He could have killed Claudius when he was praying at the church but could not act due to his overthinking.

Looking at Shakespeare’s plays, the hero and villain ultimately die. It is this disturbing demise of good characters along with the evil ones that is known as tragic waste. King Lear’s daughter, Cordelia, embodies courage and empathy by refusing to celebrate her father’s division of the kingdom. His other two daughters, Goneril and Regan, with whom he shares the kingdom, refuse to care for him, leading to his insanity. The two daughters fight each other and cause the death of many civilians in the process. When Cordelia hears of her father’s plight, she returns to save him but is defeated and killed in the end. Goneril slays her sister and later dies by suicide. Their father dies from immense sadness occasioned by the death of his daughters.

Macbeth struggles internally, wondering whether to take power by force. He has to choose to either remain loyal to Duncan or heed his wife’s advice. He faces an external conflict when Banquo and Macduff rise to challenge his illegitimate rule.

Superstitious beliefs come to play in some of Shakespeare’s tragic plays. Ghosts form part of the plot in Julius Caesar, Hamlet, and Macbeth. Macbeth, in particular, strongly feeds on society’s superstition at the time by including the three witches and Banquo’s ghost. The witches’ prophecy about Macbeth and Banquo; two characters with totally opposing attributes. Macbeth acts fast to murder Banquo and his sons and prevents the prophecy of his sons ascending to the throne from taking place. However, Banquo’s ghost appears after his murder, compelling him to reveal his sins to his guests.

The audience’s immersion in the play leads to an emotional roller coaster, with mixed feelings for the hero and their antagonists. While the suffering of the hero elicits sympathy, the audience experiences anger towards the villain. The death of the hero culminates in the audience experiencing a release of bottled up emotions, including sadness. On the other hand, the death of the villain provides relief, with the satisfaction that their tragic end is justified.

Shakespeare’s tragedies share a strikingly similar trait; the lack of poetic justice. Poetic justice occurs when both good and evil characters experience justice. In the real world, good deeds do not always beget rewards, and evil may go unpunished. King Lear’s benevolent daughter, Cordella, dies while trying to rescue her father. Her tragic end depicts the unfairness of life, which is relatively common and relatable to most people.

Othello is a tragedy that depicts the powerlessness of man when it comes to destiny. His love for Desdemona elicits disapproval from her father due to his black skin. He never chose to be born black and cannot change his appearance. His black skin feeds his insecurities, and the fact that he is commonly referred to as the Moor makes it worse. His insecurities eventually lead him to kill Desdemona and stab himself.