Top Facts All Students Should Know About Shakespeare’s Plays

You are here: Home1 / Welcome To The No Sweat Shakespeare Blog!2 / Shakespeare Today3 / Top Facts All Students Should Know About Shakespeare’s Plays
Written by Jessica ThompsonJessica Thompson is a freelance copywriter who in her free time likes not only to describe her impression as to the books read but also to visit museums, go hiking and play tennis with friends. 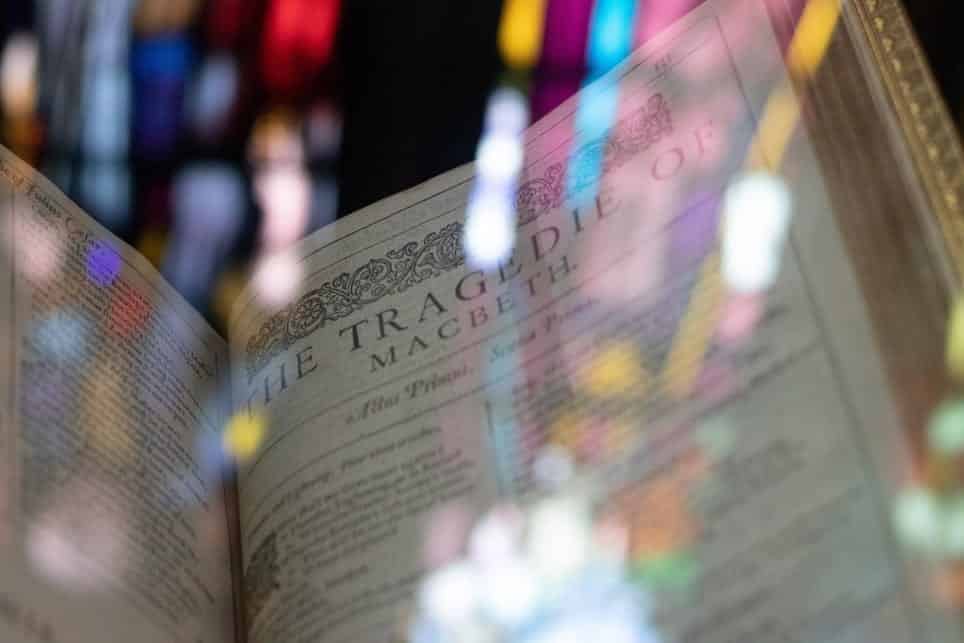 1. The Number Of Plays Remains Questionable

How many plays do you think Shakespeare wrote? Well, this is a highly debatable question and some scholars cannot decide the exact number. Some of his work could have been lost over time. The number that has been arrived at by many in the past is 38. Yet, a play that is called ‘Double Falsehood’ was discovered that would bring this number up to 39. It is possible that he collaborated on other plays that would bring this number up to 42. Shakespeare also wrote a number of sonnets and poems too. This includes 154 sonnets.

2. Plays Contain A Mixture of Genres

Shakespeare is known most for his tragedy plays. This includes Macbeth, Romeo & Juliet and Hamlet.  But he also wrote in other genres such as comedy. For example, this would play like ‘Much Ado About Nothing’ and ‘The Merchant of Venice’. But it can be difficult to categorise some of the plays into simply one genre. Sometimes it can be easier to read free essay papers written by professionals (such as https://paperap.com/) to understand what genres mix together for Shakespeare’s plays. You can do with a paper service. You will often find a combination of tragedy, comedy and history when you are reading his work online.

3. Hamlet Is The Longest Play

Of course, Shakespeare has written many plays, but the longest one is Hamlet.  This one has over 4000 lines and contains 30,000 words. If you are studying this play, you will wish someone would ‘do my essay’. There is a lot to read for this Shakespeare classic and essay examples can help you to understand some of the themes.

4. Julius Caesar Does Not Have The Most Lines In His Eponymous Play

You would expect the title character in Julius Caesar to have the most lines and appear in a lot of scenes. But this is not true. In fact, in Shakespeare’s play, three other characters have more lines than Julius Caesar. In total, you will only see the title character in three scenes on his own. This is accompanied by 151 lines. However, Brutus, one of his conspirators, had 722 lines and Cassius had 507 lines. Even Antony had 329 lines. It is surprising to find that Julius Caesar actually had 419 lines in the play Antony and Cleopatra.

5. Plays Are Set Around The World

Shakespeare did not limit his plays to one area of the world. Instead, he based his plays on places in Europe, the Middle East and even Africa. In total, there is believed to be 12 countries features in his work and there are also some fictional worlds, such as in The Tempest. There is only one play that is based in the UK and that was the Merry Wives of Windsor. William Shakespeare also borrowed phrases from other languages in his works. Another interesting fact is that Hamlet has been published now in more than 75 languages around the world.

There are a lot of popular expressions we use every day that were actually created by William Shakespeare. This includes having a ‘heart of gold’ from Henry V and going on a ‘wild-goose chase’ from Romeo and Juliet. Over the years, they have become commonplace in society without even realizing.

Like this info about Shakespeare’s plays? Read our 55 Shakespeare facts for a more in-depth take on the great man.

Shakespeare’s Use Of ‘Orisons’