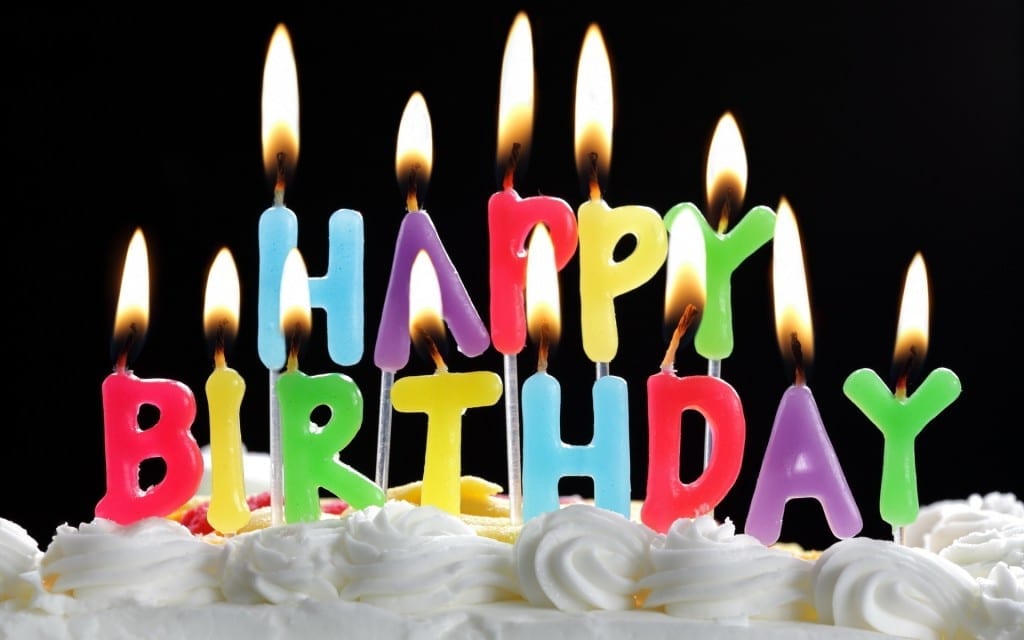 William Shakespeare turns 456 on 23rd of April 2020. His birthday is celebrated in thousands of places around the world every year. The Shakespeare Birthplace Trust, along with the other major English Shakespeare institutions like the Globe Theatre and the Royal Shakespeare Theatre will, of course, be celebrating Shakespeare’s birthday.

As we look back on the four and a half centuries since Shakespeare was born we cannot but be overwhelmed by the influence he had on the world – in so many ways. Philosophically, poetically, linguistically and even, yes, morally – when you consider the meanings of his stories – he was unparalleled.

But in 1564, the year the baby William was launched into the world, there were other giants already here. Queen Elizabeth 1 was about to mount the throne of England. And on the day Shakespeare was born her great mariner, Francis Drake, 22 years old, was on his first voyage to the Americas, sailing with his cousin, Sir John Hawkins, on one of the fleet of ships owned by the Hawkins family of Plymouth.

Martin Luth died during that year, after transforming the world, and John Calvin died almost exactly a month after Shakespeare was born.  But it’s far more pleasant to think about another Englishman, Christopher Marlowe, and the Italian Galileo, both born in the same year as Shakespeare and who had a more positive effect on the world than the two religious reformers. Or the fact that Michelangelo himself overlapped briefly with Shakespeare, dying just a month after Shakespeare was born. (See our post on the famous people who share a birthday with Shakespeare.)

The world was growing fast when Shakespeare and his fellow little giants were being born. The voyages of discovery were pushing the borders of geography and thought and imagination further every day. In 1654 the French Huguenot explorer, Rene Goulaine de Laudonniere sailed from France to establish Fort Caroline, now Jacksonville, in America. Meanwhile, voyages around the Cape at the tip of Africa were becoming routine as a means of carrying out the spice trade with India.

And so, Shakespeare, happy birthday. For you’re a jolly good fellow, which nobody can deny.

Birthdays in the Elizabethan Era

Strange to think of the big birthday celebrations that we honour Shakespeare with, considering that birthdays weren’t celebrated during his time. In the Elizabethan era many people didn’t even know the date of their birth and, indeed, we don’t actually know Shakespeare’s birth date – only the date he was baptised.

Perhaps the aristocracy marked their birthdays back then, but there is very little of that recorded. I have unearthed one mention of an Elizabethan birthday party, however – that of thirteen-year-old Mall Sidney.

Mall grew up to become the famous writer, Lady Mary Wroth, Countess of Pembroke. She was the daughter of Robert Sidney, the brother of the illustrious poet and soldier, Sir Phillip Sidney. They were a very high ranking family. Lady Mary was the first English woman author to write a sustained work of prose fiction. Like Shakespeare, she also wrote a sonnet cycle. The American biographer, Margaret Hannay, produced a biography of Mall in 2010: Mary Sidney, Lady Wroth. She reports: ‘On 18 October 1600 Whyte came to Penshurst, no doubt along with other guests, to celebrate Mall’s thirteenth birthday.’ (p. 77) Unfortunately, Margaret Hannay doesn’t describe the party so we still don’t know how even those who did mark birthdays celebrated them.

There is no indication that even monarchs celebrated their birthdays. Everyone had a saint associated with their birth dates, though, and sometimes they would pay their respects to their saints on their birthday.

Perhaps the best confirmation of the lack of birthday celebrations is the fact that we don’t find much mention of them in Shakespeare’s works (though there are a few examples of Shakespeare on birthdays).

It’s doubtful whether Shakespeare gave a second thought to his own birthday, even if he knew what date it was. But we can imagine, on that day, John and Mary Shakespeare gazing down on the new member of their family, eyes tight shut, sleeping peacefully in the cradle at the foot of their bed. How could they know that the tiny creature they had just produced was going to be one of the greatest writers who had ever lived and was not to be outdone for at least four hundred and fifty years? It’s a sublime thought, isn’t it?