As we open our eyes to another new year, custom dictates we make the odd new year’s resolution to try and keep (at least until the end of January!). 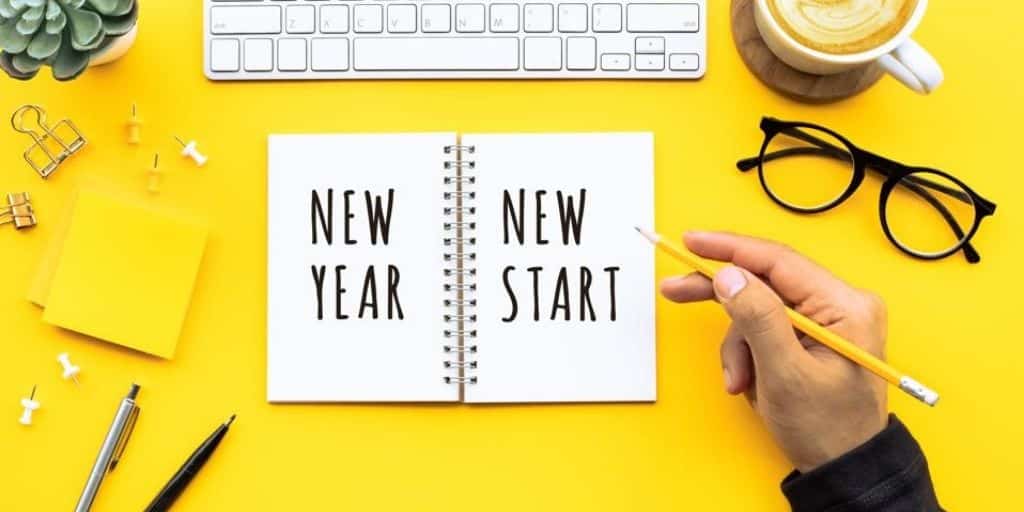 New Year’s Resolutions Based on Lines From Shakespeare

For the new year ahead, here’s our take on the top 10 Shakespeare-related New Years resolutions:

Spend more time with the people you love

“Absence from those we love is self from self – a deadly banishment.”

Do what you fear

“Boldness be my friend. Arm me, audacity, from head to foot.

“Heat not a furnace for your foe so hot that it doth singe yourself.”

Be helpful to others

“How far that little candle throws its beams! So shines a good deed in a naughty world.”

“How poor are they that have not patience! What wound did ever heal but by degrees?”

“It is neither good nor bad, but thinking makes it so.”

“I wasted time, and now doth time waste me.”

Be tolerant of others

Learn from your mistakes

“Sweet are the uses of adversity which, like the toad, ugly and venomous, wears yet a precious jewel in his head.”

“There is a tide in the affairs of men, which taken at the flood, leads on to fortune. Omitted, all the voyage of their life is bound in shallows and in miseries. On such a full sea are we now afloat. And we must take the current when it serves, or lose our ventures.”

Our friends over at About Shakespeare came up with this intriguing concept. Here are a few of our favorite potential new year’s resolutions for Shakespeare’s characters::

Caesar: “Listen to my wife and stay home from work.”

Juliet: “Stay off the drugs.”

Falstaff: “Get home before the chimes at midnight.”

Polonius: “Keep my nose out of other peoples’ business.”

Hamlet: “Try and get things done.”

Hamlet: “Stop worrying about losing dad all the time.”

Lady Macbeth: “Be happy with what I’ve got.”

Happy new year, and best wishes for 2021, from all of us at NoSweatShakespeare!

7 Reimaginings Of Shakespeare’s Plays By Novelists
Scroll to top