You are here: Home1 / Welcome To The No Sweat Shakespeare Blog!2 / Shakespeare's Works3 / Macbeth And Self-Centered Interests
Written by Moazzam AliAuthor of ‘Essence of English Intellectual Life’

Great writers do not reflect their times. They grasp the reality of their time, make it a part of their understanding and sensibility, and then they write it down.

Shakespeare’s Macbeth is a play of self-centered interests. The hero is an assassin. His killings bring about his own downfall. We realize the ultimate consequences of evil. One killing is followed by another and this sequence of misdeeds is finally put to an end by the killing of Macbeth at the hands of some other forces. It’s a very humanist document.

Macbeth is everyman. The seed of evil is in every person. It is suppressed in one’s personality. Whenever it is given a chance it proves destructive. Evil exists in all of us. Under certain circumstances, evil dominates a man’s personality and compels him to go on the wrong path. If someone is criticizing Macbeth, he is criticizing the evil side of his own personality. Because there is a possibility of committing evil in every human being.

The humanist paradigm of goodness when it comes face to face with evil is very strongly established in the play. The play was set in Scotland. The playwright did not place the action of the play in England. Because England was the main seat of the Renaissance at that time. It had many great writers and thinkers. The crude violence that one finds in this play could not be placed in the background of England. This kind of sudden change of government and change in everything would be imaginable more in Scotland than in England.

The play presents before its audience some issues. The first issue that emerges is the issue of power. The protagonist has the ambition to become a king. The politics engage the common masses very effectively. The English were thinking of the change of power in their country. At such a time Shakespeare must use this particular concern of the public.

The second issue is courtly conflict. The court is not united. Different lobbies want the king of their own liking. The masses of a country are always observing the political goings-on in their country. But most of the time they don’t have the courage to come forward and take everything into their own hands.

The three weird sisters represent these common people who have knowledge of the political issues of their country. They misguide Macbeth. We can’t blame a person who misguides, rather we should blame a person who gets misguided. The plot is unfolded through the predictions of these three women. They say “Fair is foul, and foul is fair“. It means that the whole world has gone topsy turvy. The world does move according to a plan or a reason. This is the mental plight of the common masses which is represented by the three witches.

The playwright has not clarified whether these are real. Because he mystifies many things in his writings. He manages to live with half knowledge. He wants his audience to think and find answers. The witches introduce evil into Macbeth by telling only the pleasing aspects of his future. His ambition to gain power conspires with these evil ideas to commit evil deeds.

There are many positive aspects of his personality. He is loyal and innocent from within. That is the only reason behind his feeling of guilt. His wife provokes him to do so. He himself is not a position to kill Duncan. As a result, the marital relationship deteriorates. After temptation from within and from his wife, Macbeth becomes an active catalyst that unleashes evil upon the world. This evil corrupts all levels of creation.

The theme of guilt is a significant theme of Macbeth. Macbeth takes his guilt as a matter of fear and commits more misdeeds to confront fear. Lady Macbeth denies her sense of consciousness to prevent the pangs of guilt. The evil action interrupts the normal flow of time. The balance is lost. The chain of being is broken. The natural activity is stirred up. Things are out of order. But nature gradually gains power.

Time both chronologically and providentially establishes the normalcy in the world. Every action that a man performs has an effect. Macbeth fails to realize that his misdeeds will have an effect on his life in the future. The more he pursues his ideal of manliness, the less human he becomes. He dies a moral death first by killing his king who was a guest to his house. Destruction follows many lives are undone and order is finally restored. 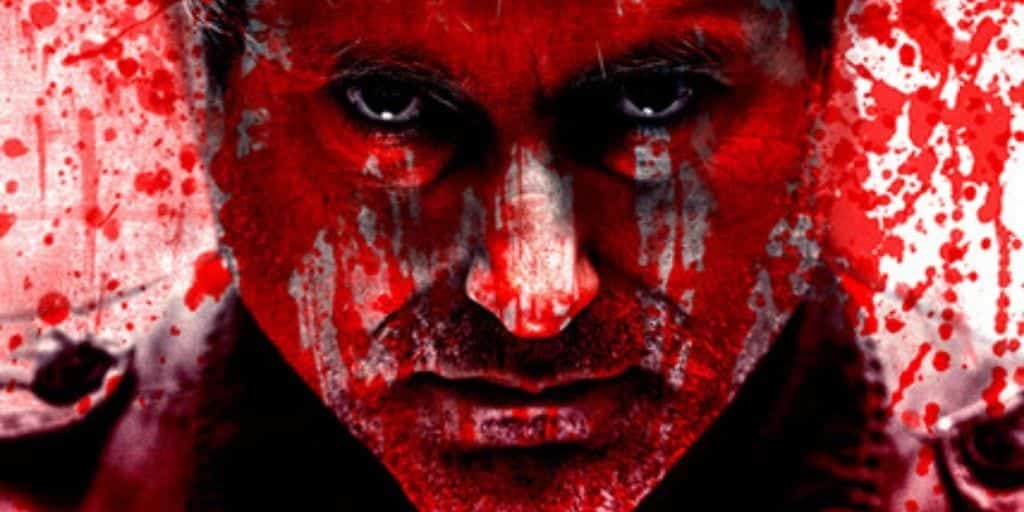