The villains in Shakespeare’s plays are often completely cruel. Iago? Why did he have to do Othello like that? Claudius? Seriously, you had to kill your brother?

But every once in a while, he writes a villain who, even though they might be totally evil, at least has a bit of reason for behaving that way. So, here is a list of the top five most misunderstood villains in Shakespeare – those for whom murder may have been a little bit justified. 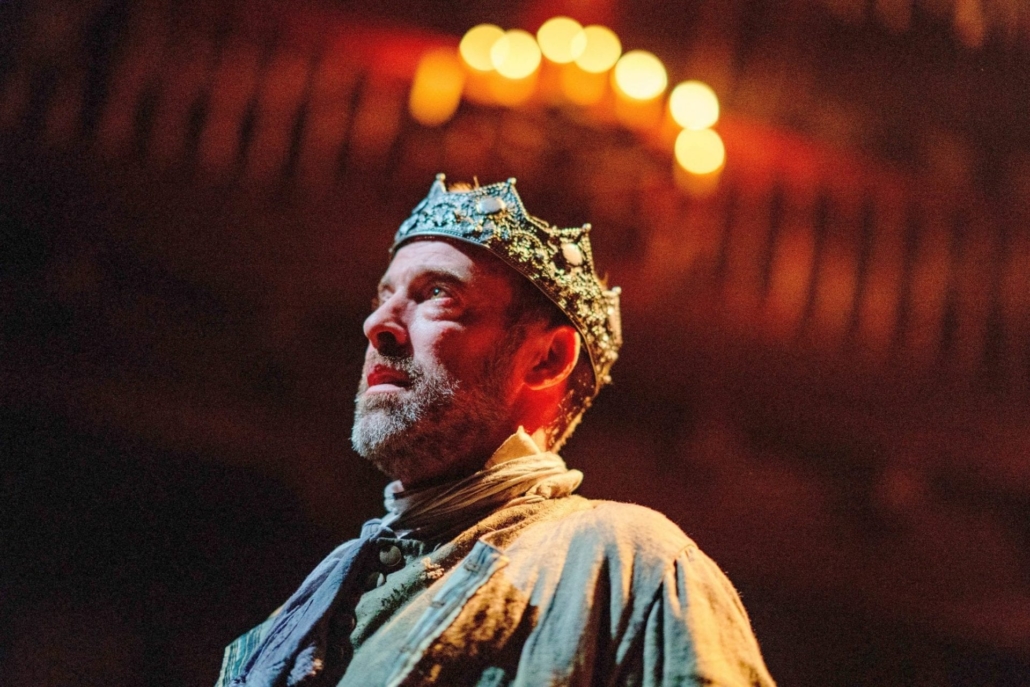 Ian Merrill Peakes as Macbeth in the Folger Theater’s 2018 production.

Okay, yes, so everything Macbeth did was bad. Killing people? Bad. Being a tyrannical, illegitimate king? Bad. But you gotta keep in mind – Macbeth was a victim of peer pressure. And we’ve all done stupid things because of peer pressure, right? I mean, maybe not killing people, but still!

Lady Macbeth was the one who had the idea to kill Duncan in the first place, and when Macbeth wasn’t super on board, she basically kept calling him a lame, cowardly sissy until he gave in. That is definitely not a healthy relationship dynamic. They swap attitudes after a while (Macbeth loses his guilt and Lady Macbeth goes mad from hers), but Macbeth isn’t 100% evil from the outset. Maybe someone can write him a do-over story with a different wife, or even just some couples therapy? 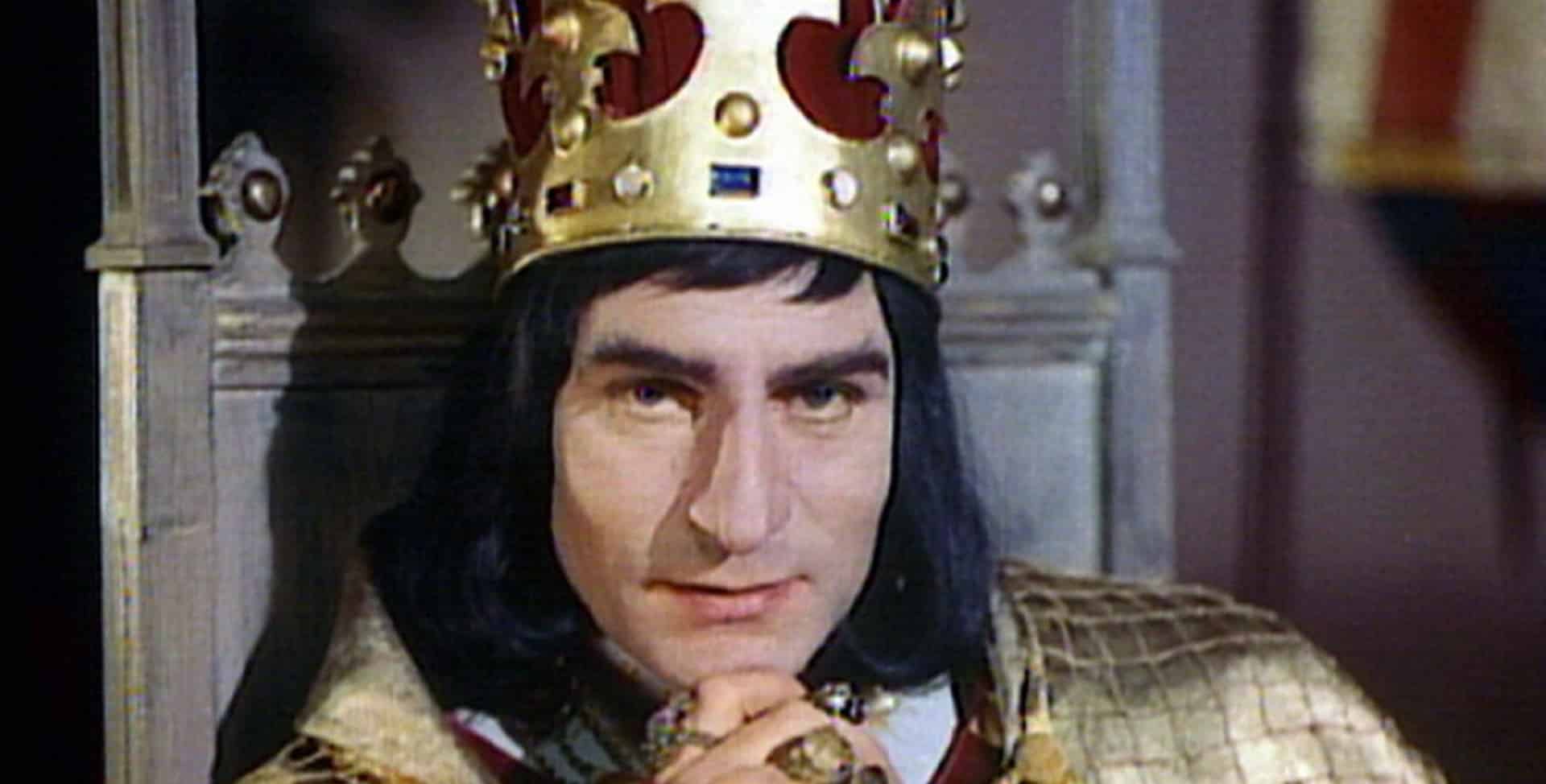 All right, this one is a little bit of a stretch since Richard is basically one of the most unrepentantly cruel people in Shakespeare’s canon. But you have to consider that Richard’s physical impediments made him an outsider and a target of bullying his entire life. It’s no wonder he’s so bitter – his mother literally describes his infancy by complaining that, “A grievous burden was thy birth to me;/Tetchy and wayward was thy infancy” (IV.iv.2966-2967). He hadn’t done anything wrong at that point!

To a certain extent, you can think of Richard III sort of like Mary Shelley’s Frankenstein – maybe the monster isn’t Richard, but society. Okay, yeah, Richard is definitely also monstrous. But society is at least partly to blame! 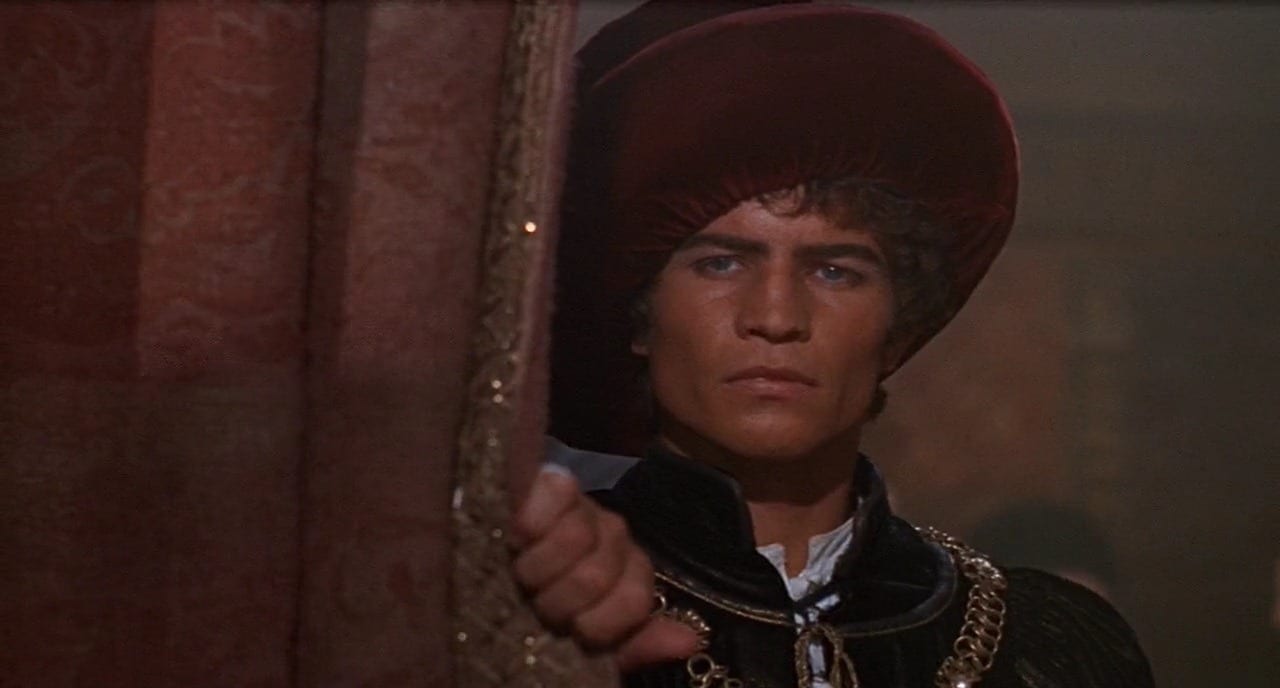 While he isn’t considered one of the main Shakespearean villains, we’re definitely not supposed to like Tybalt. He’s hotheaded, violent, territorial, and he kills the beloved Mercutio (RIP)!! That said, let’s take a sec and think about Tybalt’s point of view regarding Romeo and his crew.

First of all, the Montagues aren’t super innocent (um, Balthasar and Abraham definitely went looking for that opening fight), and then a few rowdy Montague bros just show up at your family’s party completely uninvited after some of them tried to kill you? No, thanks. To Tybalt, Romeo, Mercutio, and Benvolio probably seem like annoying frat guys who don’t care about anybody else as long as they have a good time. It’s not all Tybalt’s fault that the fight with Mercutio gets totally out of hand later!

Michael Blake as Caliban in The Tempest play

There’s a lot of debate as to whether Caliban is even a villain at all. The play definitely tries to slot him into the villain mold; we’re told that he tried to assault Miranda, he tries to kill Prospero, and he’s described as physically unappealing (which apparently kinda means something in theater). But for anything villainous he may have done to Prospero and fam, what they did to him was incomparably worse: they robbed him of his home, killed his mother (the witch Sycorax), and then enslaved him.

Caliban even goes into detail about how kind he was to Prospero and Miranda when they first arrived: “I loved thee/And showed thee all the qualities of the aisle” (I.ii.487-488). He loved them only to have his land stolen and to be enslaved on pain of torture. His love proves that he is not a villain by nature, like some of Shakespeare’s characters (hello, Iago). There’s basically no world in which Caliban could be considered 100% villain – because, yeah, we’d be pretty angry, too.

Edmund may seduce two married women, order the deaths of the protagonists, and scheme to murder his father and brother, but his motivations for that villainy…actually make a lot of sense. Edmund is mistreated for his entire life simply because he is an illegitimate child. We are introduced to him by his father, the Earl of Gloucester, who, when asked if Edmund is his son, admits only, “His breeding, sir, hath been at my charge. I have so often blushed to acknowledge him that now I am brazed to ‘t” (I.i.9-11). His own father only begrudgingly recognizes his existence, so the animosity there is pretty valid.

Gloucester’s harsh treatment justifiably leads to Edmund’s jealousy of his “legitimate” brother Edgar. Edmund puts a question about this dynamic very plainly: “why ‘bastard’? Wherefore ‘base,’ / When my dimensions are as well compact, / My mind as generous and my shape as true / As honest madam’s issue?” (I.ii.6-9). Dude’s not wrong. Why should he be punished for his father’s mistakes? Edmund didn’t ask to be born!

So, after being wrongfully mistreated his whole life, his mission to “top the legitimate” by whatever means necessary is definitely cruel, but honestly, we support the idea behind it. Plus, at least he feels bad about it later. 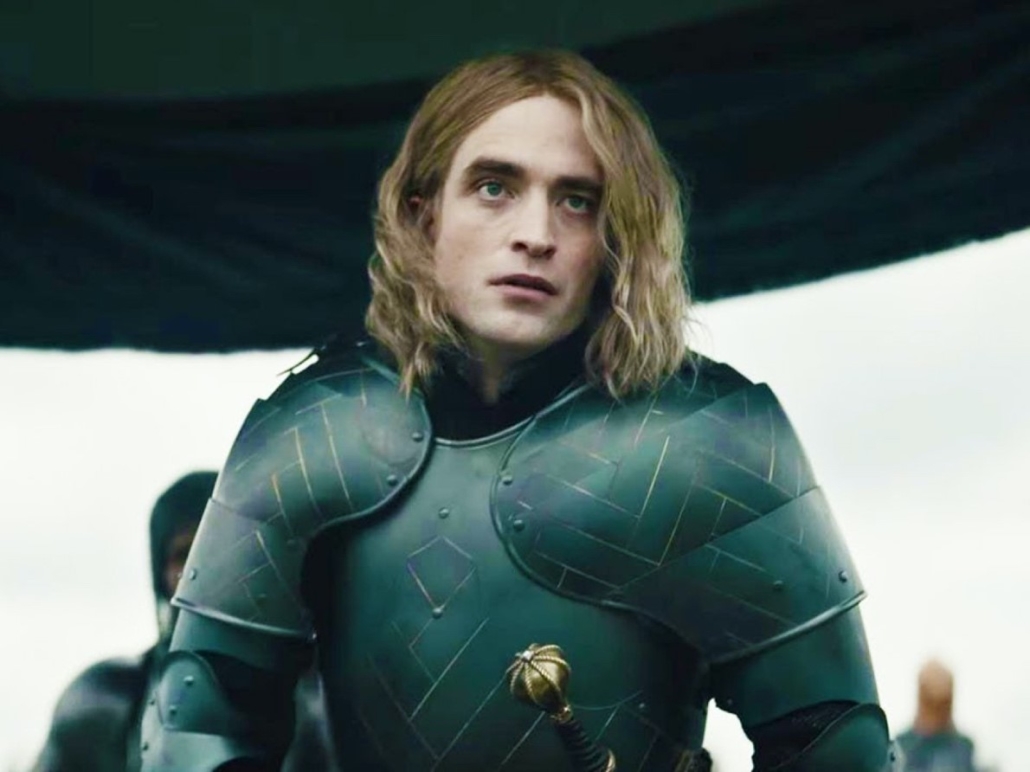 Okay, he’s a seriously foppish, annoying, and strategically inept dude. But, to keep this short and sweet, can we just say – that tennis ball joke? Stellar. Immaculate humor.

Which of these villains do you think was the most justified? Let us know in the comments below!