You are here: Home1 / Welcome To The No Sweat Shakespeare Blog!2 / Authorship Debate3 / Page-Turning Shakespeare Books: Six Fun Mystery Novels Involving the B...

If you love Shakespeare – and Shakespeare books – but are looking for something a little more modern and nail-biting to spice up your reading list, here are six mystery-style Shakespeare novels that will fit the bill perfectly.

We know what you’re probably thinking: are there even enough of those books to make a list? Amazingly enough, this niche, mysterious Shakespeare genre is quite robust! So, get reading… if you dare.

Interred with Their Bones by Jennifer Lee Carrell

This first novel on our Shakespeare book list is the first in a series centered around fictional Shakespeare theatrical director Kate Stanley. Just before opening night of her production of Hamlet at Shakespeare’s Globe, Stanley is given a gift by an old mentor: a box that reveals the first piece of a Shakespearean treasure hunt. However, by the end of the night, the theatre is burned down and her mentor, Roz, is dead. Kate knows that she has to follow through to the end of this mystery — even though there are killers who want to get there first. Throughout the story, those killers perform a string of murders that mimic the deaths of some of Shakespeare’s characters. Will Kate be next? Join her as she unearths some of history’s — and Shakespeare’s — greatest secrets. 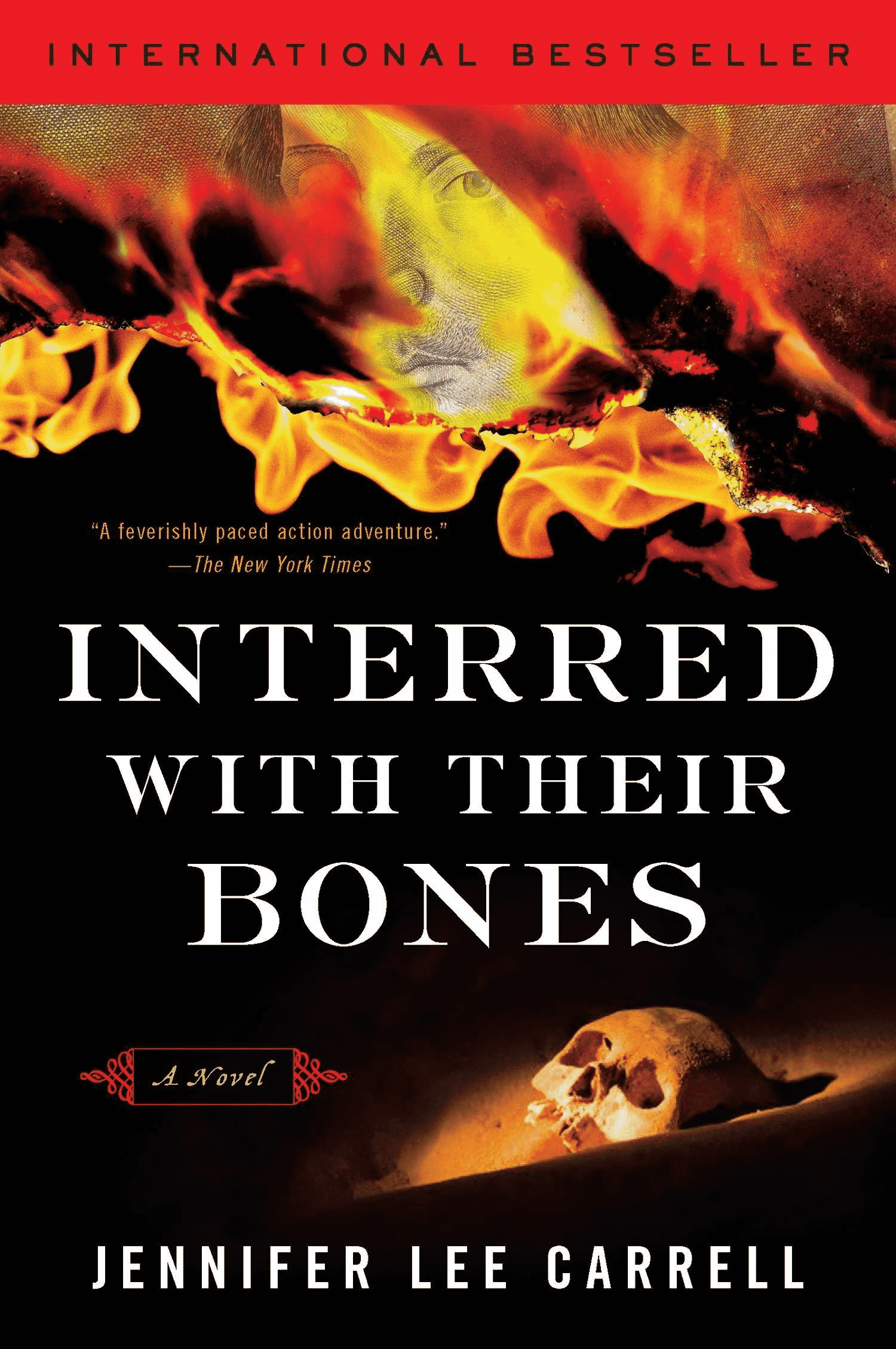 The Book of Air and Shadows by Michael Gruber

This story, unlike Interred with Their Bones, is set in both the 17th and 21st centuries. The plot follows a property lawyer named Jake Mishkin who, like Kate Stanley, stumbles upon clues to a dangerously tantalizing Shakespearean treasure: a lost manuscript. Told as a recounting of the search for these four hundred-year-old secrets, the story follows Mishkin across the world as he makes friends, hunts for clues, and avoids murderers who are bent on finding the very item he seeks (apparently, murderers are really into Shakespeare). 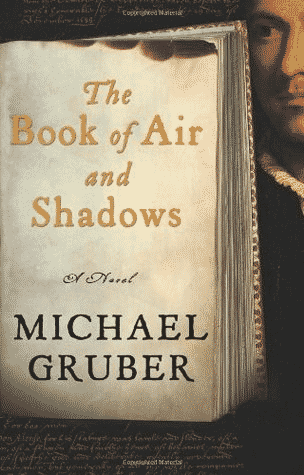 This book is similar to the rest in terms of Shakespearean mystery, but is geared toward a young adult audience. Though everyone reading this list might love Shakespeare, sixth-grader Hero Netherfield certainly doesn’t feel the same way. She also doesn’t like her new house, her new weird neighbor, or her new school where she’s bullied for her Shakespearean name (though her parents named her after Hero from Much Ado About Nothing, one student remarks that Hero is her dog’s name… and, of course, that’s what sticks). But when Hero’s eccentric neighbor, Mrs. Roth, tells her that there is a secret treasure — a diamond — related to Shakespeare somewhere in her new house, she can’t rest until she finds it. With the help of Mrs. Roth and her new friend Danny, Hero will work to find the secret of this diamond — and all it unveils. 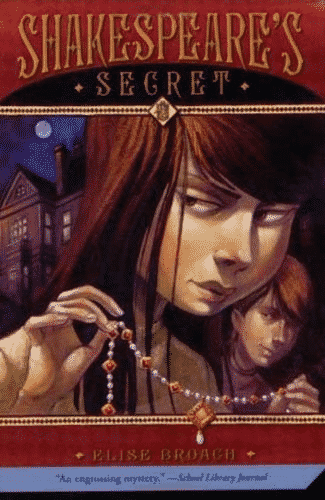 If We Were Villains by M.L. Rio

Unlike other books on this list, this thriller has nothing to do with history. Instead, it’s a modern murder mystery that takes place at an elite classical acting school during their productions of Macbeth and Julius Caesar. Told by former student Oliver Marks, the story flashes back ten years to recount the school year where everything went wrong — the year their classmate, Richard, mysteriously died. In that year, the Shakespeare plays that he and his classmates immerse themselves in spill into the real world, and no one can tell who’s a hero and who’s a villain. This is a story filled with Shakespeare quotes and theatrical references, sure to be enjoyed by actors, scholars, or anyone who loves a good murder mystery. 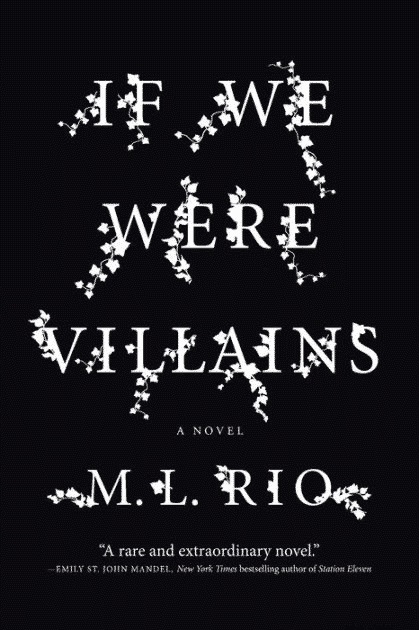 Haunt Me Still is the second book in the Kate Stanley series. After her last adventure, Kate is back to direct another Shakespeare production — this time, Macbeth. But this isn’t any ordinary production of Macbeth — it’s being performed at the foot of Scotland’s Dunsinane Hill, the setting in Shakespeare’s play. The novel jumps back and forth over hundreds of years to reveal a secret: that the witches in the play may be based on more than Shakespeare’s imagination, and the haunting proof may be lurking in the very place Kate is staying. A perfect sequel to Interred with Their Bones, author Jennifer Lee Carrell elevates the horror of Shakespeare’s play by grounding it in her characters’ reality. 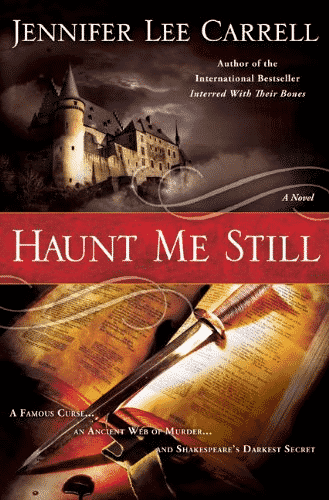 The Heavens by Sandra Newman

This novel is a modern thriller centering around a mystery from Shakespeare’s life. The story follows a Manhattanite named Kate (a different Kate) who falls in love with a man named Ben. She tells him that, since childhood, she has had dreams where she is a mistress of a nobleman in Elizabethan England; her name in that reality is Emilia Bassano. Emilia, of course, is a real historical figure. She was one of the first feminist poets, a truly prolific writer, and possibly the inspiration for the “Dark Lady” of Shakespeare’s sonnets. But in Newman’s novel, the character of Kate becomes blended with Emilia — to the point where she isn’t sure which life is real and who she really is. The Heavens tackles history, mystery, love, and scandal — all while delving into historical conjecture about William Shakespeare’s real life. 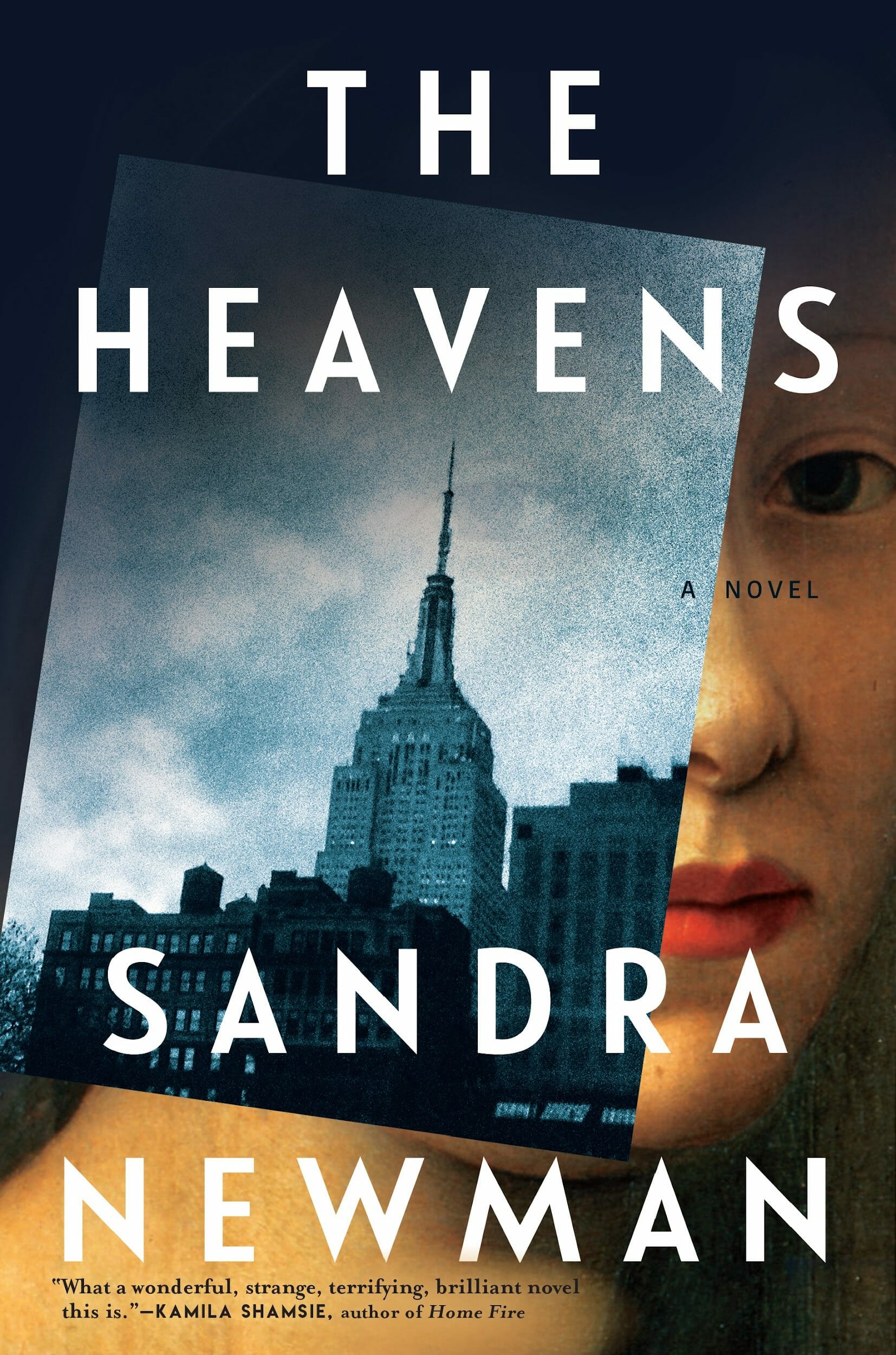 Which of these mysterious Shakespeare books sound the most exciting to you? Are there any we missed? Let us know in the comments below!

The Significance Of Sonnets In Education
Scroll to top