7 Reimaginings Of Shakespeare’s Plays By Novelists

You are here: Home1 / Welcome To The No Sweat Shakespeare Blog!2 / Historic Shakespeare3 / 7 Reimaginings Of Shakespeare’s Plays By Novelists
Written by Thomas MooreThomas Moore is an educator and a professional freelance writer who works for a Write My Essay For Me service. He enjoys writing useful pieces and teaching kids. He is an author of numerous posts and articles published both online and in print media.

How would you like the challenge of taking one of Shakespeare’s plays and then adapting it into a novel? This is no mere challenge to undertake, especially if you are unfamiliar with Shakespeare’s writing mode.

However, if you are an ardent reader, you will have an easier time going through such a task. In fact, novelists have been inspired by Shakespeare for hundreds of years!

This is why, for novelists like Jeannette Winterson, an offer like this from a publisher to choose any of Shakespeare’s plays and rewrite it as a novel wasn’t a hard nut to crack. When she was approached with the offer, she opted for one of Shakespeare’s toughest plays, The Winter’s Tale, and even baffled the producer’s team with her choice.

Many would have thought that she could settle for easier options like Macbeth, Othello, King Lear, or Hamlet as these are sweeter, juicy dramas that intrigue audiences faster. Her move was purposeful, and based on her choice, she remains a point of focus among the new novelists’ revolution that has seen many reimagine and redo Shakespeare’s plays.

So, would you do it yourself if it was a school project, or would you let WritePaper do it for you?

Ms. Winterson hasn’t been the only one with the desire to reimagine and update the famous Shakespeare’s plays. Several other writers have also braced the challenges and have done a great job in redoing the plays. Here is a collection of some of the most notable redone Shakespeare’s plays. 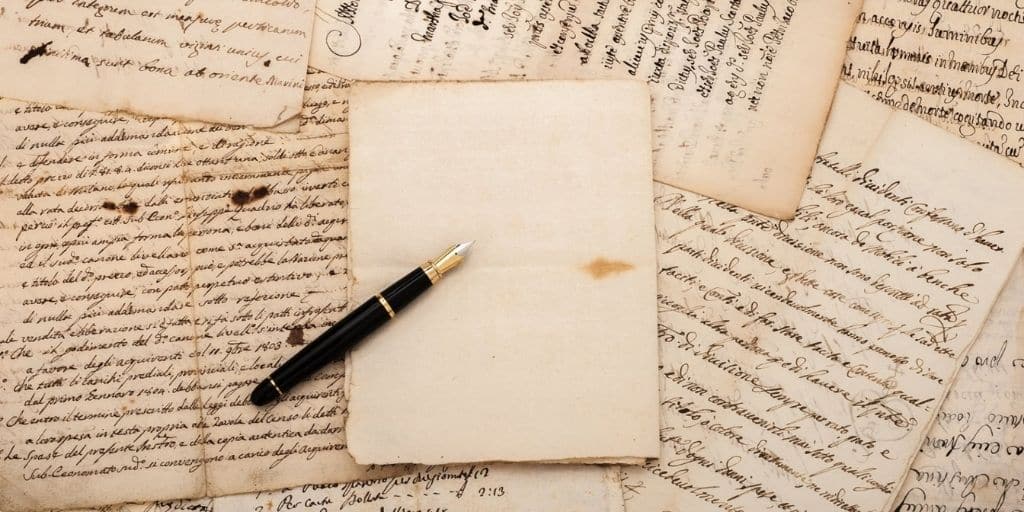 Othello is one of Shakespeare’s outstanding pieces that writers worldwide have reimagined or have gotten inspiration from. One such writer is Toni Morrison, who wrote Desdemona, a modern depiction of Othello by Shakespeare. In her retelling of Othello, you can relate the female voices of Desdemona and Barbary (her African nurse) with the narrative of Shakespeare’s doomed hero in Othello.

2.    The Winter’s Tale (The Gap of Time by Jeannette Winterson)

Ms. Winterson’s “The Gap of Time” preserves Winter Tale’s weirdness and uncomfortable combination of tragedy and humor. She includes the play’s theme of love, estrangement, and jealousy and uses them to come with a story that brings these themes to life.

Because of jealousy, the insecure London banker accuses his wife of infidelity and destroys a friendship and his marriage in the process. The characters in Ms. Winterson’s ‘The Gap of Time’ easily swap with those in Shakespeare’s Winter Tale, and you can easily see one play in the other.

3.    Merchant of Venice (Shylock Is My Name by Howard Jacobson)

Howard Jacobson, Man Booker Prize winner, revisits Merchant of Venice’s unforgettable character Shylock. He uses Simon Strulovitch to portray a modern-day Shylock. In his book, Shylock is My Name, Strulovitch reconciles his Jewish identity with his daughter’s betrayal while grieving his wife’s death.

4.    The Tempest (Hag-Seed by Margaret Atwood)

Margaret Atwood’s, The Hag-Seed, is the modern retelling of Shakespeare’s, The Tempest. Her novel brings Felix, the main actor, as the imaginary Makeshiweg Theatre Festival’s artistic director.

Felix’s long-awaited production is canceled. He is exiled to South Ontario’s backwoods, where his daughter, Miranda, haunts him. However, local prison inmates help him direct his play with a twist that speaks a lot of vengeance.

In Christopher Moore’s Fool, a moron-like humorist known as Pocket takes center stage of all the new novel’s action. The novel’s baseline traits revolve around war, lust, betrayal, revenge, and a ghost.

Pocket, a hilarious character, maneuvers to save King Lear’s daughter, Cordelia, from a forced marriage. However, Pocket changes tactics to bring in his vendetta to communicate that he is no fool as many think of him.

6.    The Taming of the Shrew (Vinegar Girl by Anne Tyler)

Vinegar Girl by Anne Tyler, a Pulitzer Prize winner and American master, is a modern retelling of Shakespeare’s The Taming of the Shrew. The main character, Kate Battista, is overworked and yet underpaid in this new novel.

Kate’s father, Dr. Battista, nears the breakthrough of his academic struggle only for his reliable assistant, Pyotr, to receive a deportation letter that demands he be sent back to his country of origin immediately. But Dr. Battista comes up with a plan to keep Pyotr in the country while depending on Kate’s support.

7.    Hamlet (The Story of Edgar Sawtelle by David Wroblewski)

This novel takes the whole story of Hamlet to the Sawtelle farm in the rural areas of Wisconsin. Since the Swatelles have reared dogs for generations, Edgar is ready to proceed with this family tradition.

However, tragedy strikes, and he is compelled to run away and live in the woods. While in the woods, he comes against a tough decision of either going back to his tough past or leaving his family forever.

Shakespeare’s greatness in writing is unfolding before us today. We can see how great an impact he had and still has on readers and writers alike.

How much more of his work will the 21st century writer reimagine? We will wait and see.