Shakespeare’s Invention Of The Human

You are here: Home1 / Welcome To The No Sweat Shakespeare Blog!2 / Shakespeare's Works3 / Shakespeare’s Invention Of The Human
Written by Moazzam AliAuthor of ‘Essence of English Intellectual Life’

Georg Wilhelm Friedrich Hegel said that Shakespeare’s characters are “free artists of themselves.”

It means that Shakespeare’s most memorable men and women, beginning with characters like Berowne in Love’s Labour’s Lost and the titular tyrant of Richard III, and climaxing with amazingly vital figures like Hamlet, Macbeth, Falstaff (Henry IV), and Iago (Othello) are improvisational poets, clowns, raconteurs, and philosophers of amazing brilliance, performing in the dramas of their own lives.

They strive with the full force of their souls to author, analyze, revise, and direct the drama before our very eyes, to alter it, control it, or simulate and reproduce it as Hamlet does with his Mousetrap.  The entire plot of Othello is essentially an elaborate deception. There is a play within a play devised and improvised by Iago, with Othello, Desdemona, and Cassio ensnared as his unwitting actors.

The second critical notion to be referred to is one from Harold Bloom, who quotes that wonderful line of Hegel’s in his book ‘Shakespeare: The Invention of the Human’. Bloom calls his characters ‘self-overhearing’. He discusses that a  character (such as Hamlet) observes himself speaking, or thinking, and is changed or enlightened by this process of self-expression and self-definition. Bloom’s idea is closely related to Hegel’s.

Shakespeare’s characters are aware of themselves as dramatic personalities and players in a drama. The soliloquy is Shakespeare’s primary tool in portraying the art of self-overhearing. Soliloquy allows them to express their inmost thoughts and conflicts. Shakespeare was not just a great artist, but a creator of great artists, with desires, values, ambitions, and imaginative sensibilities all their own. It seems that the dramatist is not moving them, but they themselves are moving the course of action in the plays. They are free artists of themselves. They are self-hearing. They undergo changes. When they have some words to say for others and when they do it in soliloquy they themselves hear their own words and get enlightened. 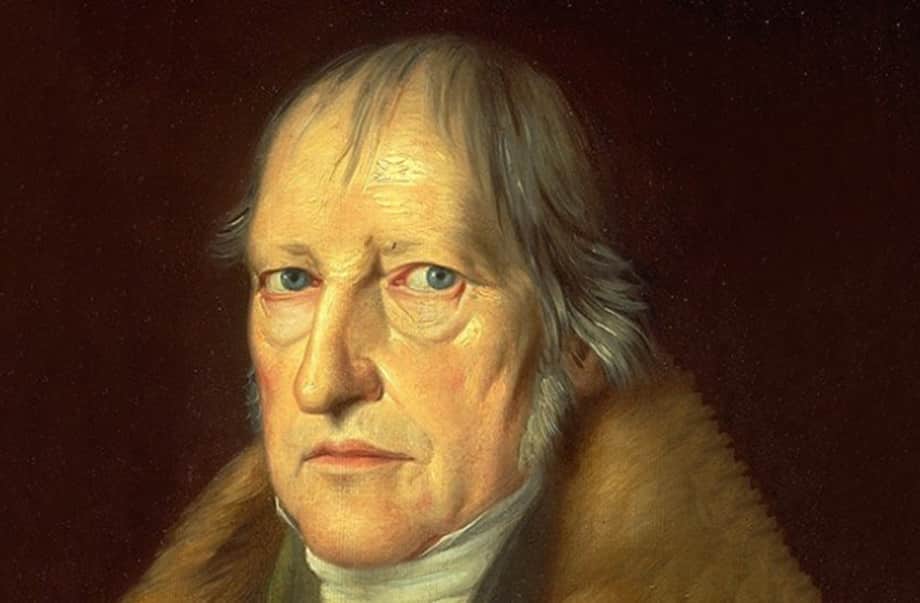 Shakespeare’s King Lear & A Country In Disruption
Scroll to top