All The Best Shakespeare Memes

You are here: Home1 / Welcome To The No Sweat Shakespeare Blog!2 / Random Fun Stuff3 / All The Best Shakespeare Memes

We’ve been trawling the internet of late for some comedy takes on Shakespeare to share on the NoSweatShakespeare facebook page, and have stumbled across an ever-growing number of Shakespeare memes.

Not sure what a meme is?

Historically, a meme has meant a discrete “package of culture” that travels via word of mouth – as a joke, song, parable, story etc. – with the idea being transmitted from one person to the next. The word meme (rhymes with “beam”) comes from the Greek word “mimema” (meaning “something imitated”), and is attributed to evolutionary biologist, Richard Dawkins. Dawkins described memes as a being a form of cultural propogation, a way for people to transmit social memories and cultural ideas to each other.

It could be argued that Shakespeare was responsible for many memes himself – think of all the Shakespeare quotes, characters and storylines that pervade modern cultural to this day. Even the very few portraits that exist of Shakespeare could be said to be memes – so defined and now almost cliched in their use and overuse to represent one of the English language’s most revered writers.

The internet, by sheer virtue of its instant communication, is how we now spread modern memes to each other – and it offers the ability for anyone with access to a laptop or smartphone to generate and share memes. So, this post is a collection of the most amusing Shakespeare memes we’ve come across (some admittedly funnier than others), created by Shakespeare lovers (and probably haters too!) around the world: 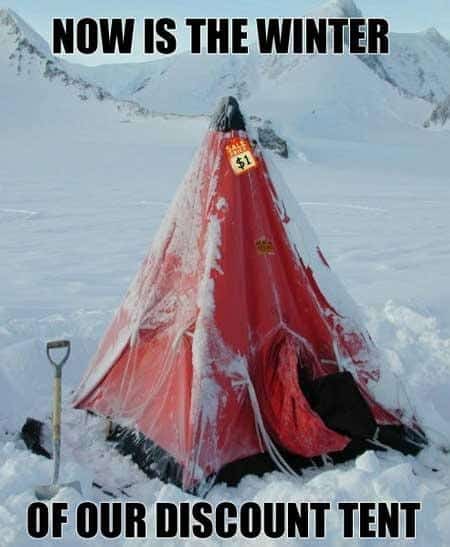 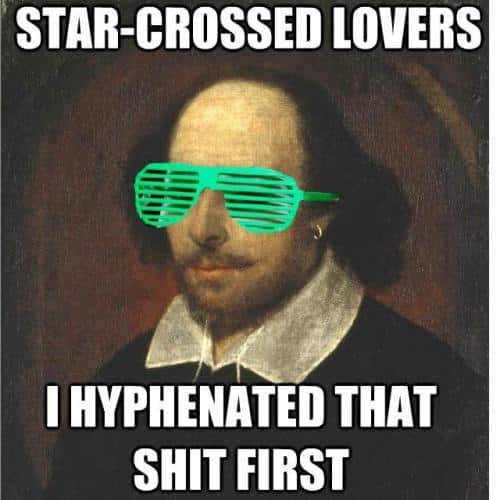 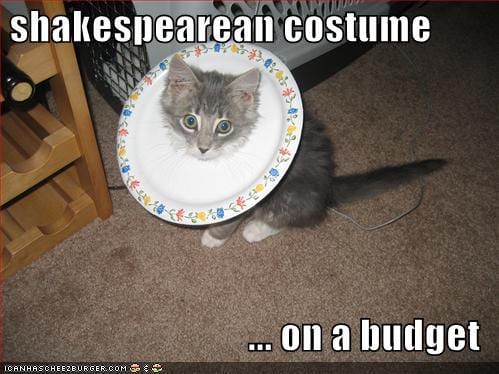 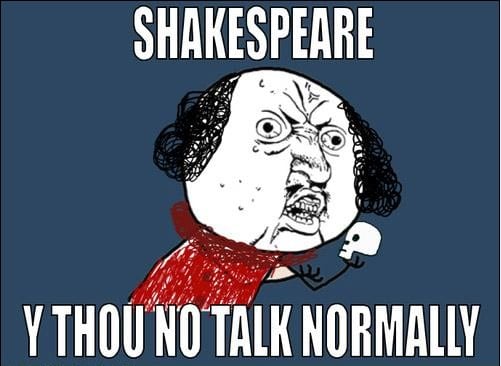 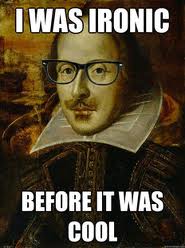 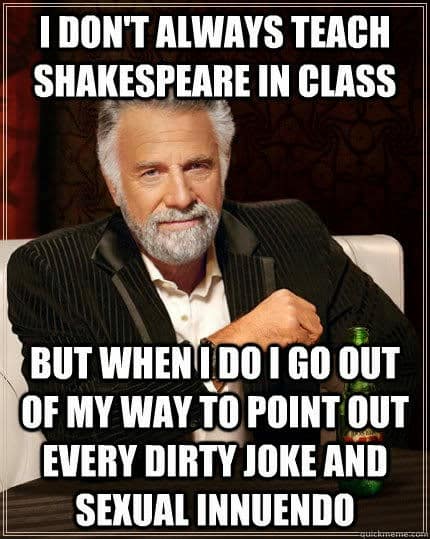 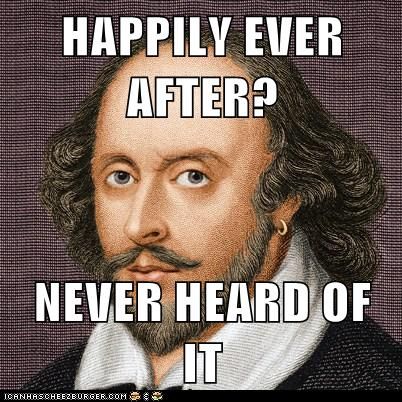 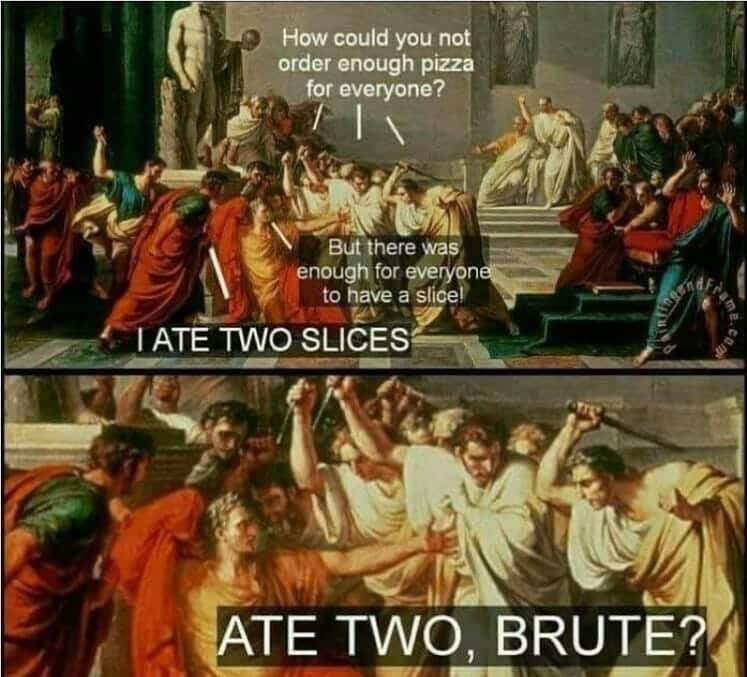 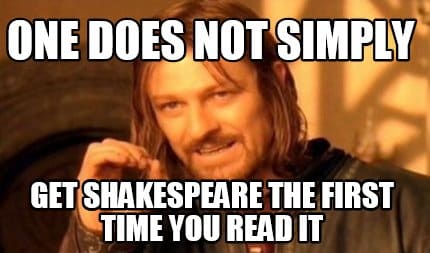 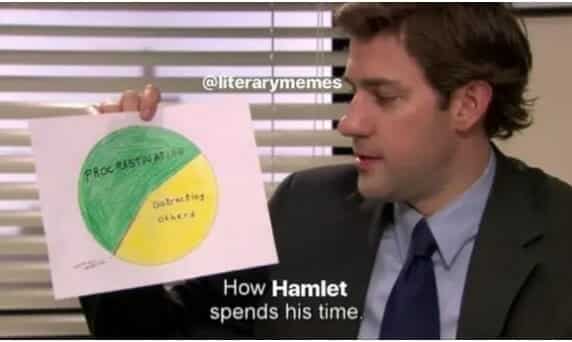 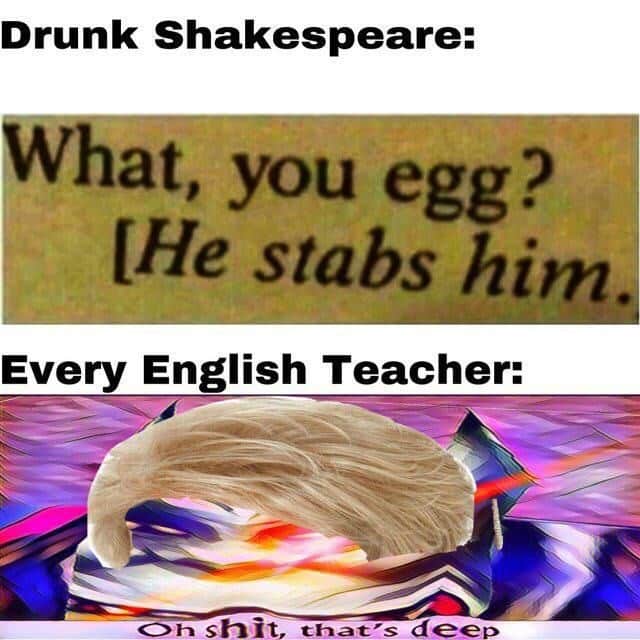 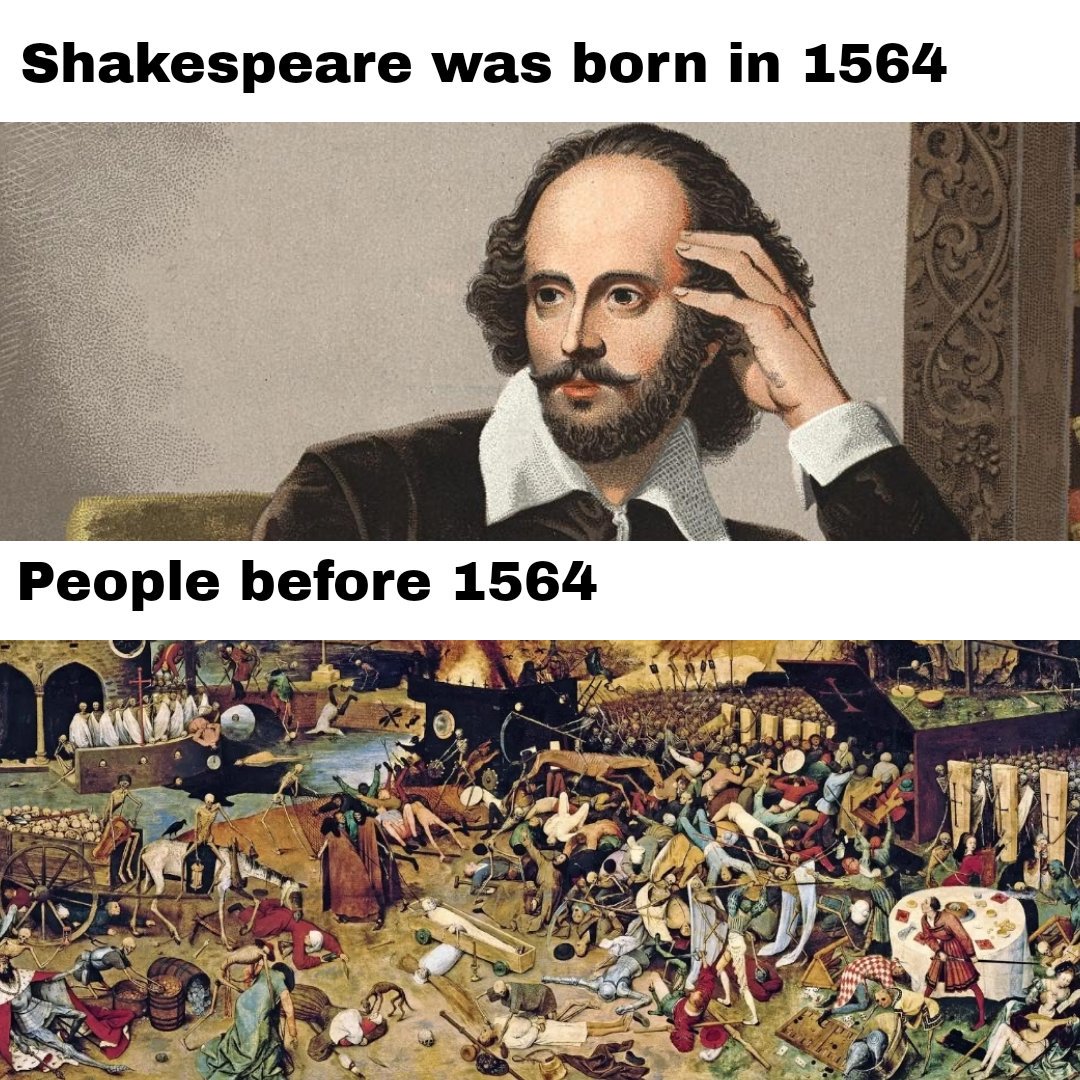 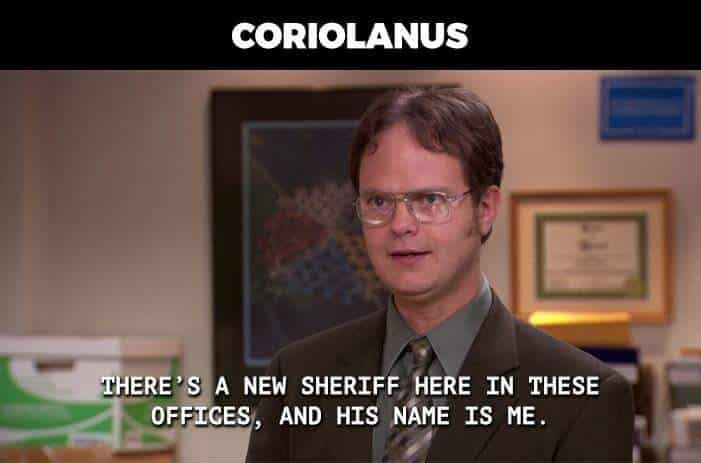 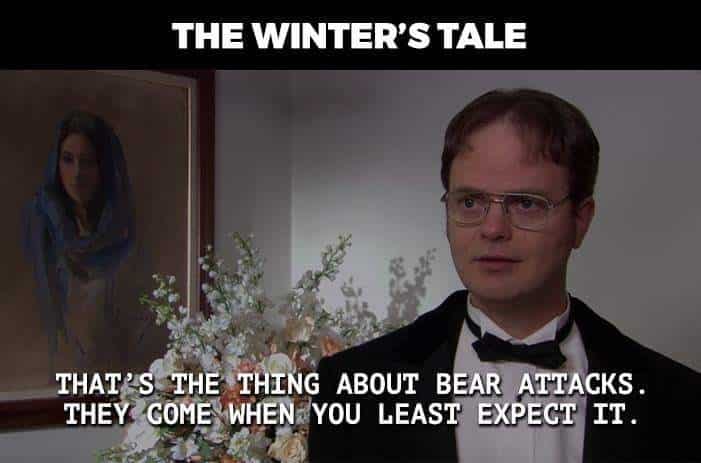 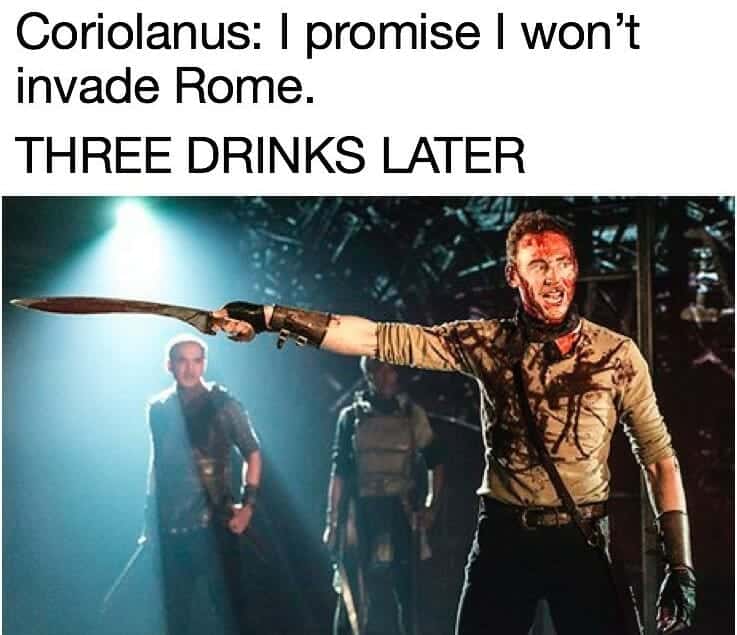 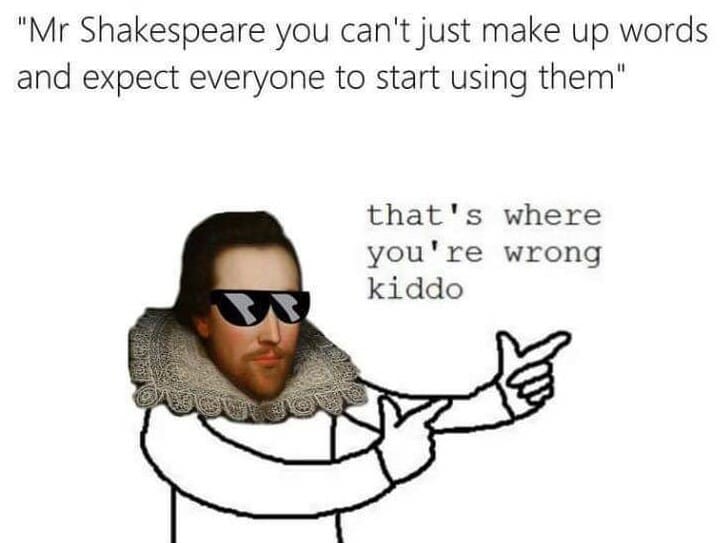 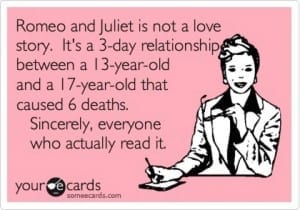 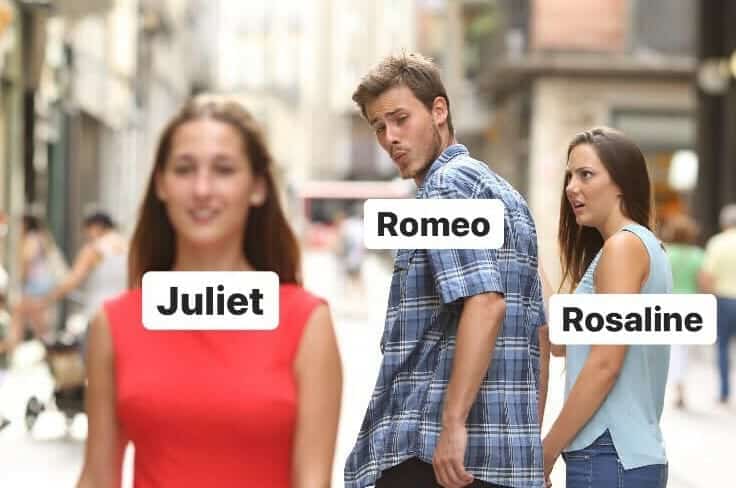 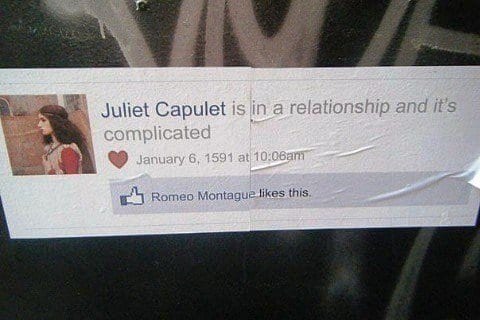 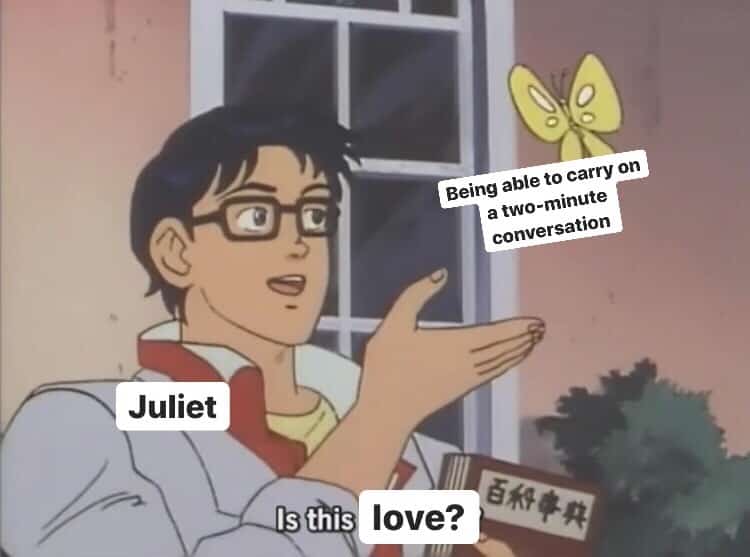 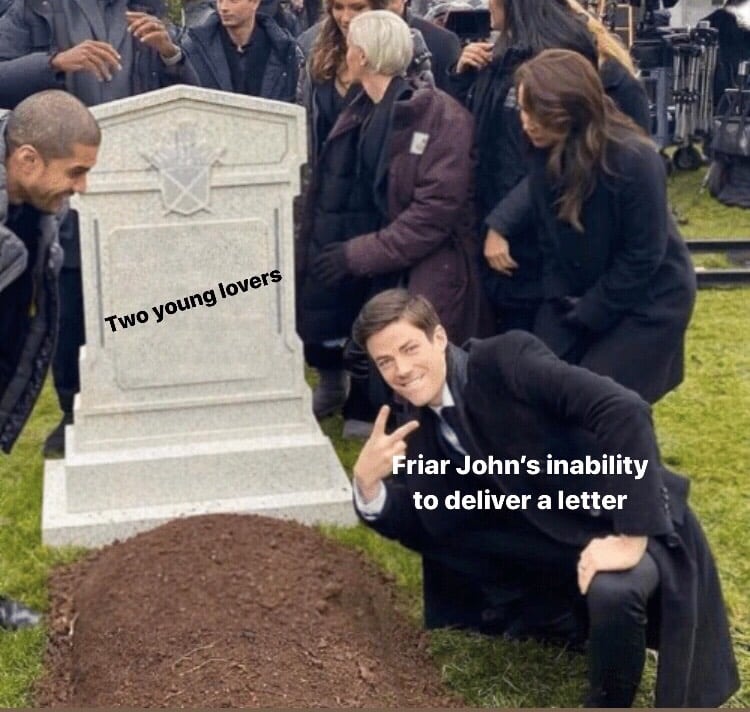 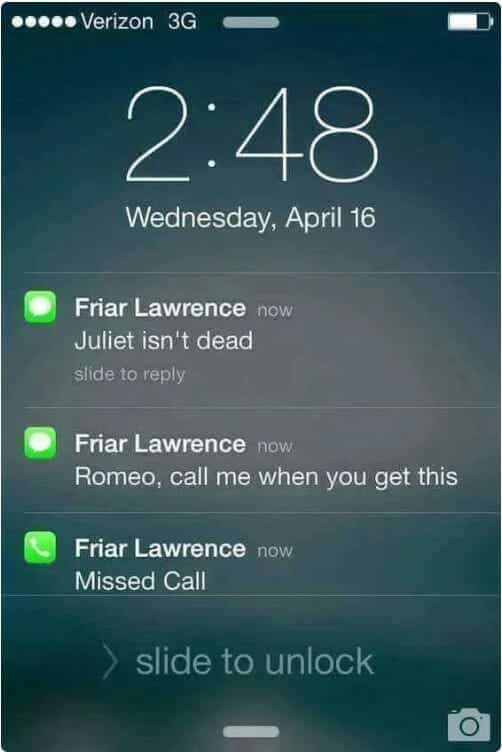 That’s your lot for now. We’re trying to keep this post updated with all the Shakespeare memes we come across, so please share any ideas with us in the comments section below, or on our facebook page, on Twitter or on Instagram.

23 Things You Never Knew About Shakespeare
Scroll to top