Shakespeare Quotes On The Coronavirus Pandemic

You are here: Home1 / Welcome To The No Sweat Shakespeare Blog!2 / Historic Shakespeare3 / Shakespeare Quotes On The Coronavirus Pandemic

Although he lived over 400 years ago, Shakespeare has something to say for all times, proven by the quotes from his works below that can be seen to relate directly to today’s global coronavirus pandemic.

Shakespeare was born in 1564 at a time when the plague was passing through his hometown of Stratford upon Avon, carried by fleas living on the fur of rats. Throughout Shakespeare’s lifetime, there were many further waves of plague, killing hundreds of thousands of people across Europe.

Each time a new plague outbreak was detected in England mass gatherings were banned – including performances at all London theatres. Between 1603 and 1613, when Shakespeare’s powers as a writer were at their peak, the Globe and other London theatres were shut for an incredible 78 months – over 60% of the period.

During these periods of closed theatres, it’s thought that Shakespeare returned to Stratford to spend time with his family – to self-isolate, or shelter in place, in today’s language. There’s a well-documented theory that Shakespeare wrote King Lear, and possibly Macbeth, whilst in quarantine, but whether he did or didn’t, there is plenty of evidence of Shakespeare’s knowledge of deadly viruses, brought to life by his characters and in his sonnets and poems.

Below we’ve pulled together some of the best examples of Shakespeare referencing contagious diseases and social-distancing, particularly relevant to today’s coronavirus immersed world:

“In these times, you stand on distance, your passes, stoccadoes and I know not”

“If there be breadth enough
in the world, I will hold a long distance.”

“For she was sought by spirits of richest coat,
But kept cold distance”

“Advise him to a caution, to hold what distance
His wisdom can provide.”

“Tut, sir, I could have told you more. In these times
you stand on distance”

“Neither pleasure’s art can joy my spirits,
Nor yet the other’s distance comfort me.”

Shakespeare On Fear Of Infection:

“Pursue him to his house, and pluck him thence:
Lest his infection, being of catching nature,
Spread further.”

” I shall beat thee, but I should infect my hands”

“He shall not breathe infection in this air”

“It is now the very witching time.. when churchyard yawn and hell itself breathing out
Contagion to the world”

“As testy sickmen, when their death be near
No news but health from their physicians know”

“The miserable have no other medicine, but only Hope.”

“The dead man’s knell
Is there scarce asked for who, and good men’s lives
Expire before the flowers in their caps
Dying or ere they sicken.”

Shakespeare On Dangers To The Medical Profession:

“By medicine life may be prolonged, yet death will seize the doctor too”

Shakespeare On The Economic Impact Of Infection:

“The sickness doth infect
The very life blood of our enterprise”

And, Of Course, The Hand Washing Routine:

“It is her accustomed action with her, to seem thus washing her hands, I have known her continue this a quarter of an hour” 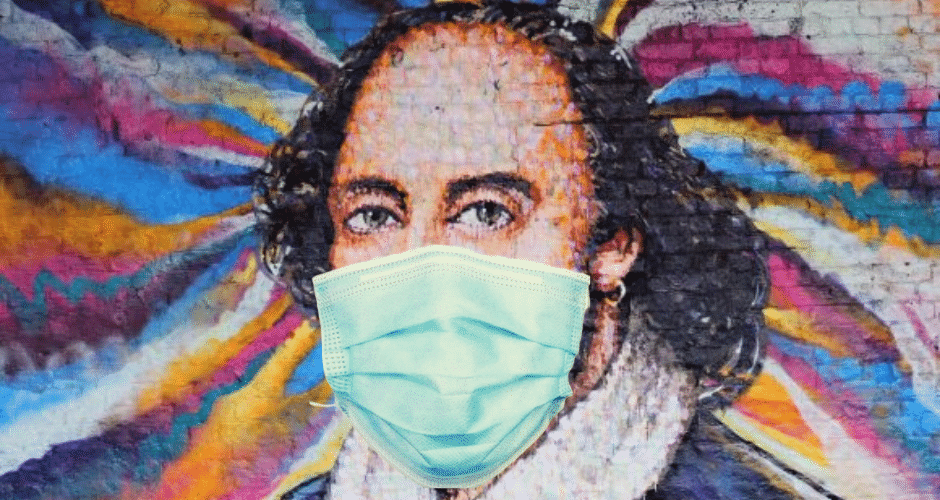 A Brief Note On Riots And Shakespeare
Scroll to top