You are here: Home1 / Welcome To The No Sweat Shakespeare Blog!2 / Random Fun Stuff3 / Shakespeare The Time Traveler

What would Shakespeare make of our modern world? If he were suddenly to appear in London as a time traveler to the future he would find himself in the middle of a street crowd. The London of his time had a population of about twenty thousand but here he would see that number of people in one street. And in all sorts of ways they would look different. 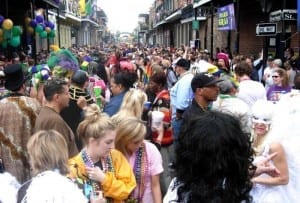 He would wonder what this was, but being Shakespeare, and knowing he was in the future, he would soon work out that it was a building. But nevertheless, it would stretch his imagination as to its use. 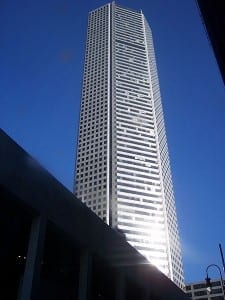 Perhaps he would make for some place he knew and, there on the Southbank he would find something recognisable. He would be a bit puzzled because although it’s called the Globe Theatre it doesn’t look quite right. And also, it’s in the wrong place. It’s near to where his theatre was but not in the same spot. 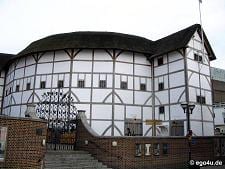 But then he would go inside, and once he had got through the gleaming carpeted, chrome-filled reception area with its ticket office and postcards he would find himself in a space that he might recognise. 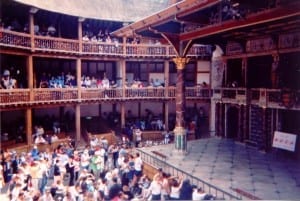 He might decide to take a trip to Stratford. It would be hard to find a horse that he woujld be allowed to ride all that way but this is how he would have remembered the journey. 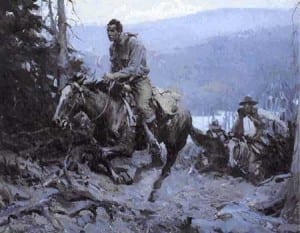 He would have to find another means of transport. He would find the train ride terrifying, of course. Its speed would be something quite difficult to deal with as he watched the countryside flash by. If he looked up at the sky he might see something like this. What would he be thinking? 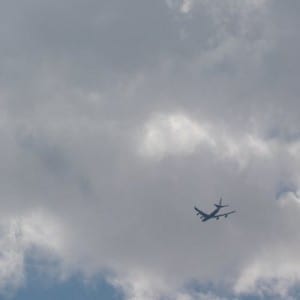 Then he would arrive at the station, the kind of place even he couldn’t have imagined in his home town. 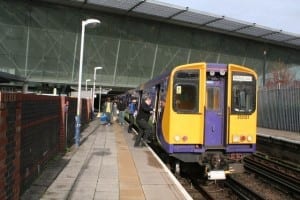 Shakespeare loved music. However, to listen to it one had to be in the same place as the musicians and music was only available as a live performance. He would undoubtedly see several people with this contraption, dancing as though there was music playing. If you told him they were indeed listening to music he wouldn’t understand. And if you told him that there may be thousands of songs in that little box and that the music was only in their ears he would most certainly want to have a go. Can you imagine Shakespeare with earphones in his ears, listening to an ipod? And dancing in the street? 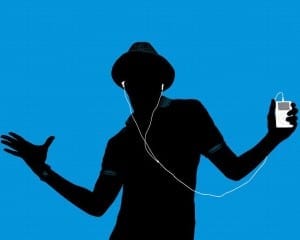 Shakespeare’s plays are full of images of the moon, and he always seemed aware of the earth as a small round ball but no doubt it wouldn’t be long before he came across a poster something like this – a picture of Earth taken from the moon. It’s mind-boggling, even for us! 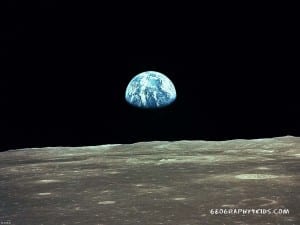 As he walked along the bank of the Avon, perhaps the weather was good, and he might think back fondly of his leisure hours with other young people. No matter how hot it was no Elizabethan would have revealed naked flesh – limbs were always covered in public. This is what he might see on the river. I hope he would like it. 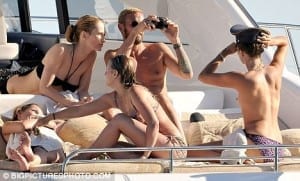 By now he might be itching to put something down on paper. He would have quite a hard time finding a quill. If he were to find himself stuck in the twenty-first century. he would soon discover that this is probably the best instrument for writing and no doubt he would soon master it. 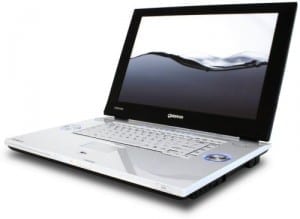