Shakespeare’s Use of Mythology

You are here: Home1 / Welcome To The No Sweat Shakespeare Blog!2 / Historic Shakespeare3 / Shakespeare’s Use of Mythology

Shakespeare had little formal education beyond a few years in his local grammar school. In a poem praising him as a great genius, his friend, Ben Jonson, concluded with something that had probably been a bit of a joke among his educated friends, that he had “small Latin and lesse Greeke”. When Shakespeare began working in the London theatre he found that all his colleagues were far better educated, some to a very high level, where they would have had a solid grounding in Latin and Greek culture and literature.

But Shakespeare was a fast learner and a prolific reader, and an intellect and talent far beyond that of his colleagues, and his lack of Greek wouldn’t have been a problem as he would have had access to translations of Latin and Greek texts.  His plays and poems are sprinkled with references to characters in classical literature, and in 1609 he wrote Troilus and Cressida, based on the Trojan War, depicted in Homer’s Iliad.

While other writers, like Christopher Marlowe, used Greek and Roman mythology, astrology and philosophy, showing off their knowledge, to create sophisticated, ‘educated’ imagery, Shakespeare would find the perfect classical reference to illuminate some aspect of a character. There are 53 classical allusions in Titus Andronicus, 39 in Antony and Cleopatra, 38 in Love’s Labour Lost, 37 in A Midsummer Night’s Dream, 31 in Cymberline, 26 in Coriolanus, 25 in Romeo and Juliet, 25 in All’s Well that Ends Well, 25 in Pericles, 19 in Hamlet, 11 in Othello, 8 in Macbeth and  8 in King Lear. All of them are devices he uses to bring out aspects of his characters. 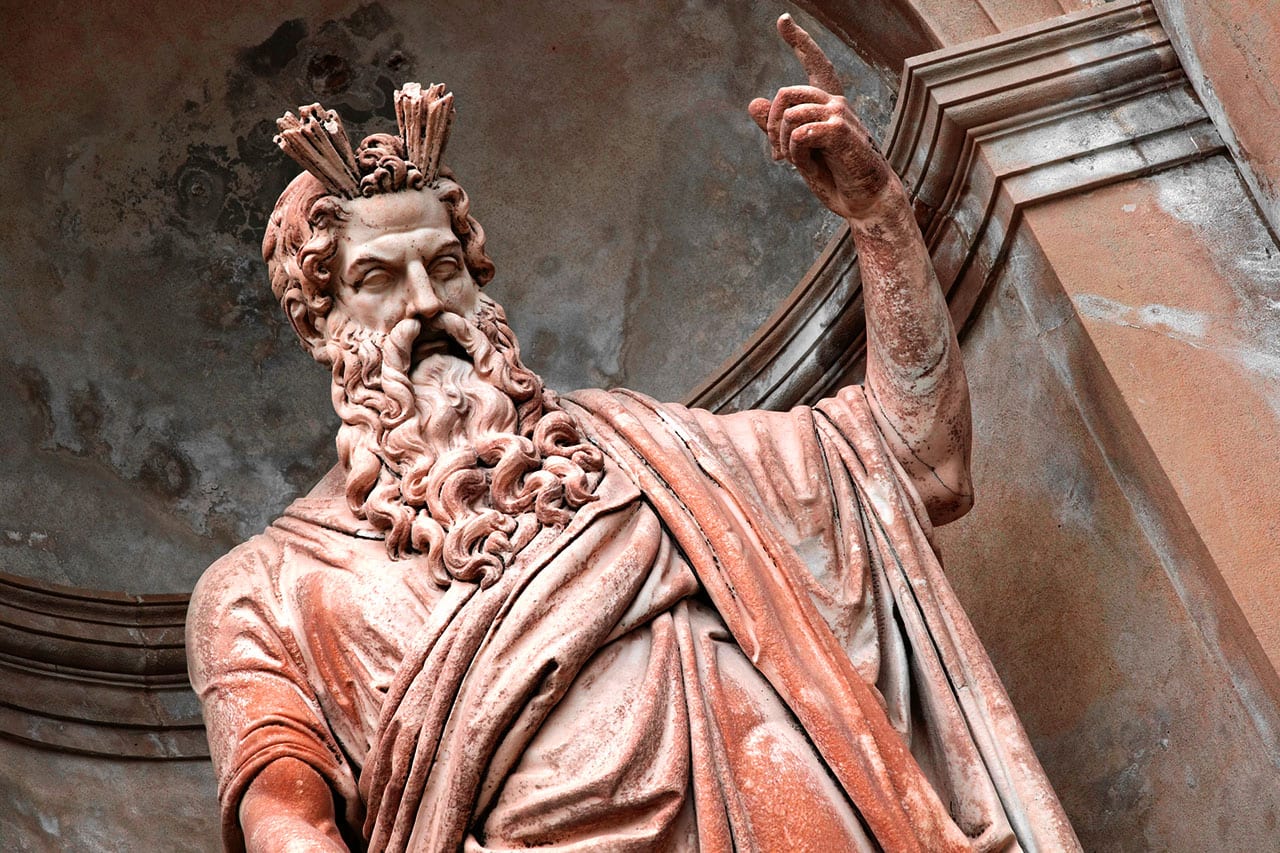 One of Shakespeare’s plays, Troilus and Cressida, is set during the Trojan War.  He may have got the idea from reading George Chapman’s translation of Homer. Shakespeare knew George Chapman, as they both worked in the London theatre at the same time, was not only a playwright but also a poet, and has been mentioned by many as Shakespeare’s rival to the mantel of greatest sonneteer. He was an educated man, and, although he doesn’t stand now as one of the top playwrights of the time, what he is still remembered for is as a translator of classical literature. His greatest work as translator is his Homer. He spent many years on it and began publishing his work in progress, the Iliad, in instalments, in 1598. Shakespeare would have been following the episodes, and he wrote his Troilus and Cressida in 1609.

Troilus and Cressida is not the story of the Trojan War as such. Homer deals in heroic storytelling, telling the tale of the war on a grand scale. His characters are more or less mechanical – they people the great story of the war. Shakespeare, on the other hand, writes dramas about people and their individual concerns. In this play the war is only the backdrop to the intensely personal story of the two young people. The story of Cressida and her lover, Troilus, is a human story that could happen anywhere, at any time, during any war. The other characters, too, could exist at any time.

As usual with Shakespeare, when he writes about real historical figures, as he does in his history and Roman plays, or, as in the case of Troilus and Cressida, about characters that appear in the fictions of earlier writers, he comes to own them for all time. There is no other way of looking at Brutus or Cassius or Richard III or Henry V or Cleopatra once Shakespeare has recreated them in his own Shakespearean image. Our perception of the young Troilus and Cressida of the Iliad, and indeed, the other characters, Agamemnon, Achilles, Ajax, Pandarus, Priam, Hecuba, Helen, Cassandra, and so on comes mainly from Shakespeare rather than from Homer. Each of those characters comes to life in Shakespeare’s hands in his Troilus and Cressida, and the fact that most of them bear no resemblance whatsoever to Homer’s characters is immaterial. We sit back and enjoy the drama with all its humour, joy, pain, suffering and tragedy. The result of Shakespeare’s treatment of the lovers is that they come across to all generations from the 17th Century to the present time, as people we might know, young lovers caught in the circumstances of the time and events in which they live.

Shakespeare was not particularly interested in mythology, history, geography – his interest in those things were that they were good sources for the dramas he made. His characters are all essentially Elizabethan English men and women set in mythological, historical and remote geographical settings. Troilus and Cressida are such Elizabethan characters. Homer barely mentions them but Shakespeare, with a nose for a good story, grasped them and made a story out of them. And so, apart from the fleeting references to Greek and Roman mythology in several plays, the way that Shakespeare used mythology was to look for things that would make plays that would bring the audiences in and let his imagination take over.