Why Is Shakespeare Still So Popular In The 21st Century?

You are here: Home1 / Welcome To The No Sweat Shakespeare Blog!2 / Shakespeare Today3 / Why Is Shakespeare Still So Popular In The 21st Century?
Written by Harry KelleherHarry Kelleher is a young, creative and ambitious writer, he loves Shakespeare’s work very much, Harry has written many articles for magazines and newspapers. He has been writing articles on various topics for 4 years

Even 400 years after his passing, Shakespeare remains relevant in the 21st century. The reach of the playwright is extensive, and people from all over the globe and all walks of life have read him, watched his plays, or have at least watched screen adaptations of his work.

Who amongst us doesn’t know the famed question from Hamlet “To be or not to be?”. Every day, we see readings of his poetry, performances of his plays, and see publications that analyze his time-honored and prolific texts.

We have all read or written an essay on William Shakespeare or his works in our English Literature classes.

The million-dollar question is: Why does the work of William Shakespeare continue to resonate with generation after generation and why he remains so popular in the 21st century?

Let’s take a look at a few reasons why Shakespeare still remains relevant after all these years:

1. Influence on the English Language

The influence that Shakespeare has on the English language had very deep roots. We use several words daily that was first used by Shakespeare. Surprised? Don’t be. If you look up roots of words in the Oxford English Dictionary, you’d see that Shakespeare is identified several times as the first user of a phrase or a word.

Several phrases that have become subsequently established in the English language have been used in individual ways by Shakespeare. If you have used words like “green-eyed jealousy,” “It’s Greek to me,” “tongue-tied,” “in a pickle,” “hoodwinked,” etc. you are inadvertently quoting Shakespeare. 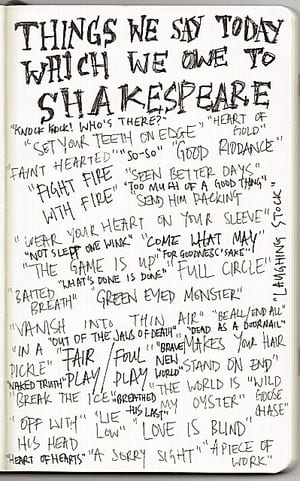 There are 27 moons of the planet Uranus. Most of them have been named after famous characters from Shakespeare’s plays such as Puck, Oberon, Titania, Miranda, Ariel, Caliban, etc. Anyone learning the names of these moons will definitely look up Shakespeare, and thus, his influence and reach become cosmic!

Like every other good thing and person, Shakespeare is also surrounded by controversies that keep his name circulating in the news. There are several people who believe that Shakespeare didn’t write the poems and plays that bear his name today.

The controversy over Shakespeare’s authorship arose in the 1850s, almost 200 years after his death. William Henry Smith, a British bookseller, and Delia bacon, an American author, published their arguments as they contested his works. Many folks ask why Shakespeare is still relevant.

They suggested that the poet Walter Raleigh and the philosopher Francis Bacon are more likely to be the real writers of Shakespearean works like Romeo and Juliet, etc. On the other hand, there are various people who believe that the works of Shakespeare are entirely his own.

Shakespeare’s likeness was first used in 1710 by Jacob Tonson as the corporate logo for his bookshop. Since then, the strength of Shakespeare as a brand has continued to grow, and his influence is ubiquitous. His work and likeness have been used to sell everything from cigarettes to computers and from chocolates to beers! 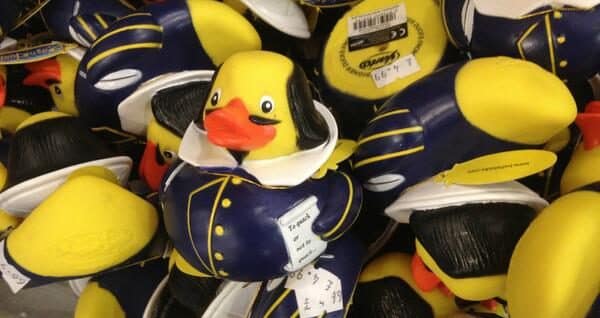 To this day, we don’t know how Shakespeare actually looks like. His image has been reproduced several times. However, all the printed portraits of Shakespeare that we see along with his works don’t date back to his lifetime.

The image that most of us know and are familiar with is was engraved by Martin Droeshout. It was printed for the first time in 1623 on the 1st edition of the First Folio, a collection of Shakespeare’s plays. However, several people are of the belief that the editors of the First Folio were colleagues and friends of Shakespeare; thus, they knew how he looked like, and the portrait is really of Shakespeare himself.

However, it still remains a historical mystery! 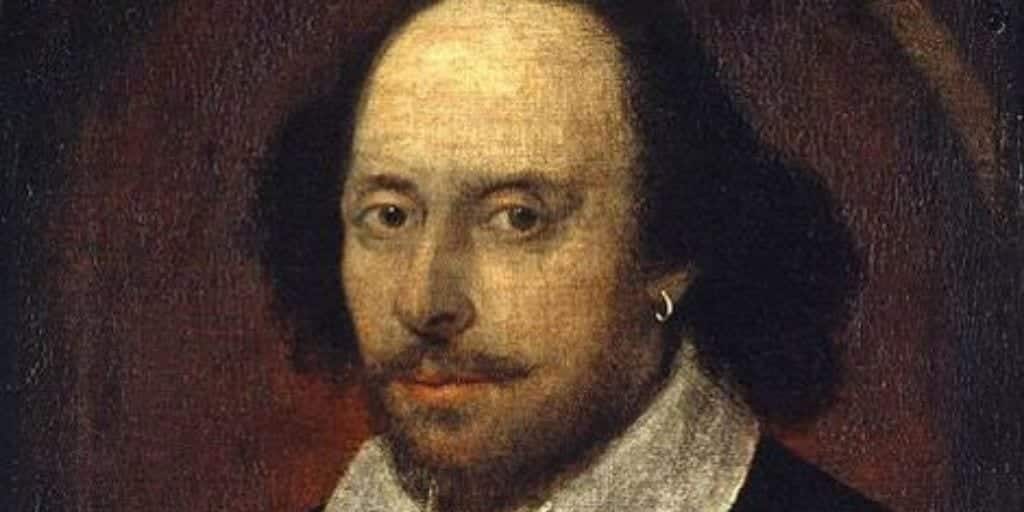 The works of Shakespeare are hilarious, pithy, and emotional. He was a master when it came to imbuing his characters and stories with qualities and traits that the readers and audiences definitely identify with.  You can see various Macbeth essay examples online and see for yourself how relatable his character of Macbeth is.

The love between Juliet and Romeo, the anguish that hamlet felt, Macbeth’s craziness, the distress of Ophelia; we can relate with all of these at some points in our lives. His characters depict the emotions of common humanity.

The relevance of Shakespeare is timeless, and his relevance in the 21st century can’t be denied. He is popular today for all of the above reasons, and because he understands how a human mind works as well as – or better than – any other writer.

He portrays the most complex themes of human life with such ease and prowess; the way Shakespeare depicts murder, ambition, love, revenge, betrayal, and hatred, flames the fire within our own souls.

Our beliefs, assumptions, and prejudices are constantly challenged by Shakespeare. He created profound and complex characters that are extraordinarily heroic, irredeemably villainous, gut-wrenchingly tragic, and immediately identifiable.

After reading this article, it is easy to see how William Shakespeare is still relevant. With a fusion of prose, blank verse, and poetry, Shakespeare remains woven into the fabric of the English language, and will continue to be popular as long as time exists.

4 Of The Top Parenting Fails From Shakespeare’s Plays

‘Thinking Like Shakespeare’, A Book Review
Scroll to top