Having just been on a Shakespeare fact-finding mission in Stratford upon Avon, one name that kept on cropping up was that of Stanley Wells…. so we thought we’d write a post on how Stanley Wells fits into the worlds of Shakespeare and Stratford. 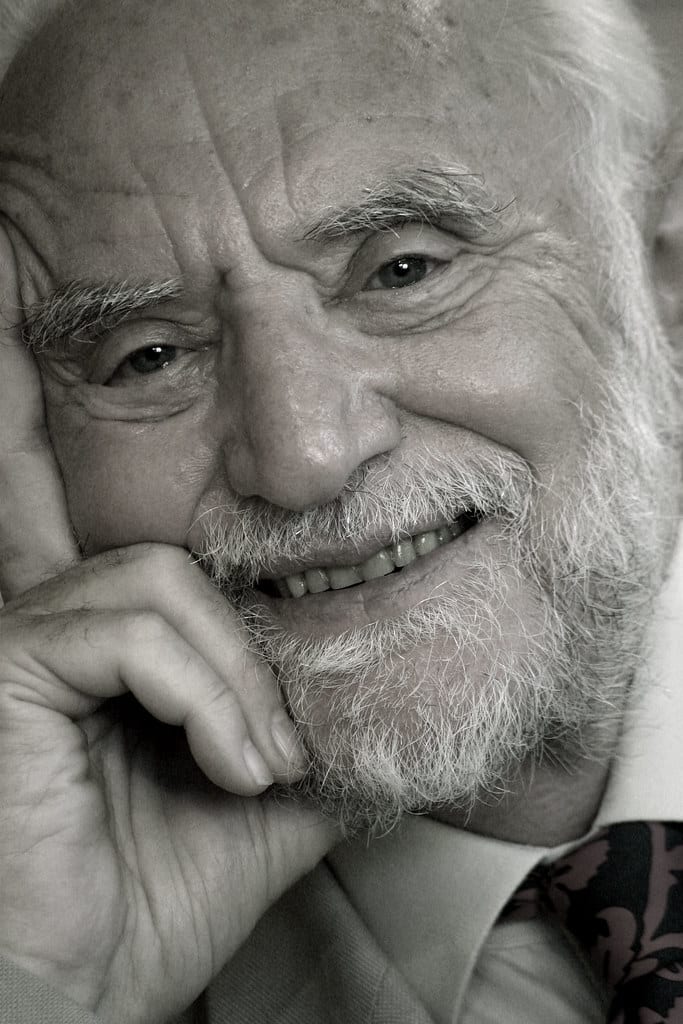 A photo portrait of Stanley Wells.

Sir Stanley Wells, knighted for services to scholarship by the Queen in 2016, is certainly one of the world’s greatest authorities on the works and life of Shakespeare.  He is honorary President of The Shakespeare Birthplace, Emeritus Professor of Shakespeare Studies of the University of Birmingham, and Honorary Emeritus Governor of the Royal Shakespeare Theatre. He was the editor of the annual Shakespeare Survey for twenty years and writes for several publications. He is general editor, with Gary Taylor, of The Complete Oxford Shakespeare.

Sir Stanley is one of those scholars who one can describe as being deeply immersed in scholarly life. His qualifications, in academic study and honorary presentations, if written out, would stretch for miles. For example, he holds a Ph. D. from the University of Birmingham, is an Honorary Fellow of Balliol College, Oxford and of University College, London and holds honorary doctorates from Furman University, South Carolina, and from the Universities of Munich, Hull, Durham and Warwick, Marburg and Craiova.

His books, too, show an unquenchable desire to keep exploring and sharing the results with the world. Apart from the major, authoritative works of his younger years, he has had a surge of productivity in his lean and slippered days, with Shakespeare, Sex, and Love (2010); Shakespeare Beyond Doubt (with Paul Edmondson n, 2013); Great Shakespearean Actors  (2015) and The Shakespeare Circle (editor, 2016)

Sir Stanley lent his voice to the authorship debate, in which some scholars argued that Shakespeare did not write the plays, and offered a range of candidates who might have. Wells weighed in on that and came down on the side of Shakespeare. It’s impossible to see how one could argue against such a lifetime of insights and such a deep knowledge, not only of Shakespeare’s texts, but those of Shakespeare’s contemporaries.

Whereas it’s quite clear to any Shakespeare devotee, that none of the other candidates for the authorship came anywhere near in quality, style, and content to the works of whoever wrote the Shakespeare plays, the question of Shakespeare’s image is not that simple.

Sir Stanley looked at the problem that itches away at Shakespeare scholars: what did Shakespeare look like? No-one knows. There are several portraits in contention for that honour, none of them convincing, except for the bust of the bloated old man that looks down on the Bard’s grave in the Holy Trinity Church. That was commissioned by Shakespeare’s wife, Anne Hathaway, and perhaps one can say that she knew what he looked like.

However, that bust is the image of Shakespeare in later life, and he looks as though he was suffering from an illness that bloated his features, for which doctors had no cure, not could diagnose four centuries ago. The debate is more about the romantic portraits of young men. We don’t like to think of Shakespeare as that bloated old man – we would rather see him as young, handsome and intelligent-looking. After all, Shakespeare died at the age of 52, which is hardly old, and if he had not been ill he would have looked like a man in the prime of life, even at the end of it.

Sir Stanley has come down firmly for the Cobbe portrait. The painting has a label on the back, suggesting that it is a portrait of Sir Walter Raleigh, and, indeed, it has until quite recently been considered to be a portrait of Raleigh.

But Wells thinks it is Shakespeare. “The evidence that it represents Shakespeare and that it was done from life, though it is circumstantial, is in my view overwhelming,” he has said. “I feel in little doubt that this is a portrait of Shakespeare, done from life and commissioned by the Earl of Southampton.”

Since Sir Stanley made that judgment in 2009 the debate has raged and there has been no subsequent light thrown on the subject. His opinion on this matter is frustrating because his scholarship is so good that we are tempted to take his word on this one too, but, alas, he has no real grounds for his opinion on this particular elusive piece in the puzzle of who Shakespeare was. Other well-known scholarly investigators have come to different conclusions so this great mystery seems to be the great scholarly leveller.

Nevertheless, it is unlikely that Sir Stanley will be proved wrong on this one, nor indeed be proved right, so his status as great scholar is not affected either one way or the other.