Is It Time To Cancel Shakespeare?

You are here: Home1 / Welcome To The No Sweat Shakespeare Blog!2 / Historic Shakespeare3 / Is It Time To Cancel Shakespeare?

Is it really time to cancel Shakespeare? The much-admired English actor, Juliet Stevenson, who has played many of Shakespeare’s main female protagonists, wrote an article in The Sunday Times recently, in which she made the most extraordinary attack on Shakespeare: she advocated the “cancelling” of two of his plays: The Taming of the Shrew and The Merchant of Venice. 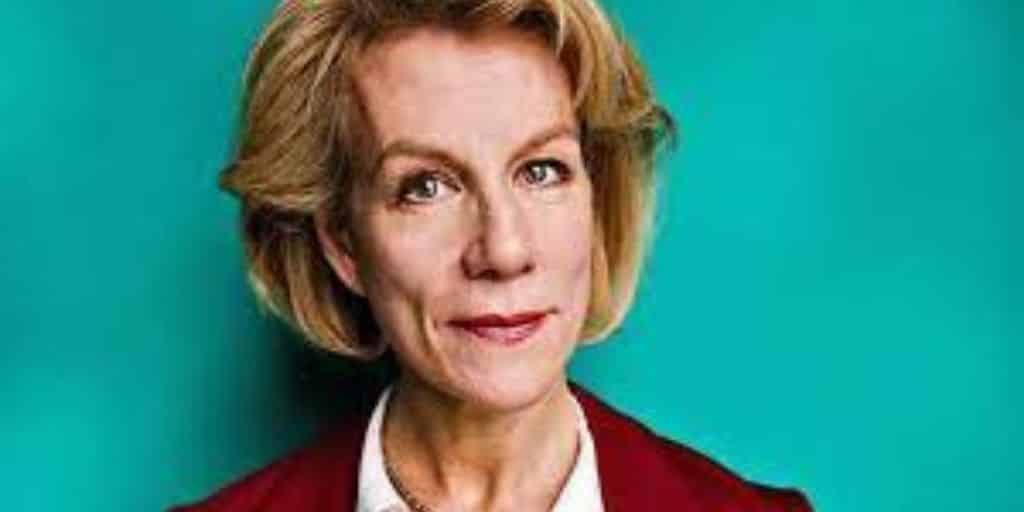 “Cancelling” people and books, paintings or music, has become a favourite preoccupation of those who would rather see history as a sanitised script edited in favour of their view than as a richly textured record of human thought and activity woven through centuries of changing dialectics. People who did certain things that were normal in their time but are now met with abhorrence existed, and nothing can change that. Removing reminders of them – such as plaques and statues – brings no benefits – on the contrary, it weakens the richness of historical detail and context and paints a false picture of history.

There have been campaigns to cancel Mark Twain’s great novel, Huckleberry Finn, and books by other authors, like Enid Blyton. More recently, there have been campaigns to wipe out some of America’s top twentieth century writers like Saul Bellow, John Updike and Philip Roth for “misogyny” and “bad relations with women,” and Norman Mailer for using the word “negro” in the title of one of his books. Bad enough, but William Shakespeare? What a thought!

Juliet Stevenson wrote: “Some Shakespeare plays, where history has overtaken them, should just be buried.”  As she sees it, stories which centre around what she calls misogyny or anti-Semitism – terms which were not part of the Early Modern English dialectic – should be cancelled.

History overtaking the plays of William Shakespeare? Can a writer whose plays have been regarded as fresh and relevant to every generation since they were first performed ever become irrelevant? It’s hard to imagine a Shakespeare play being overtaken by history or being seriously regarded as irrelevant.

Ms Stevenson insists, “You can’t do The Taming of the Shrew now – the spine of its so-called comedy is that a man marries a woman he doesn’t love and enjoys using his patriarchal authority to crush her.” Yes, certainly, that’s the main story there but so what? There were such relationships then, and they are very common nowadays too. It’s difficult to understand Ms Stevenson’s point. Why shouldn’t such a common human story not be told on the stage?

We don’t know what Shakespeare thought of such a man, or a woman, or such a couple as he depicts in the play. What we know is that he heard or read the story somewhere and considered it a good subject for a play. He also proved that it was a credible relationship because his version is convincing. He did not consider it his job to pass judgment but, as he has Hamlet point out in his advice to the players, to hold a mirror up to nature – to show things as they are.

What business does Juliet Stevenson have in advocating the cancellation of the play? If Shakespeare were promoting such bullying by a man and such submission by a woman there would be a point, but just showing those things does no harm to anyone. And if Ms Stevenson can tell us what Shakespeare’s opinion about human intercourse was she would have the gratitude of thousands of Shakespeare scholars.

So following Ms Stevenson’s logic, why not cancel Hamlet? An important storyline in the play is the tale of Ophelia. She is abused by her father, who puts her down, threatens her, orders her about, and uses her to spy on Hamlet. Claudius uses her too, and as for Hamlet, he is outrageously cruel to her, swearing at her and coming close to striking her. All three men regard such behaviour towards a woman as their right. Buckling under the pressure from those three alpha males, she commits suicide. We can’t have such treatment of a woman and her tragic response hitting the stage, can we? We should certainly cancel Hamlet.

And Othello. We need to cancel that too. Poor Desdemona, the submissive victim of an insanely jealous husband, finally murdered by him – just lying down and accepting it as his right. And what about Juliet Capulet, ending up dead after her father has insisted that she marry the man of his choice and brutalising her when she refused?

Shakespeare holds his mirror up to women in every kind of situation. Katherine in The Taming of the Shrew is only one type. What about Viola? And Portia? Completely different. Can one imagine either being the victim of a man? And where else in English drama is there such a perfect feminist as Beatrice? Will there be a time in the future, perhaps in a few hundred years’ time, when perhaps men have regained their power and feminism has become taboo, is some future male version of Juliet Stevenson going to suggest the cancellation of Much Ado About Nothing? Katherine and Beatrice, both written by the same author: doesn’t that tell you something?

What’s the problem with The Merchant of Venice? Some people – those who don’t take the trouble to try and understand what’s going on in the play – have suggested that Shakespeare was anti-Semitic. And that The Merchant of Venice is an “anti-Semitic play.” Apart from Ms Stevenson, there is also the celebrated children’s author, Michael Morpurgo, who avoided including the play in a Shakespeare anthology he did for children. The play “can be anti-Semitic,” he said.

What does he mean, that the play can be anti-Semitic? Ms Stevenson said: “The Merchant of Venice is extremely challenging because of Shylock. The anti-Semitism is inescapable.” Again, so what? The play is largely about anti-Semitism. So? What’s wrong with writing a play about anti-Semitism? Writers address anti-Sematism every day in our time. Ironically, this may be one place where we could get close to Shakespeare’s opinion regarding a social phenomenon. And it would not be that he was anti Semitic, but quite the opposite.

Those who insist on classifying Shakespeare’s plays as comedies, tragedies, histories etc. get into trouble with plays like The Merchant of Venice but because of the love story and the pairing of lovers at the end it goes in the comedy basket. But when one looks at the whole basket one finds that every comedy has something dark and distressing beneath the surface -young people courting, loving, having fun, and eventually getting together, but always with a cloud that leaves us with an uncomfortable feeling.

In The Merchant of Venice the darkness is the anti-Semitism at its heart, and it’s particularly nasty. Shakespeare is holding up his mirror and holding it close and direct. What we have here is a bunch of young Venetian Christians who we identify with. We like them and enjoy their adventures. We get drawn into their community and we love it. However, they are all thoroughly nasty people, each and every one of them, in spite of the engaging personalities of many of them. Their treatment of Shylock is appalling. Shakespeare has Shylock do something that places him spectacularly out of order but, on another level, he is more sympathetic than almost any of Shakespeare’s other characters. That’s Shakespeare’s magic, that he can do that – make us like the villains and regard their victim as the villain. Until we think about it. Then we may look more closely at the text and see the kind of behaviour from the Christians that would make any of us react like Shylock. Shakespeare gives us several glimpses into what it must have been like to be a Jew in Venice at that time, topping it up with one of his finest passages of poetry – Shylock confirming that beneath his Jewish identity there is a sensitive, deep-feeling, hurt and wounded human being.

One can forgive an actor for just playing her character as well as she can without understanding what’s actually going on in the play, but she should not pronounce on its meaning unless she understands what the author is doing. It seems like the height of arrogance to consign a Shakespeare play to the dustbin of history, even if one has some understanding of it.

As for Mr Morpurgo, he has no excuse. He does not consider The Merchant to be suitable for children but surely that would present a challenge – to find a way of presenting it to children.  He has not called for the cancellation of the play, however, and one can be fairly certain that Juliet Stevenson’s call for the cancellation of plays by Shakespeare will remain unheeded for all time.

Shakespeare is safe, and we need not converge on Stratford to pull his statue down.

What’s your take on this “cancel Shakespeare” debate? We’d love to hear your thoughts in the comments below!

Experiencing a piece of Shakespeare in Egypt