You are here: Home1 / Welcome To The No Sweat Shakespeare Blog!2 / Life & Times3 / Top 50 Virtual Learning Resources for Shakespeare

Now that virtual learning has brought us from blackboards to Zoom calls, you might be struggling with either learning or teaching from home — especially when the topic is some 400-year-old dude who wrote a bunch of plays.

This page holds our virtual learning cornerstones, but if you don’t find what you’re looking for here, take a peek around our site. We have plenty more information on lesser studied Shakespeare plays, tips for how to write or study poetry, facts about Shakespeare’s England, and even information about English literature by authors other than Shakespeare (we know, shocking).

So, no matter what you’re looking for, take a browse through our virtual learning catalogue — you’ll learn something whether you’re a teacher or a student! 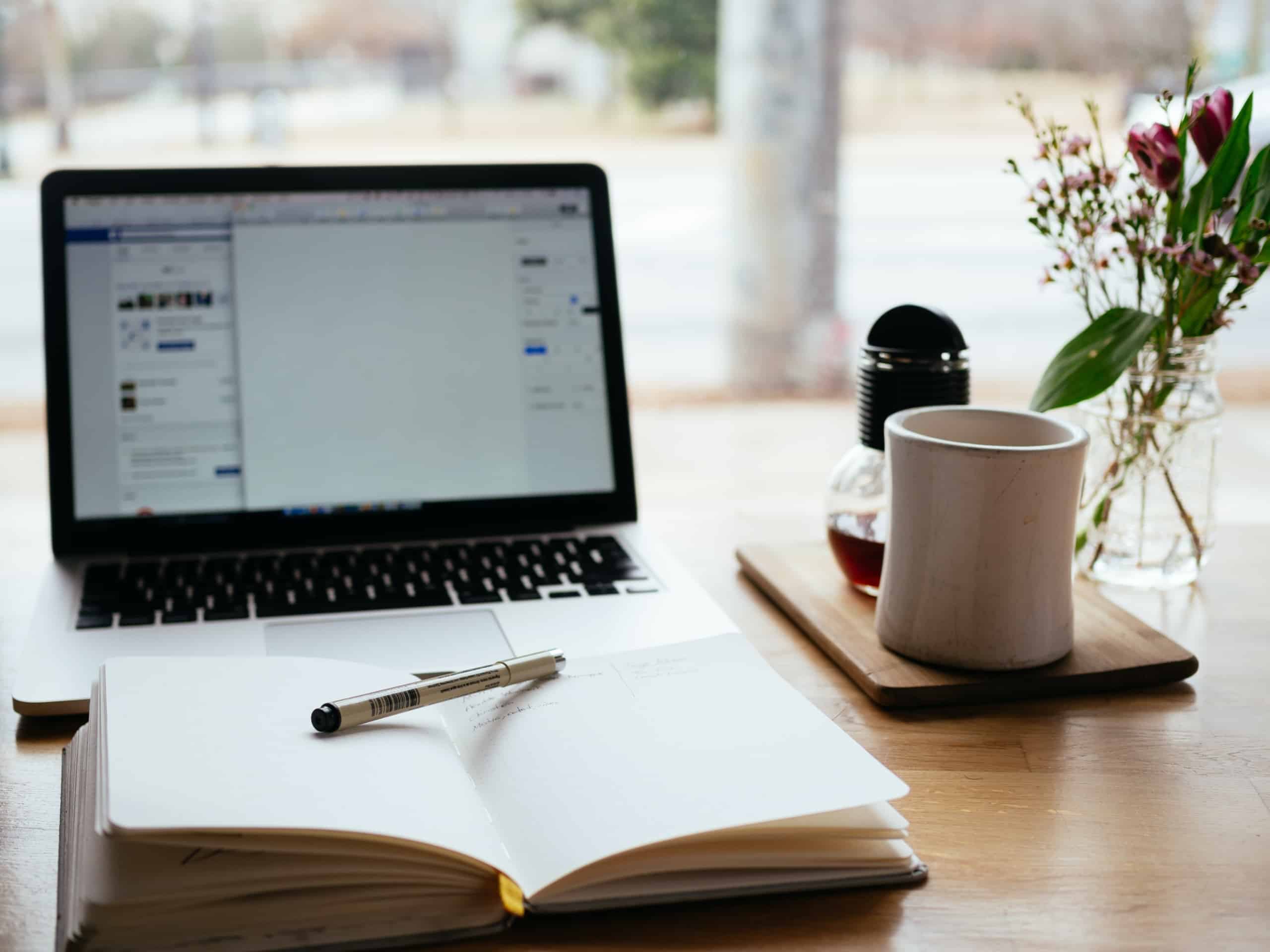 Virtual learning resources by NoSweatShakespeare. Learn about Shakespeare’s life and the world of Elizabethan England, find out about the themes in the play you’re reading for class, read a modern translation of the scene that doesn’t make sense to you (or your students), and more.

Shakespeare, The Man Himself

Who Was William Shakespeare? Let Us Explain…

What Is Iambic Pentameter? An Explanation & Examples

Much Ado About Nothing Translation

Shakespeare Sonnets: All 154 Sonnets With Explanations

Every sonnet translated into modern English: Shakespeare Sonnets: All 154 Sonnets With Explanations

A Comparison Of Petrarchan And Shakespearean Sonnets

How To Write A Sonnet: 3-Step Guide To Writing A Sonnet

What Is A Sonnet? Sonnets & Shakespearen Sonnets Explained

Popular Shakespeare Monologues and Soliloquies: An Analysis
‘Now Is The Winter Of Our Discontent’ Soliloquy Analysis

‘To Be Or Not To Be’: Hamlet’s Soliloquy With Analysis

‘It Is The East And Juliet Is The Sun’: Soliloquy Analysis

‘O, What A Rogue And Peasant Slave Am I!’: Hamlet Soliloquy

Shakespeare Themes: What Are The & How Are They Used?

Other Resources for Teaching Shakespeare Online

Need some help with the lesson plan? These sites have got your back.

Shakespeare’s plays were made to be seen, not read — which actually makes them perfect for virtual learning. If you’re reading a play and you’re finding it a bit confusing, it might help to watch and listen instead! Or, if you’re a teacher who wants to bring Shakespeare to life (or, let’s be real, have a little break from talking), here are some free or inexpensive filmed versions that are great for watching on the couch or sharing over a Zoom call:

This 2019 production is specially made for young people. Available for free on YouTube

This 2008 production, directed by magicians Penn & Teller, is free on YouTube. Click on the link above for part one, and then part two will be in the YouTube description. 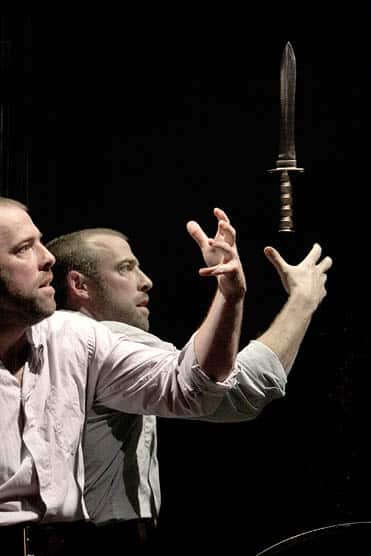 Much Ado About Nothing (1993) (Free with subscription)

Kenneth Branath’s Much Ado is included with Amazon Prime.

This play, along with many other BBC productions, are included with Amazon Prime (or are inexpensive to stream if you don’t have a membership).

Kenneth Branagh’s Hamlet is available to rent for $2.99.

During the COVID-19 quarantine, Sir Patrick Stewart took to Instagram and filmed daily readings of each one of Shakespeare’s sonnets from home. So, to hear a real pro speak some of the sonnets, check out his page!

No matter if you’re 10 or 100, we hope that this page helps you in the transition into virtual learning. Can you think of anything to add? Let us know in the comments below!