Antonio, The Merchant of Venice

You are here: Home1 / Shakespeare Characters2 / Antonio, The Merchant of Venice

Antonio is the merchant referred to in the title of Shakespeare’s play, The Merchant of Venice.

He is a successful businessman, respected and liked by the Christian community in Venice. Like all merchants, he experiences some difficult moments, as he depends on the ships that bring his merchandise – spices, carpets and other items – from the East, because the ships are vulnerable to unpredictable winds, attacks by pirates, and the treacherous rocks that can make a hole in a ship and sink it, with all its precious cargo. He has been known to lose a ship and, although things usually go well, a ship can be late, which makes it difficult to meet all his financial commitments. 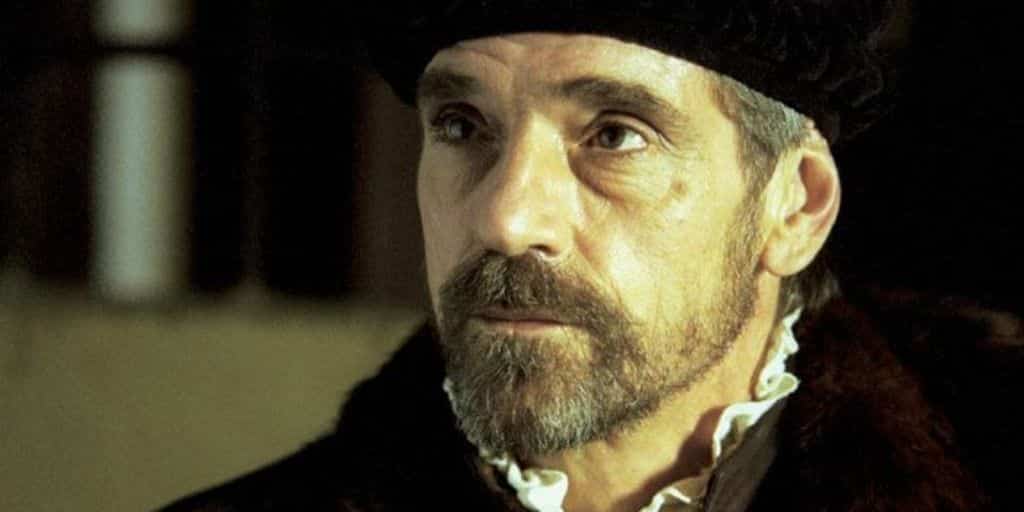 Antonio in the Merchant of Venice, played by Jeremy Irons

While waiting for a new consignment, and expecting a ship to arrive within a few days, he is approached by his friend, Bassanio, who asks him for a loan.

Bassanio is one of the carefree young men who don’t need to work to enjoy the fun life that Venice has to offer. However, he suddenly needs money, and needs it immediately. He has fallen in love and wants to woo the young woman.

He has never met Portia, only heard about her, but he is impulsive and romantic by nature and, her circumstances being a challenge, he decides to rise to that.

What he has heard is that the beautiful, talented Portia, an only child, living in nearby Belmont has recently lost her wealthy father. He had doted on her and educated her to a high level so that she is now a legal expert. Knowing that because of her beauty and her wealth, she will be pursued by both good and the bad, many of them fortune hunters, he devised a scheme to try and ensure that she would end up with a worthy husband.

He has stipulated that wooers would have to choose one of three caskets –  gold, silver, and lead. One of them would contain her portrait, and the first to choose that would be a suitable husband.

Bassanio’s problem is that he doesn’t have enough money to launch his campaign. Antonio happens to be having that cash-flow problem that merchants sometimes have. His ships are due in from the East and he would have to get a bridging loan, but he agrees to get the loan to help his young friend.

He goes to a Jewish money-lender, Shylock, and Shylock makes it clear that he hates Christians but because business is business, and money lending is his profession, he will lend him the money. He makes a sinister condition, which he suggests is just a little joke, that if Antonio fails to pay the money back in the stipulated time he would give Shylock a pound of his flesh. Antonio agrees to that.

The main thrust of the drama is Antonio’s failure to be able to pay the money back, as his ships do, in fact, fall behind schedule. At the same time Shylock’s daughter, Jessica, has eloped with a Christian – one of Bassanio’s friends – and taken his money. Shylock demands his pound of flesh and the matter goes to court.

While this drama is going on Bassanio has met Portia and she has fallen for him, but he still has to choose the right casket, which he does, and the pair become engaged.

On his return to Venice, Bassanio learns that the Duke of Venice doesn’t know how to deal with the case so he asks Portia to disguise herself as a famous young law scholar and act as a judge in the case, which she does. In the courtcase Portia shows a great deal of knowledge, creativity and intelligence, and while granting Shylock the pound of Antonio’s flesh, rules that it is illegal for anyone to shed a drop of Christain blood. She tells him that he can cut his pound of flesh from Antonio’s body but he can’t shed any blood or cut an ounce more or less than the pound. Shylock is therefore defeated. And he is punished for plotting against a Christian’s life. The Christians celebrate.

While we are basically on the side of the Christians, because Shylock is badly abused by them and is quite nasty in his insistence on revenge on the Christian community as a whole and uses Antonio’s vulnerability as a way of getting that. However, the Christians are merciless and unforgiving. They strip him of everything he owns and force him to convert to Christianity.

It’s not really possible to take any attitude towards Antonio as a character. He is somewhat passive. Although his predicament is a catalyst in the action, he doesn’t have much of a role – all the action takes place around him, driven by other characters. We do get some sense of him though. We see that he is generous to Bassanio, who is a friend, in a close-knit community in an island city.

We also see a nasty streak in his treatment of a member of the Jewish community – a stark and quite vicious anti-Semitism, in common with the other Christians, and while Shakespeare makes us identify with the Christians, he shifts us towards a sympathetic stance in Shylock’s favour due to the harsh response that the Christians make to Shylock’s anger. We then see that they are thoroughly nasty in their name-calling and their un-Christian approach to forgiveness. That includes Antonio who is as guilty of the persecution of the Jew as everyone else.

I pray you, think you question with the Jew? You may as well go stand upon the beach And bid the main flood bate his usual height. You may as well do anything most hard, . . . As seek to soften that—than which what’s harder?— His Jewish heart. Therefore I do beseech you Make no more offers, use no farther means, But with all brief and plain conveniency Let me have judgment and the Jew his will.

I am a tainted wether of the flock, Meetest for death. The weakest kind of fruit Drops earliest to the ground, and so let me. You cannot better be employed, Bassanio, Than to live still and write mine epitaph.

Grieve not that I am fall’n to this for you, For herein Fortune shows herself more kind Than is her custom. It is still her use To let the wretched man outlive his wealth, To view with hollow eye and wrinkled brow An age of poverty—from which lingering penance Of such misery doth she cut me off.

So please my lord the duke and all the court, To quit the fine for one half of his goods I am content, so he will let me have The other half in use to render it Upon his death unto the gentleman That lately stole his daughter. Two things provided more: that for this favor He presently become a Christian; The other, that he do record a gift Here in the court, of all he dies possessed, Unto his son Lorenzo and his daughter.

I once did lend my body for his wealth, Which but for him that had your husband’s ring Had quite miscarried. I dare be bound again, My soul upon the forfeit, that your lord Will never more break faith advisedly.