You are here: Home1 / Shakespearean Dictionary

In many ways, Shakespeare is the founder of the modern English that we use. It’s generally accepted that he invented or brought into popular usage thousands of words and phrases, and wrote some of litereature’s most memorable lines. However, Shakespeare wrote almost 400 years ago in Early Modern English, and a number of words that were common in his day have since fallen out of usage. The dictionary below lists the words Shakespeare used that are not in common usage today, or may have a different meaning.

If there’s a word you need to understand that’s not listed, please let us know in the comments section at the bottom of the page. 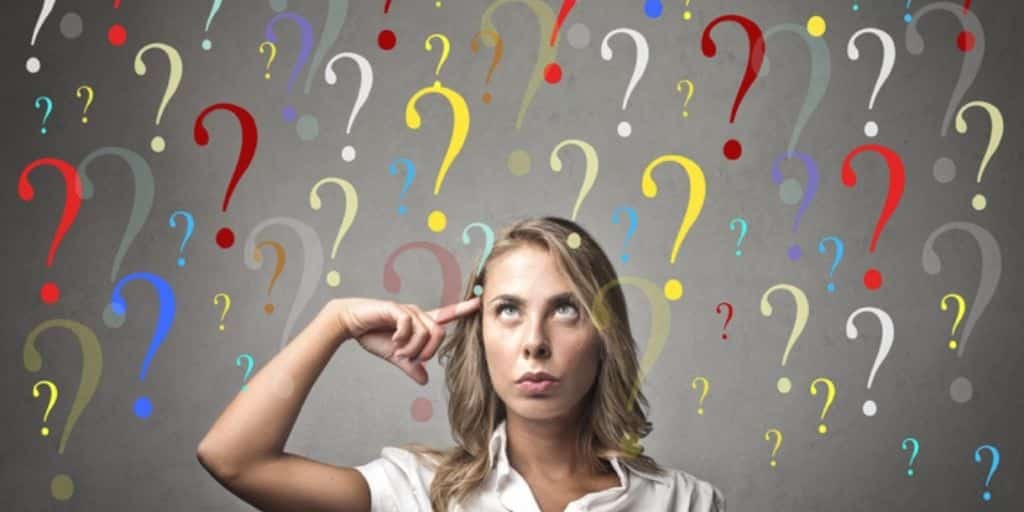