Shakespeare’s Henry VI Part 3 play is set in various locations in England and France, including  Parliament, the royal palace and the Tower, in London; in Wakefield, at Sandal Castle and on a battlefield. Other locations in England are in Herefordshire, a plain near Mortimer’s Cross, in York, on a Yorkshire battlefield between Towton and Saxton, a park near Middleham Castle, a forest in the north of England, a plain in Warwickshire, in Warwick, in Coventry, the battlefield at Barnet and a plain near Tewksbury. The French location is the palace of King Louis XI. Read more about Henry VI Part III settings.

See a full list of characters in Henry VI Part 3

Henry VI Part 3 themes: Tribalism and Social disorder that results in civil war. Irrational fury,  hate, pride, ambition and lust for gold and power flourish amidst the horrors of a civil war.

An interesting theme of this play is the idea that women can be just as ruthless as men, afflicted by the same drives: ambition, envy, greed and the lust for power. 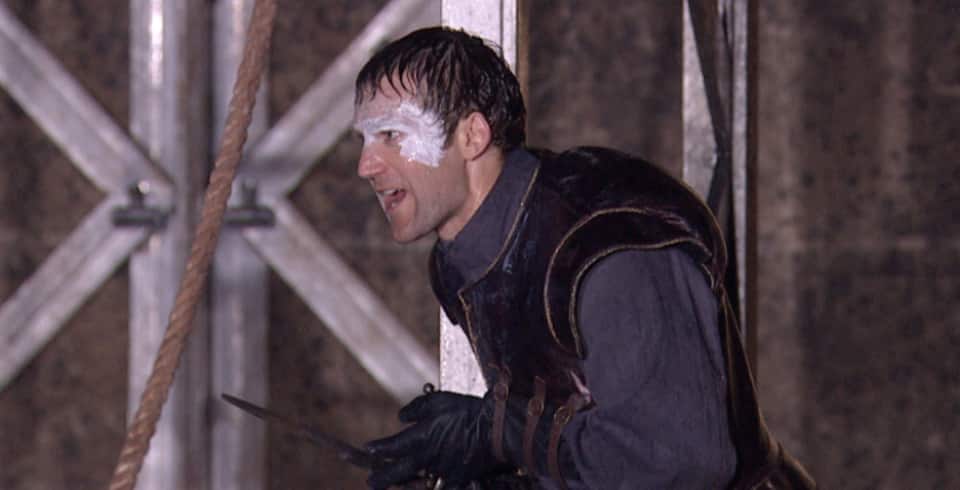