The Henry IV Part 2 play is set in early fifteenth-century England during the reign of King Henry IV. The scenes move rapidly from one location to another, most of them in London. The first scene takes place at Northumberland’s castle in Warkworth, Northumberland. A later scene takes place there too, and there are two scenes in the Forest of Gaultree. Two scenes take place in Justice Shallow’s house in Gloucestershire. The London scenes move between the Boar’s Head Tavern in Eastcheap and Westminster Palace. Read more details on Henry IV Part II settings.

Sir John Falstaff is a companion of Hal’s. He is a fat, dissolute, corrupt knight who has tried for some time to lead the young prince into dissolute practices. He is one of Shakespeare’s most comical characters. When Hal becomes king he publicly rejects Falstaff.  Bardolph is Falstaff’s unsavoury valet. Like his master, he is corrupt. Pistol is Falstaff’s lieutenant. He is much like the other two.

Prince John of Lancaster is Hal’s younger brother. Westmoreland is one of those indispensable advisors that kings need. Wise, correct and loyal, he eventually rounds up the rebels.

Mowbray is the most prominent of the rebels. The Earl of Northumberland, the father of Hotspur, whom Hal has killed in battle, seeks revenge for his son’s death. Scroop, the Archbishop of York is another rebel determined to get revenge for Henry IV’s execution of his brother for treason. Lord Hasting’s gullibility eventually brings about the downfall of the rebels. See a full list of characters in Henry IV Part 2.

Henry IV Part 2 themes: The play is mainly about the education of a king, the maturation process of a young man with a misspent youth into a wise, competent and popular king. (In that way the two plays, Henry IV, Part 1 and Henry IV, Part 2 should be seen together.) The rejection of Falstaff symbolises the completion of the process. The play is a concentrated exploration of Shakespeare’s greatest concern in his history plays – that of kingship and what makes a good king. Shakespeare’s political thinking is at the heart of the play. King Henry IV is a failed king. After having been a strong hero, by deposing his predecessor, Richard II, he has made it impossible for himself, with continuous rebellion, guilt at having overthrown God’s anointed, and poor health, he has been defeated. His son, Henry V has none of that and can make a clean start. 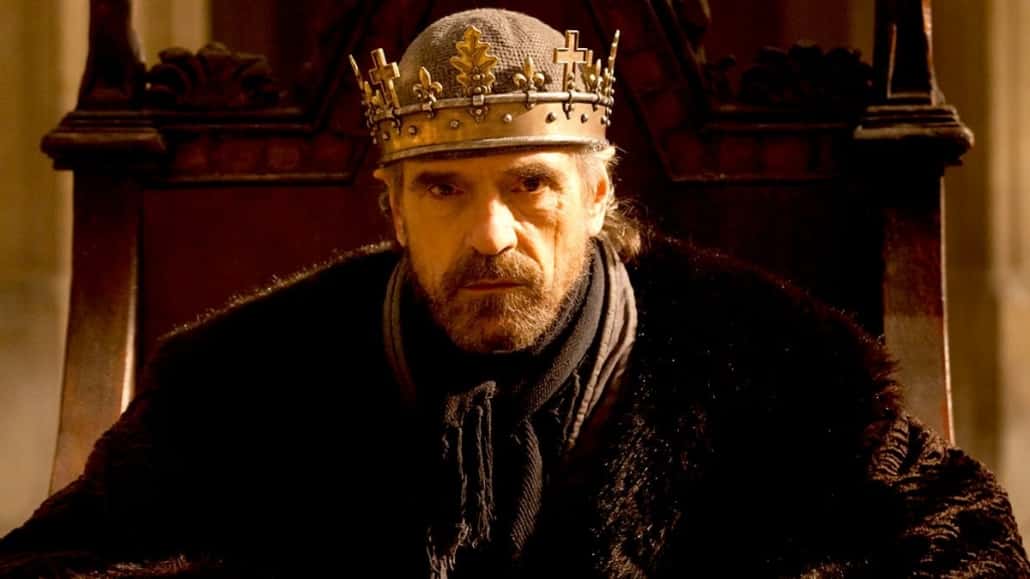