The King Lear play is set in the BCE period, somewhere in England, usually thought of as being what is Leicestershire today. The action in the first two acts shifts among the castles of Lear, Gloucester, and those of Lear’s two daughters, Goneril and Regan. The rest of the action takes place in the frozen countryside, mainly on a blasted heath with violent weather, symbolizing the state of Lear’s mind. Read more about King Lear settings.

Genre classification: King Lear is regarded as a Tragedy

Main characters in King Lear: King Lear is the king of pre-Christian Britain. He has three daughters – Goneril, Regan and Cordelia. The Earl of Gloucester is a senior duke in Lear’s kingdom. He has two sons, Edmund, an illegitimate son and Edgar, a legitimate son.

The Earl of Kent is a fiercely loyal nobleman, sticking by Lear in spite of Lear’s atrocious treatment of him. The Fool is the court jester, developed well beyond the jesters that appear in Shakespeare’s and other writers’ earlier plays. See a full list of characters in King Lear.

King Lear themes: This is a play about family – a thorough exploration of family relationships, particularly filial ingratitude, where the cruelty and disregard for their father by Goneril and Regan are contrasted with those of the love and loyalty of Cordelia in spite of the ruthless treatment she has experienced at her father’s hands. There is also a deep exploration of legitimate versus illegitimate offspring. Good versus evil is presented through the evil of the two older sisters against the saintliness of the youngest.

Other themes are those of old age and authority. and attitudes to those; pain, justice, and the ever present theme in Shakespeare’s plays: appearance and reality. 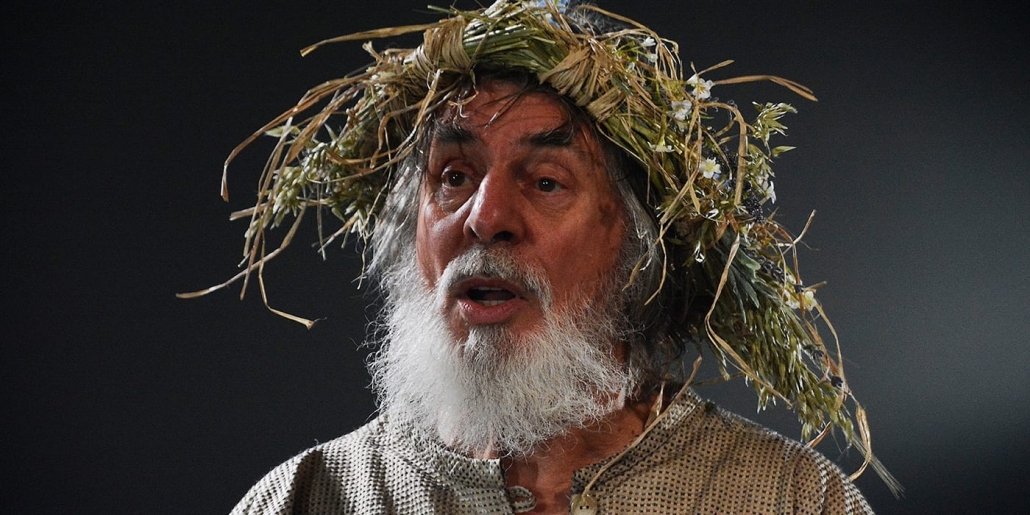