You are here: Home1 / English Literature

There’s no doubt that Shakespeare has influenced English literature enormously, from his impact on other authors, his addition of thousands of words and phrases to the language, and the continued reinterpretation of his plots, again and again.

Our most popular articles on English literature so far are in 2 areas:

Along with Shakespeare, we thought we’d treat you to our insights into other classic works of English-language literature. So we’ve set up a sister website to NoSweatShakespeare – The Books List – with a mission to make English literature easy and accessible.

In the words of Dr. Seuss “The more that you read, the more things you will know.”

A sentiment we wholeheartedly agree with! The Books List is here to help you discover and understand the vast array of English literature on offer – of all genres by all types of authors. 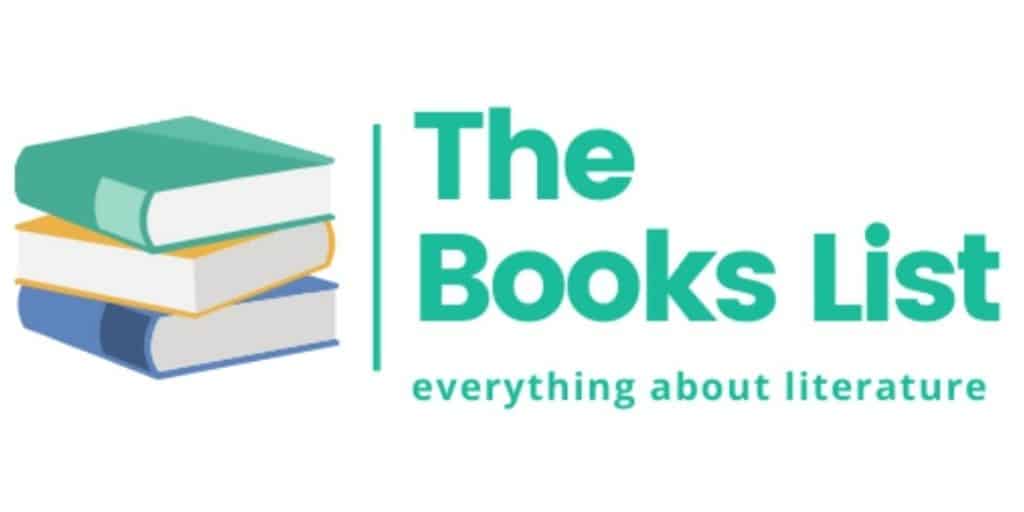