Arthur Miller was a playwright and ‘great man’ of American theatre, which he championed throughout his long life. His many dramas were among the most popular by American authors and several are considered to be among the best American plays, among them the classics, The Crucible, All My Sons, A View from the Bridge and, above all, the iconic American drama, Death of a Salesman. He also wrote film scripts, notably the classic, The Misfits.

As an individual Miller attracted a great deal of attention during his lifetime, particularly in his early life, and was frequently in the headlines during the 40s, 50s and 60s. He won the Pulitzer Prize for Drama, he testified before the House Un-American Activities Committee, and married Marilyn Monroe. All of those events were the main talking topics in America when they occurred. 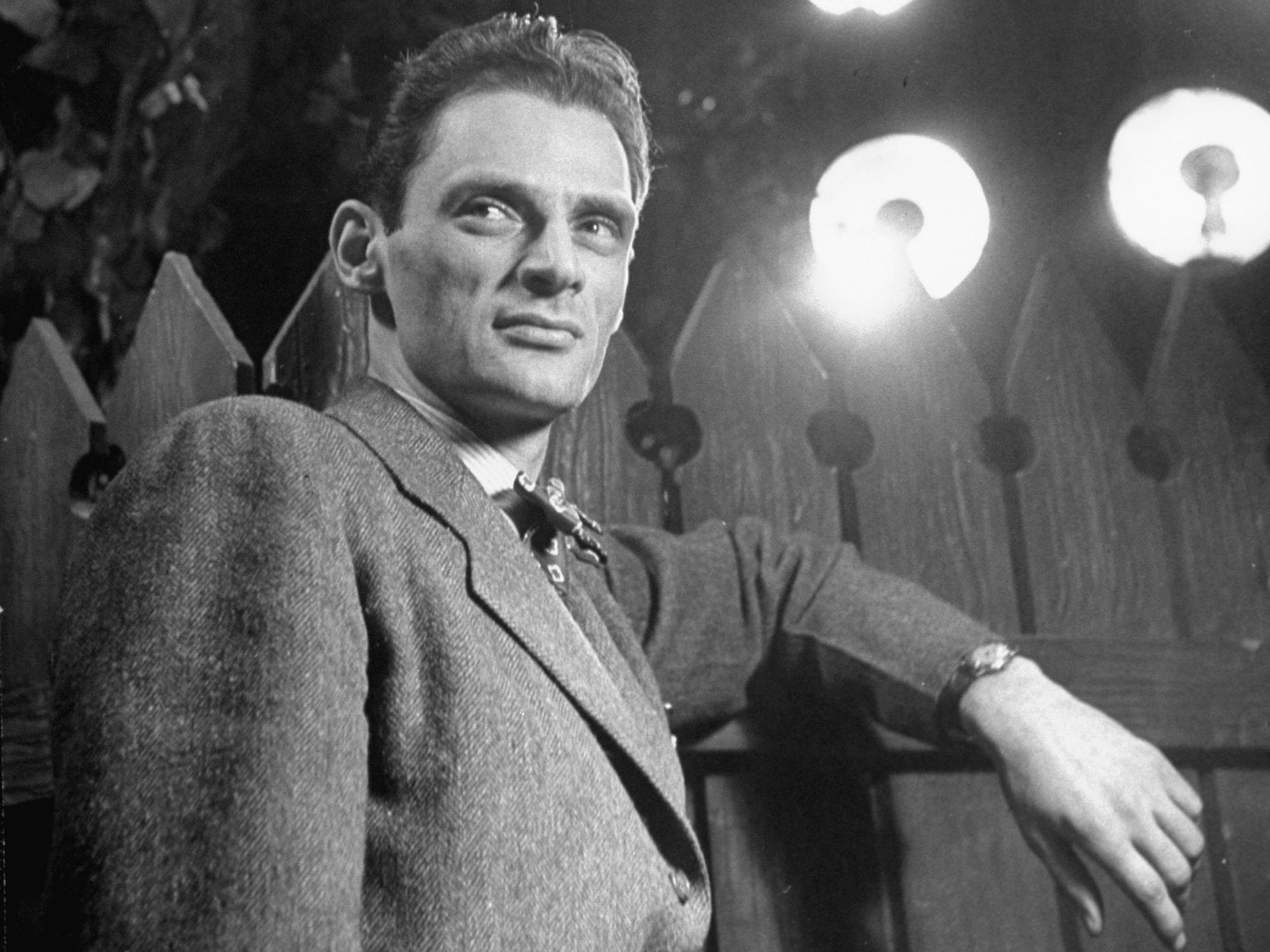 Arthur Miller starring in the play All My Sons.

Miller’s dramas are highly accessible to audiences in that the dialogue is realistic and recognisable, easily assimilated by ordinary Americans while, at the same time, often poetic. The language of The Crucible, for example, begins on a high poetic note and just continues to rise throughout, which contributes to the intensity of the drama. The most consistent themes across his work are the eternal themes of life, death and the human purpose, and so we have, in Death of a Salesman, the small, insignificant man, Willie Loman, becoming arguably the most famous character in American drama, due to his dedication to providing for his family, even though it has become impossible, and his indomitable belief that his death will leave a legacy. Also, in The Crucible, John Proctor is prepared to die to preserve his good name. In all of Miller’s plays there is this struggle his protagonists undergo to ensure that they leave their mark on life, which entails an examination of what it means to die. The concentration on those universal themes puts Miller in a bracket with Shakespeare for that aspect of his writing.

One of Miller’s greatest strengths is his ability to give insight into the relationships within the American family. Like his fellow dramatists, Eugene O’Neill and Tennessee Williams, most of his plays are set within a family. Typically, his protagonists are in lower middle class families but, as white men, they are privileged and the plays are to a large extent about the struggles of families within this class. In portraying the “all American family” Miller presents the banality of that in the context of a whirlwind of guilt and responsibility. That struggle is best seen in Joe Keller in All My Sons and John Proctor in The Crucible where we see characters forced to confront their social responsibility which, if ignored, would lead to dire consequences.

Arthur Miller never stopped writing and continued to write plays, novels, stories and travel pieces until his death at the age of 90. He is remembered around the world as having been a writer who was consistently willing to face the major issues of his times with conviction and unflinching honesty. His main legacy is that he enriched the theatre – not just American theatre, but internationally.