John Updike was a novelist, short story writer, and poet. He was also a literary and art critic. He published more than twenty novels, numerous short-story collections, eight volumes of poetry and many children’s books. He is most famous for his ‘Rabbit‘ series – novels that chronicle the life of his protagonist, Harry Angstrom – in which Updike presented his progress over the course of several decades. The series is thus a chronicle of middle-class American life of over more than half a century and, more importantly, a social and political history of America during those decades.

Updike described the subject of his writing as “the American small town,  protestant middle class.”  He is the chronicler of American middle-class domesticity, the life lived as most people experience it. His novels and short stories detail that life with nothing too insignificant to include, including his characters’ sex lives, in and outside of marriage. By exploring the ordinary lives of his characters he reveals the largest mysteries of human life.  His characters often experience personal turmoil and encounter, and have to respond to, crises around religion, marital infidelity, family issues and problems related to their occupations. The passions and suffering of these ordinary people – average Americans – are every bit as powerful as those of the elevated characters in the novels of other writers who venture beyond the mundane. In his own words, his aim was “to give the mundane its beautiful due.” In chronicling the ordinary lives of his characters he was commenting on various aspects of modern life: how values change, the radicalism and the sexual revolution of the sixties,  on feminism, the cultural wasteland that much of America had become and so forth. His novels recorded, in rich detail, the extremes of earthly desire and spiritual zealotry, from the comical philandering of the preacher in A Month of Sundays to the rage of the young Muslim in Terrorist. 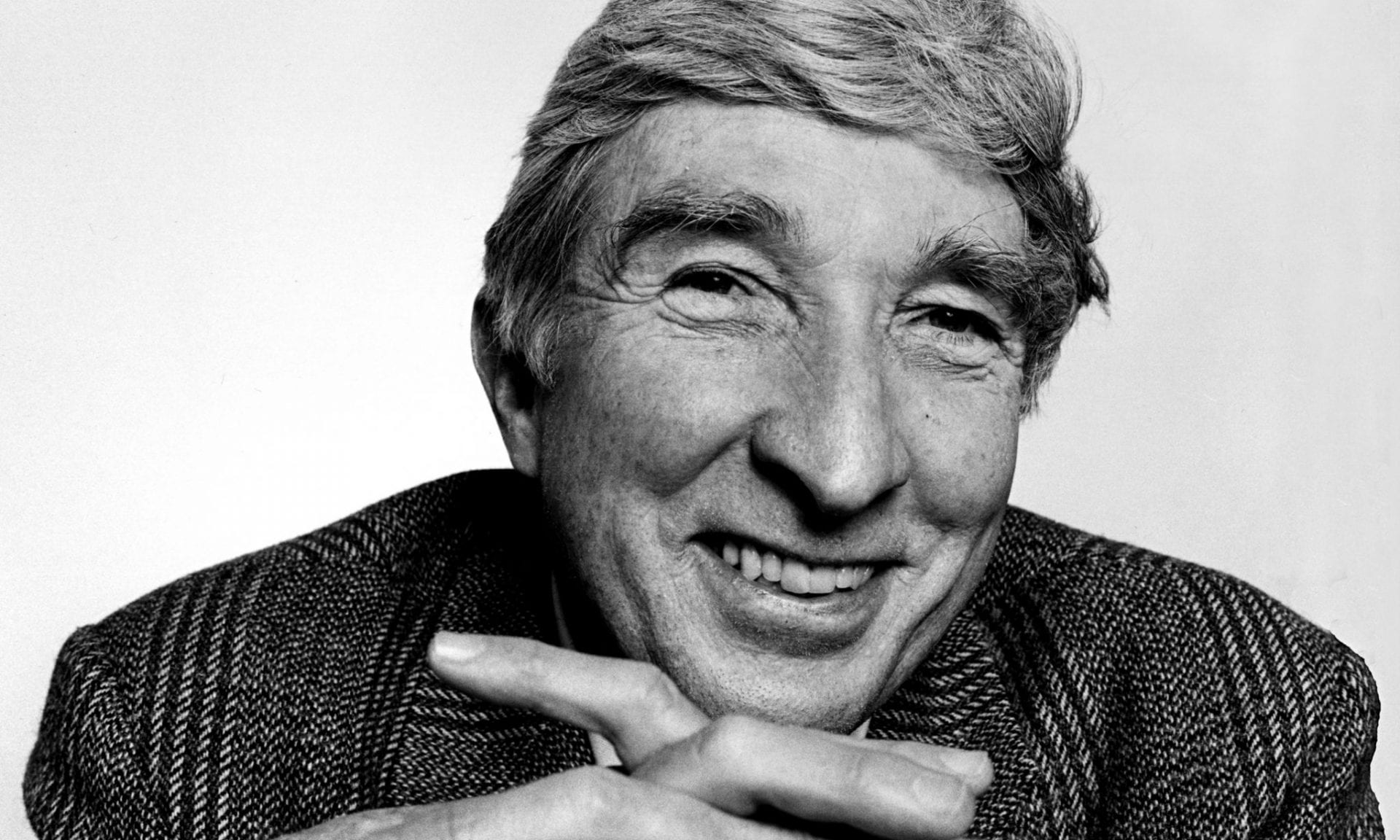 Updike has been criticised for what some critics see as a ‘small’ vision but if so, the same criticism should be aimed at Jane Austen, the all-time ‘great’ writer whom he resembles. She also wrote about the ordinary concerns and everyday lives of a limited class – the English country gentry. Like Updike in America, in doing so she cast a light on her country in the times in which she lived. And Updike, like Jane Austen, was a magician of sentence construction, using detail and balance, squeezing everything out of a sentence for ironic effect.

Updike was noted for that painstaking craftsmanship and also for his unique prose style. He was noted, also, for his prolific output, averaging a book a year, and in addition, hundreds of short stories and poems.

Many renowned novelists moralise, making judgments about their characters’ actions. Like Shakespeare, Updike does not do that and, as in the case of Shakespeare too, he presents a huge array of characters doing a lot of things but it isn’t possible to discover what Updike’s view of their actions is. He presents the characters and their predicaments and how they deal with them, and allows readers to form their own opinion.

Those insights into ordinary modern American life is what Updike has left as his legacy. Also, there is hardly another modern writer who has used language as precisely, accurately and sharply.

Interested in John Updike? If so you can get some additional free information by visiting our friends over at PoemAnalysis to read their analysis of John Updike’s poetic works.