In that novel the main protagonist, Yossarian, poses a question which is one of the great questions of modern times: has this huge industrial military that we’ve constructed become more deadly and powerful than the cause for which it was constructed?

The phrase, “Catch-22″ has become a buzz-phrase for anyone caught in a dilemma. Soon after the novel came out the term became the cult favourite for the anti-Vietnam, baby-boom generation that was coming of age in the mid- and late-60s. And since then it has entered the American lexicon, and firmly into the English language generally. 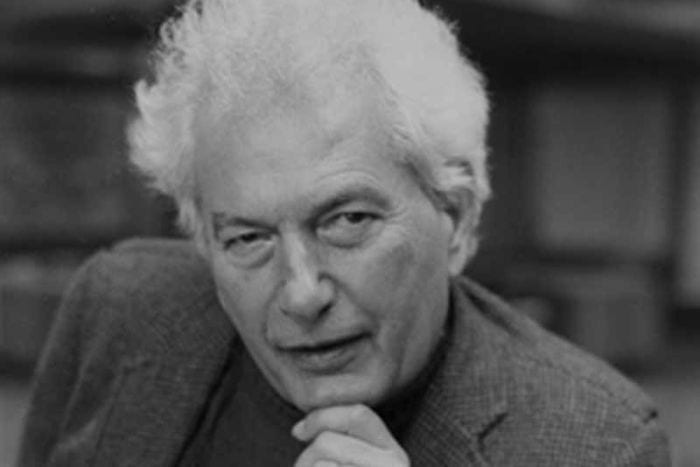 Yossarian’s dilemma is summed up by “Catch-22” of the air force’s code of practice, which specified that a concern for one’s safety in the face of dangers that were real and immediate was the process of a rational mind.  One of the characters, Doc Daneeka, explains to Yossarian what it means when talking about another flyer’s situation. The pilots have to fly increasing numbers of missions and they are all looking for ways of avoiding that, including pretending to be crazy. Doc Daneeka says: “Orr would be crazy to fly more missions and sane if he didn’t, but if he was sane he had to fly them. If he flew them he was crazy and didn’t have to; but if he didn’t want to he was sane and had to.” That sums up the circulatory, contradictory situation that is “Catch 22.”  In other words, the only sane reaction to war is to recognise its madness. But in doing so, and proving his sanity, Yossarian makes himself eligible to fly more missions. As Yossarian puts it: “That’s some catch, that Catch-22”. The doctor, whose job is to save lives only so that they can be put in danger again, can only agree that “it’s the best there is.”

Apart from providing a phrase to the English language, the novel transformed the collective patriotic thought of fighting the heroic war. For this, more than anything else, Heller will be remembered. And the novel introduced a new era of writing about war – that of criticism, derision and awareness of the realities of war. It is a highly entertaining ‘laughing out loud’ novel with multiple comic situations that hurl satire at every aspect of war. Using satire, black humour and stark, undefeatable logic, the book argues that war is insane, that the military is insane, and, what is more, that modern life itself is insane too.

Catch 22 is considered a classic today: it was no. 7 on the Modern Library’s list of the top 100 novels of the century. It has now sold more than 10 million copies. Heller encapsulated the great dilemma for modern Western human beings when he pointed out that “everyone in my book accuses everyone else of being crazy. Frankly, I think the whole society is nuts – and the question is: What does a sane man do in an insane society?”