Samuel Langhorne Clemens, far better known as Mark Twain, was an American writer, businessman, publisher and lecturer. He progressed from his day job as pilot of a Mississippi riverboat to legend of American literature. His work shows a deep seriousness and at the same time, it is hilariously satirical. His masterpiece is the novel, Huckleberry Finn, which is regularly referred to as ‘the great American novel.’ His body of writings is vast and Mark Twain’s many quotes on politics and human nature are staples among speechmakers. The Adventures of Tom Sawyer and The Adventures of Huckleberry Finn have never lost their places as required reading in schools, and they remain templates for young adult fiction. His writing style has had a profound influence on generations of American writers. In 1935 Ernest Hemingway wrote “All modern American literature comes from one book by Mark Twain called Huckleberry Finn.” 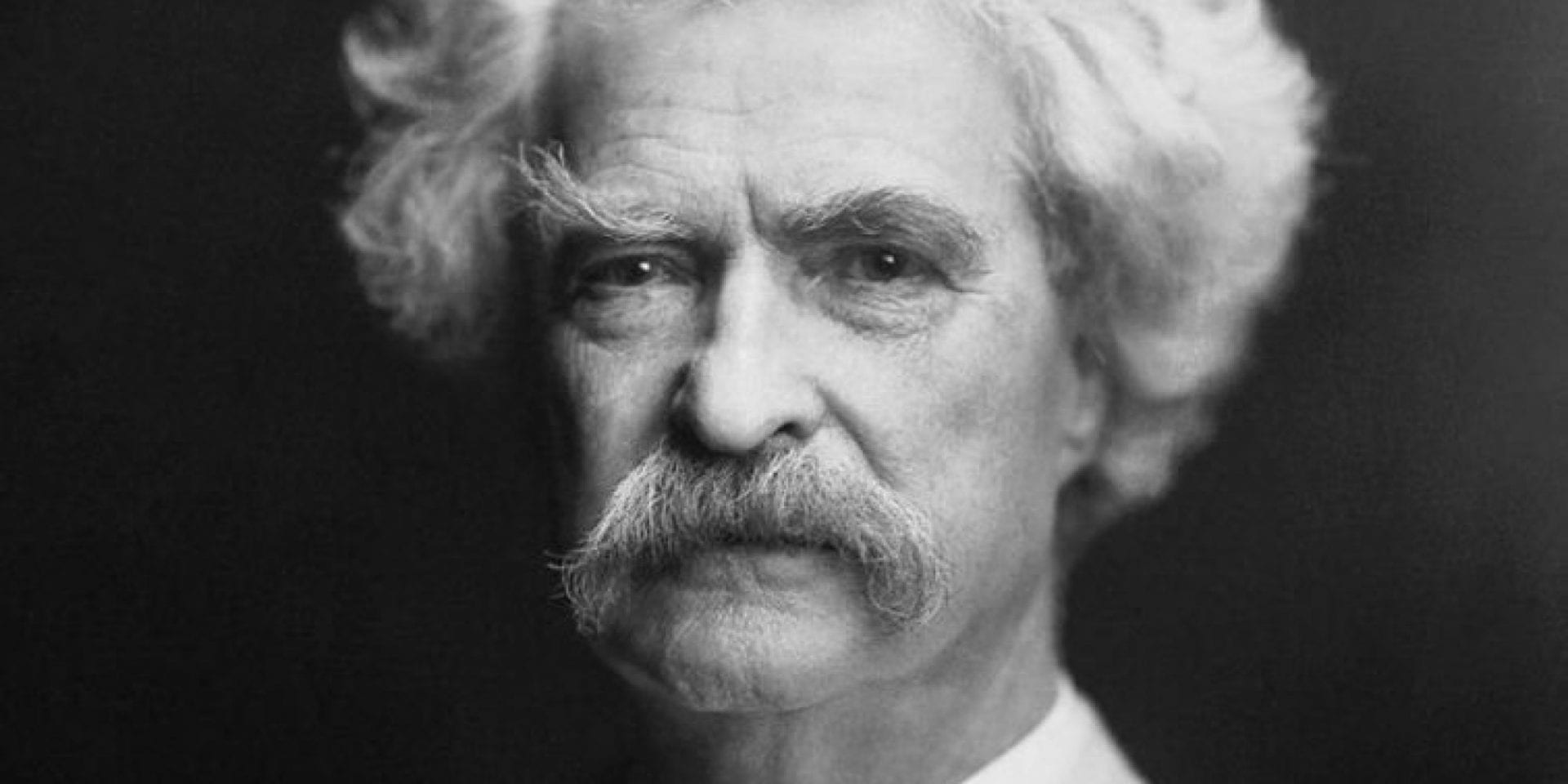 During his lifetime Mark Twain published several novels and numerous short stories in a prose that connected with both ordinary and academic readers. His dislike for aristocracy and privilege made him the people’s author of the time. He was very well famous during his lifetime and lectured in dozens of locations across the country, drawing large audiences. He was one of the first major figures of the time to use new technology – he was one of the first authors to use a typewriter and he was friends with inventor Thomas Edison.

There were many humorous writers during the period in which Mark Twain wrote but they are mainly forgotten. Twain’s humour has lasted because the best kind of humour is serious: his joking goes to the roots of human nature; it doesn’t depend on the events of his time but, like Shakespeare’s, Mark Twain’s situations are universal, placing his characters, not only in the circumstances which are not only those of their time but of situations which have confronted human beings since the beginning of time, and will continue to do so. At the same time, he was concerned with the problems of his age, particularly slavery, which he dealt with in the same way – with humour that pointed to universal ironies.

The Adventures of Huckleberry Finn is the first major American novel to be written throughout in vernacular English. It is characterized by local color regionalism and it is narrated in the first person by “Huck” Finn, a friend of Tom Sawyer. It is the sequel to The Adventures of Tom Sawyer. It is noted for its colorful description of people and places along the Mississippi River.

The novel has been the continued object of study by literary critics since its publication. It was criticized upon release because of its vulgar language and became even more controversial in the 20th century because of its perceived use of racial stereotypes and because of its frequent use of the racial N-word – despite strong arguments that the protagonist and the author of the book are anti-racist. There have been editions that have substituted the N-word with ‘slave’ but that has, in turn, led to controversy. By doing that the language of Huck becomes unrealistic, and that destroys much of the point of the book.