Toni Morrison’s novels are known for their vivid dialogue, their detailed characters and epic themes. Her most famous novel is the 1987 novel, Beloved. She was awarded both the Pulitzer Prize and the American Book Award in 1988 for Beloved, and the Nobel Prize for Literature in 1993. In addition to Beloved, three other novels,The Bluest Eye, Sula and Song of Solomon are now considered classics.

Toni Morrison’s work is a reflection of her race’s upheaval. The central theme of her novels is the black American experience. Her characters struggle to find themselves and their cultural identity in an unjust society. She uses fiction to question the endlessness of possibilities and that of answers to such broad questions as those relating to racism in the U.S. or to an idealistic state of affairs. She has a hunger for racial justice and her innovative techniques will never cease to challenge her readers’ attitudes. 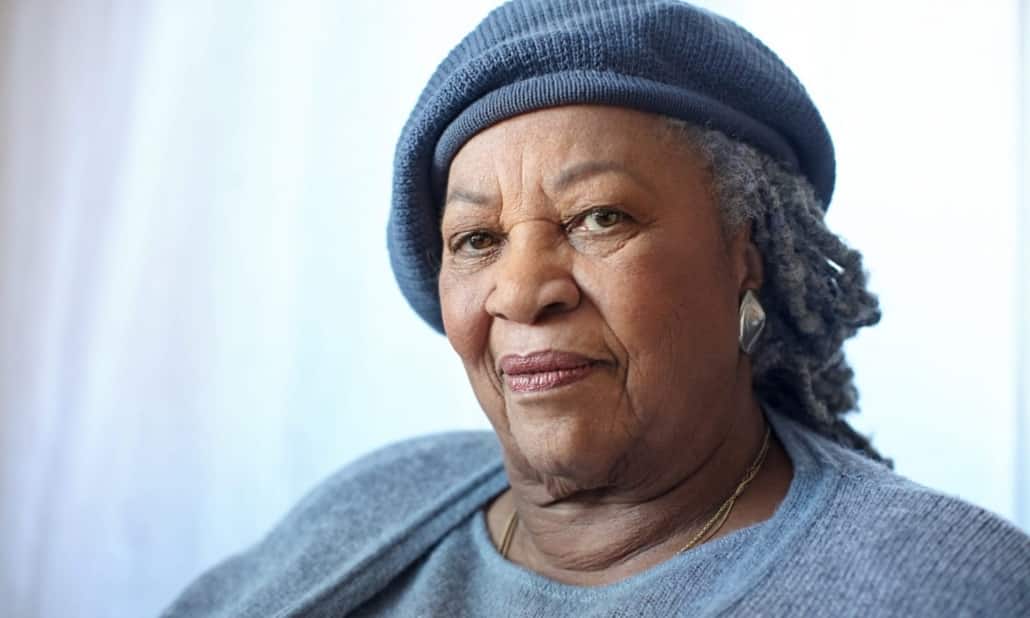 Toni Morrison’s works revolve around both the history and situation in our own time of African-Americans. Her works often depict difficult circumstances and the dark side of human life, but ultimately convey integrity and redemption. The way she reveals the stories of individual lives conveys empathy for her characters. Toni Morrison’s unique narrative technique has developed with each new work. Her use of fantasy, her sinuous poetic style, and her rich interweaving of the mythic gave her stories great strength and texture.

The themes of the novels occur throughout like never-ending streams. Very strong is the sense of loss African-Americans experienced in their migration from the rural South to the urban North between the 1930s and the 1950s, during which they lost their sense of community, their culture and their ties with the past. One of the things that bound them together – jazz music – was taken over by whites, and that, in a way stole their identity.

Ancestors feature throughout the novels. They are a connection with the past and provide cultural information. In that way they offer a guide to present life. In the novels ancestors are senior figures like grandparents, teachers or community elders.

Morrison’s characters often struggle to identify, and fail when they detach themselves from their community. Having a shared history is important in the world Morrison constructs. It takes a whole community to raise a child – even two parents are not enough: everyone is needed. To lose connection with the community is a disaster for the individual.

Morrison  forces her characters to the edge of endurance and then pushes them beyond what human beings can be expected to tolerate, thus revealing their basic nature.  It also reveals the heroic.  Her characters are not everyday people but extraordinary, whether it’s stupid, brilliant, good, bad or anything else.

Morrison frequently shows compassion for characters who commit horrific deeds. Her novels have many incidences of  such things as incest, rape and infanticide. She claims that views of good and evil among Black people are distinguished from conventional Western views. This comes from her characters’ attitude toward good and evil, which she distinguishes from the conventional or Western view of good and evil. She describes a distinctive view which, she claims, Blacks have historically held toward good and evil. Judgments become difficult when she shifts the boundaries between what we conventionally regard as good or evil. This reveals the complexity of making moral judgments in life. Her villains are neither all evil, nor her good people faultless.