You are here: Home1 / English Literature2 / Famous Authors: The 30 Greatest Writers Of All Time3 / Hans Christian Anderson: A Biography

Hans Christian Andersen was a Danish playwright, travel writer, poet, novelist and story writer. His fairy tales place him as one of the world’s greatest writers ever. Written basically for children they transcend age barriers because of their universal nature: they reach the deepest levels of the human condition, each story demonstrating something profound about what it means to be a human being. One of his stories, The Emperor’s New Clothes, is arguably the best short story ever written because of the way he uses the form to sum up a great universal truth in just a few words. In that story he illustrates the theme expounded by sages from Confucious and the Buddha to Jesus of Nazareth, that the innocence of childhood shines a light on truths that are obscured by experience.

It would not be possible to overestimate Andersen’s impact on children’s literature. His fairy tales are translated into numerous languages and his most famous characters, such as the little mermaid, the little match girl, and the ugly duckling, are known all over the world. The world’s most prestigious prize in children’s literature, the Hans Christian Andersen Medal, is named after him, and his birthday, 2 April, is celebrated as International Children’s Book Day. 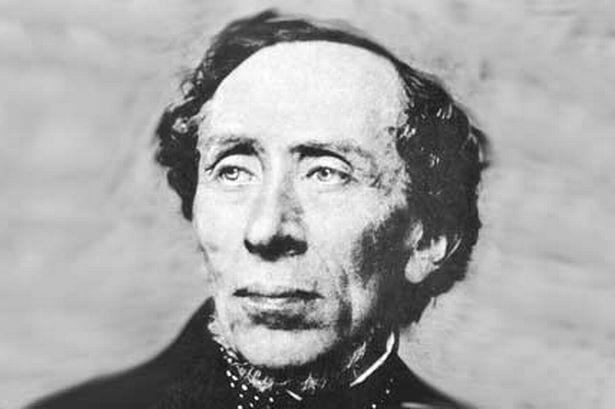 The fairy tales have been made into comic books, plays, films, operas, and all kinds of merchandise, and even Andersen’s life has become the subject for theatre and film. There are even Hans Christian Anderson theme parks in the Chinese city of Shanghai and the Japanese city of Funabashi.

Among Andersen’s most famous stories are The Emperor’s New Clothes, The Ice Maiden, The Little Mermaid, The Little Match Girl, The Nightingale, The Princess and the Pea, The Snow Queen, The Tin Soldier, Thumbelina, The Ugly Duckling.