You are here: Home1 / English Literature2 / Famous Authors: The 30 Greatest Writers Of All Time3 / Fyodor Mikhailovich Dostoyevsky: A Biography

Fyodor Mikhailovich Dostoyevsky was a Russian novelist, journalist, short story writer, philosopher and essayist. His literary works explore psychology in the political, social, and spiritual turmoil of 19th-century Russia. His writings reveal a wide range of philosophical and religious themes.

Dostoyevsky is best known for the novels, The Brothers Karamasov, The Idiot, and above all, Crime and Punishment. He has left his mark, still strong a century and a half after his death, on the world of Russian literature with a multitude of scholars studying his works. Russian websites are dominated by discussions about Dostoyevsky. Visitors to St Petersburg find a Dostoyevsky site related either to his life or the settings of his novels around every corner.

One of the reasons for Dostoyevsy’s enduring cultural importance is that he addressed aspects of Russian life in his time, which were no less relevant to the Soviet Russia to come and, now again, in twenty-first century Russia. He prophesied the totalitarianism of the Soviet period. Many of the social problems that preoccupied him and ran strongly through his philosophical, essay and fictional writing are still of concern in modern Russia – the issues of poverty, crime, gambling, alcoholism, family disintegration, child abuse. Those were his recurrent themes. 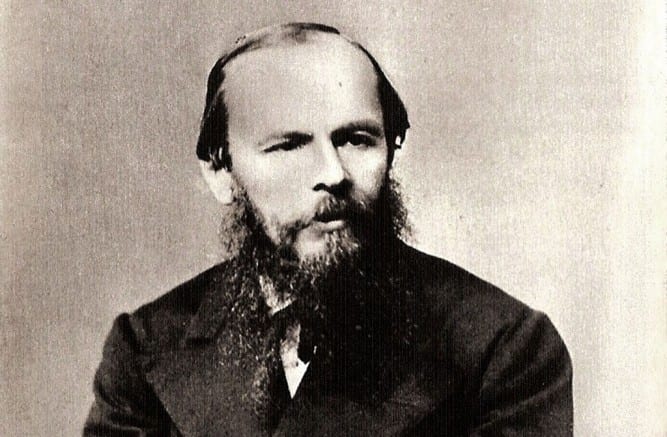 On reading Dostoyevsky today the reader is struck by his far-reaching insights, his preoccupation with concerns that are very much with us today – terrorism, the clash between the Christian and Muslim worlds and the big question of where Russia is going, of how Russia will end up. Theatrical productions and various exhibitions based on Dostoyevsky’s life and works are regularly presented in Russia’s museums and other cultural institutions. The Dostoyevsky Memorial Museum in St Petersburg is arguably the most popular literary museum in Russia. Dostoyevsky walking tours of St Petersburg are among the most popular tours of the city. There have been numerous films and television adaptations of his novels, frequently transplanted in time and place. Rob Schmidt’s Crime and Punishment in Suburbia (2000), for example reworked Dostoevsky’s novel in a contemporary American setting.

The breadth of Dostoyevsky’s scope means that there are always new opportunities for interpretation from which to approach him, so that he is not likely to go out of fashion. Indeed, the past two decades have seen Dostoevsky studies flourish as they have never done before.
Read biographies of all of the 30 greatest writers ever >>