Interested in finding out the most famous English authors of all time? We’ve had a go at defining the world’s most famous authors, and the best American writers elsewhere, but here we present the ten best English authors (excluding the Bard of Avon). It was no easy task given the huge volume of high-quality English writers over the years, plus any list of great authors is going to be – at least on some level – very subjective. We’ve ended up going with the criteria of:

It’s worth also pointing out that here at NoSweatShakespeare we have no doubt that William Shakespeare is by far the best (and probably most famous) writer in English literary history. And that’s no mean feat, given the many centuries of English history that have been adorned with authors who have placed England as the leading literary nation in the world.

So, in no particular order, here is our pick of the ten most famous English authors of all time: 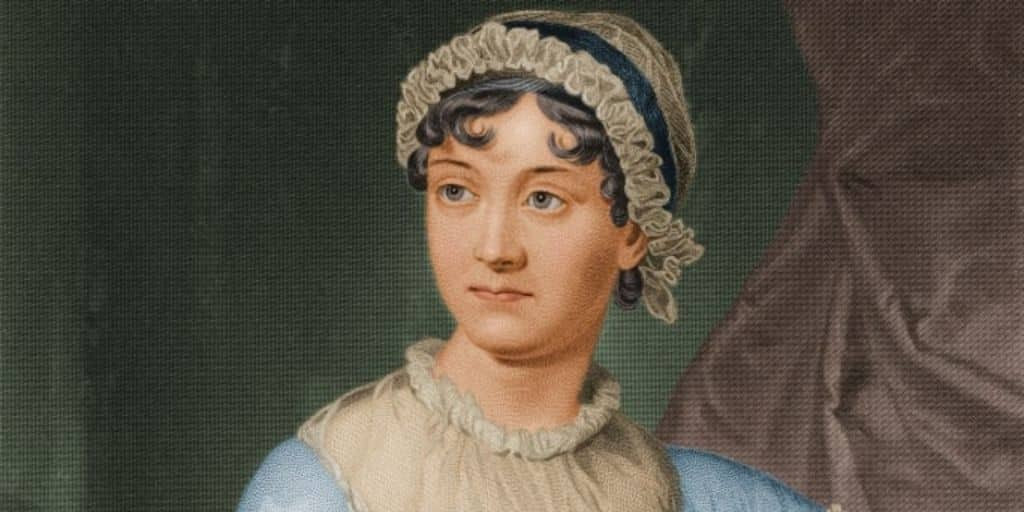 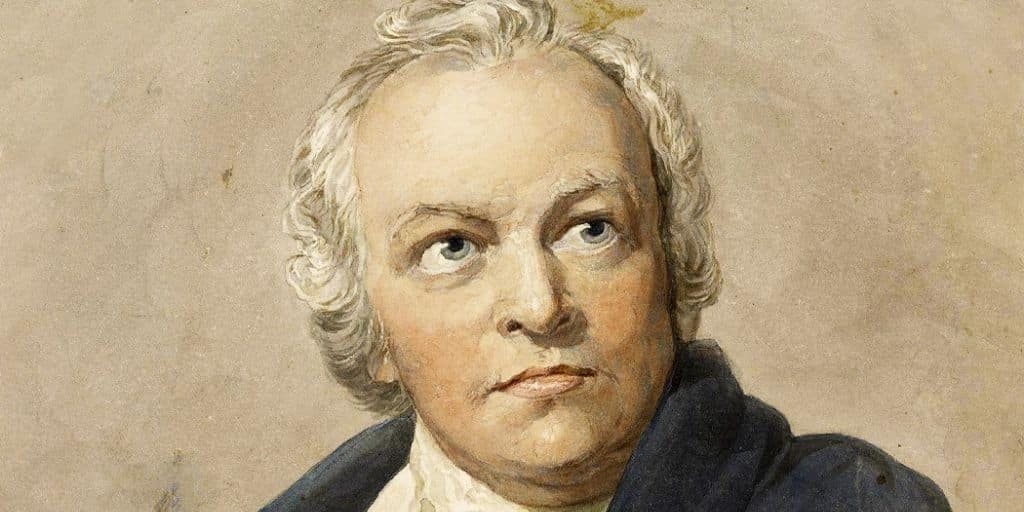 Although not highly regarded either as a painter or poet by his contemporaries William Blake has the distinction of finding his place in the top ten of both English writers and English painters. The reason he was disregarded is because he was very much ahead of his time in his views and his poetic style (read some wonderful William Blake quotes as an example), and also because he was regarded as being somewhat mad, due to behaviour that would be thought of as only slightly eccentric today– for example, his naturistic habit of walking about his garden naked and sunbathing there. 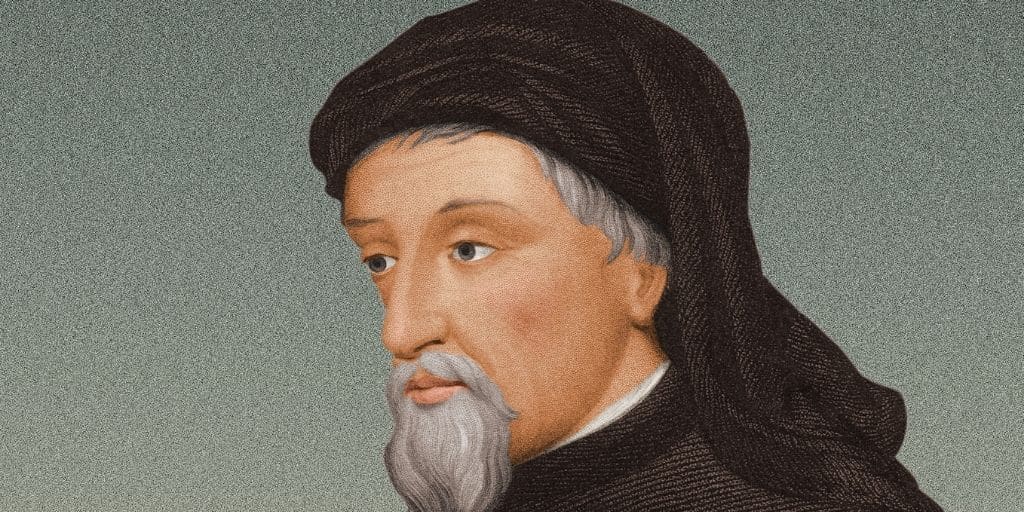 Geoffrey Chaucer stands as the great giant of English poetry. His verse is still read and enjoyed today and often adapted for theatre performances. It is full of characters, still recognisable as types we encounter in daily life in spite of having been inspired by people Chaucer observed more than seven hundred years ago. 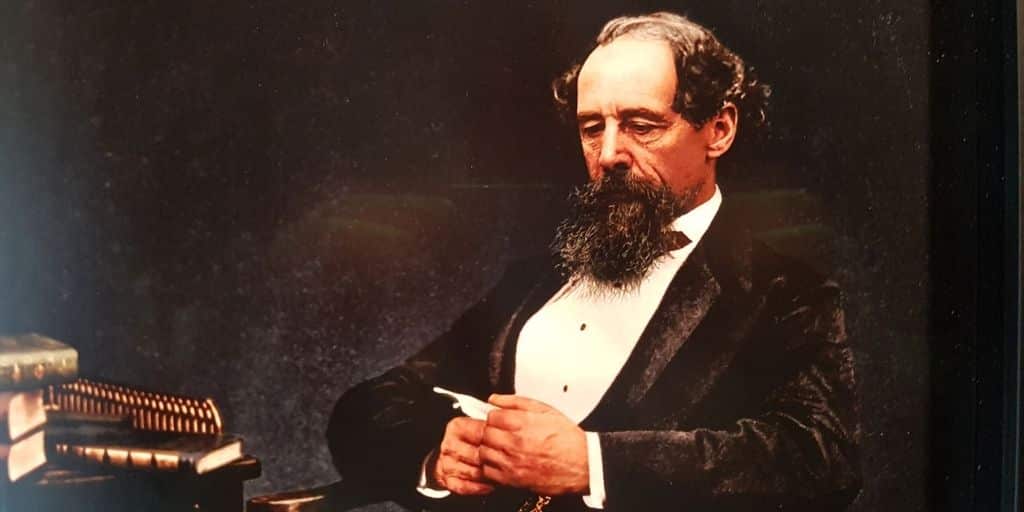 Charles Dickens was an extraordinary man. He is best known as a novelist but he was very much more than that. He was as prominent in his other pursuits but they were not areas of life where we can still see him today.  We see him as the author of such classics as Oliver Twist, David Copperfield, Great Expectations, A Tale of Two Cities, Bleak House and many others. He was so prolific that we’ve pulled together Charles Dickens’ most famous quotes here. 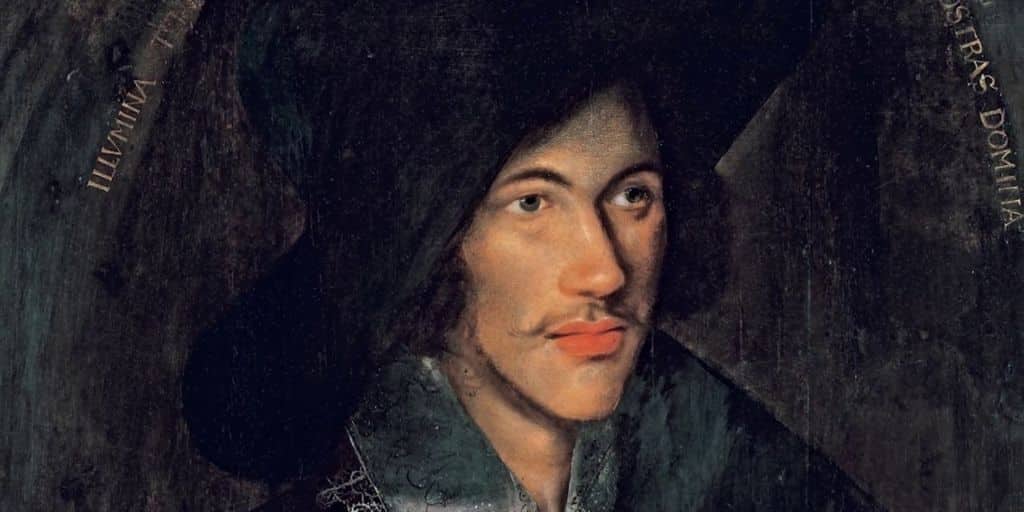 John Donne must be one of the most interesting writers who ever lived, both as a poet and a man. His life was a colourful adventure and his poems are significant feats of language. A Jacobean writer, more or less a contemporary of Shakespeare, Fletcher and Webster, but very distant from those theatre writers, both regarding his social class and his literary work. 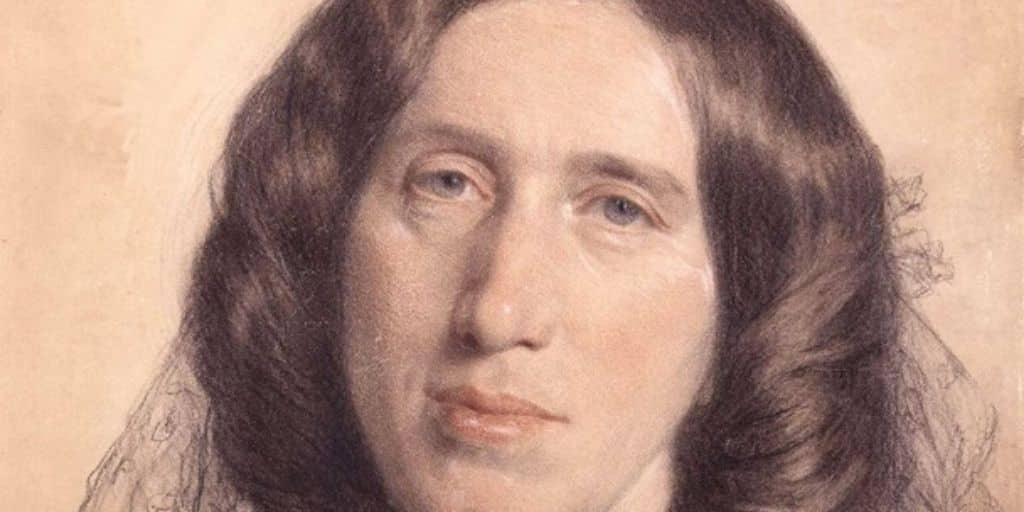 George Eliot was the pen name of Mary Ann Evans, a novelist who produced some of the major classic novels of the Victorian era, including The Mill on the Floss, Adam Bede, Silas Marner, Romola, Felix Holt, Daniel Deronda and her masterpiece, Middlemarch. It is impossible to overestimate the significance of Eliot’s novels in the English culture: they went right to the heart of the small-town politics that made up the fabric of English society. Her novels were essentially political. 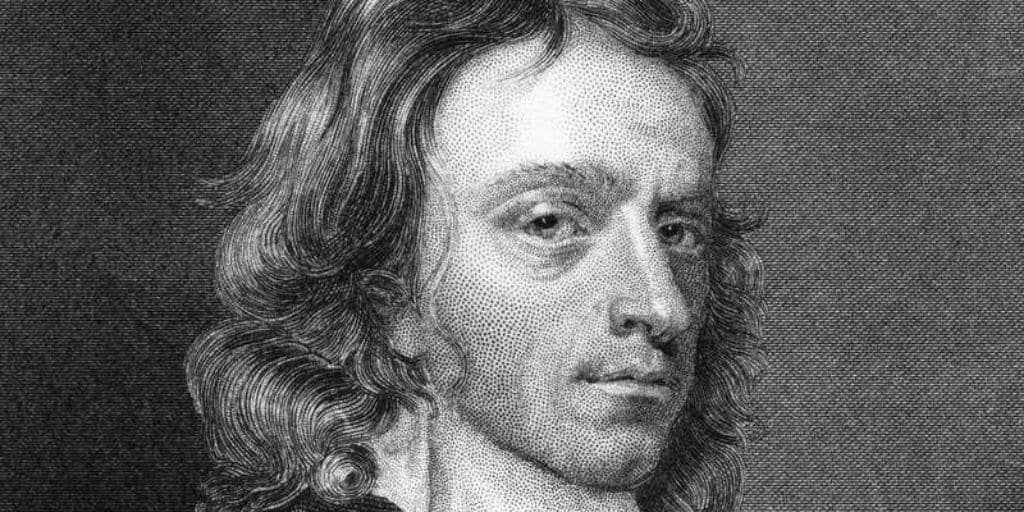 English is often referred to as ‘the language of Shakespeare and Milton.’ Milton’s poetry has been seen as the most perfect poetic expression in the English language for four centuries. His most famous poem, the epic Paradise Lost is a high point of English epic poetry. Its story has entered into English and European culture to such an extent that the details of our ideas of heaven and hell and paradise, Adam and Eve, Satan. 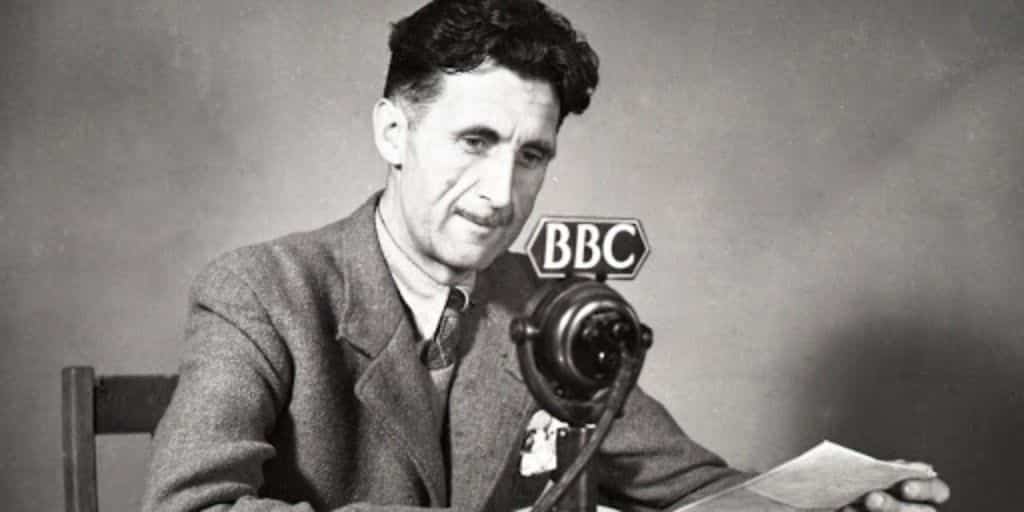 George Orwell was the pen name of Eric Blair, a twentieth-century writer, equally at home with journalism, essays, novels, literary criticism and social commentary. He was famous in all those areas, but will be particularly remembered for two of his novels, Animal Farm and Nineteen Eighty Four, both among the most significant works of literature of the twentieth century, packed with memorable quotes. 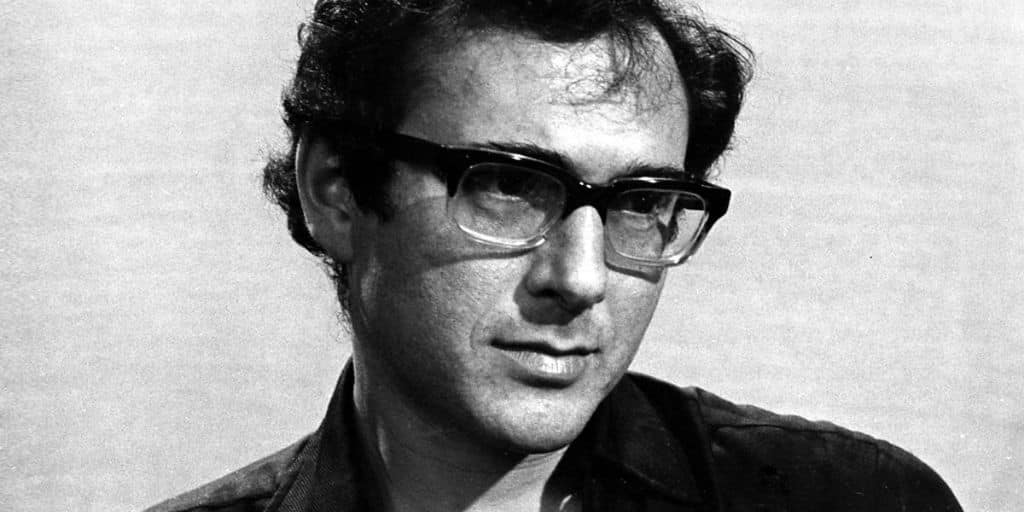 Harold Pinter won the Nobel Prize for Literature in 2005, three years before his death from cancer. He had a career of more than half a century as a playwright, director, actor, and writer of screenplays for television and film. He was, without doubt, the most influential English playwright of the twentieth century and so earns his place on this list. 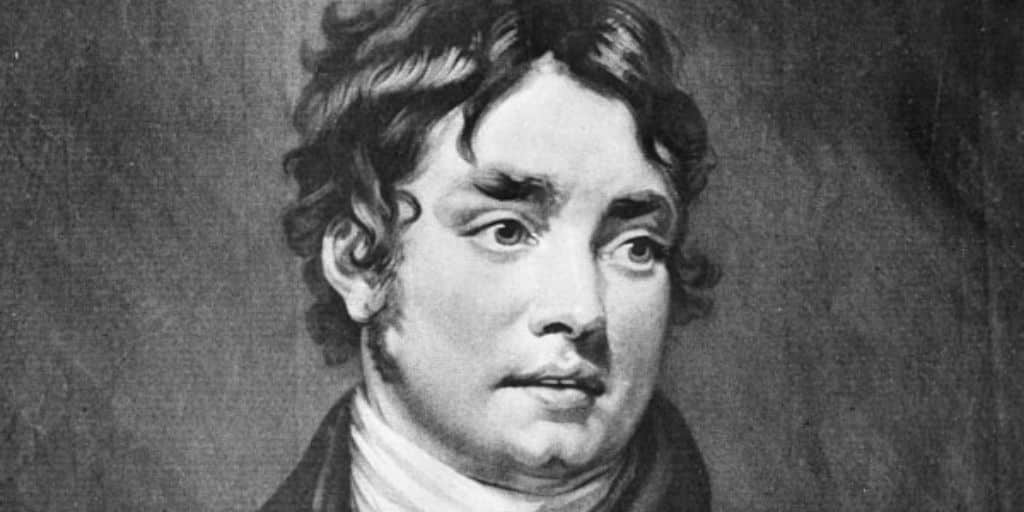 Samuel Taylor Coleridge was an English poet, best known in his time as a literary critic and philosopher. He was immensely influential in English literature as one of the founders of the English Romantic Movement and when one talks about ‘the Romantic poets,’ it’s Coleridge’s name that springs to mind.

There are many other great English language writers closely associated with the English writing scene that would have been considered for this list had they been born in England. Writers like Irishmen, James Joyce, William Butler Yeats, Jonathan Swift and Oscar Wilde, and the American, T.S. Eliot.