Want to know where Macbeth is set? Read on for all the details of this famously nicknamed ‘Scottish play’, and see the location of each scene from Macbeth on the map below.

Shakespeare’s Macbeth is set mainly in various Scottish locations, with just one scene set in England, at the King’ palace. Shakespeare’s language during some of the Scottish scenes suggests hell and evil. The English scene, by contrast, indicates a saintly king who sends out his troops to conquer the dark forces that the Scottish king, Macbeth, represents.

The Scottish scenes range from Duncan’s camp at Forres, to Macbeth’s castles at Inverness and Dunsinane. The scenes with the three witches, though generally presumed to be in Scotland, are given no specific location by Shakespeare – simply referred to as “A desert place” or “A cavern”.

The play is set in ancient times and there was once a king called Macbeth, but Shakespeare has invented the character he presents in his play: he is nothing like the ancient king who bears his name.

The map below shows all the locations Shakespeare used for Macbeth – in both Scotland and England. You can zoom in on the map for a more detailed view of an area, and click the icons on the map for more information.

Planning on following in Shakespeare’s footsteps with a trip to Scotland?

We’ve pulled together some of the very best resources about Scotland from travel writers and bloggers, to help you get the most out of your trip:

Watch Me See share how to plan for your trip to Scotland.

Have some time? Check out this 10 day Scotland itinerary from Highlands2Hammocks.

Faraway Lucy shares four of the most scenic drives in Scotland.

10 Adventures share their pick of the very best adventure tours of Scotland.

Enjoy some epic Scottish scenery with a hike up Ben Nevis. Guide courtesy of  Veggie Vagabonds.

Scottish food you have to try, from ScottishScran.com.

Photographer? Lust Til Dawn let us in on the most Instagrammable places in Scotland.

Travel Her Story share a review of visiting Stirling Castle – one of Scotland’s largest and most important castles.

Directionally Challenged Traveler describes why you should visit Eilean Donan Castle – icon of the Highlands.

Discover Scotland’s 20 best castles, as curated by We Dream Of Travel.

Claire’s Footsteps give their top tips on living in Edinburgh

Tips on driving in Scotland, from Pink Caddie Travelogue.

Know of any other useful Scotland resources? Let us know in the comments below! 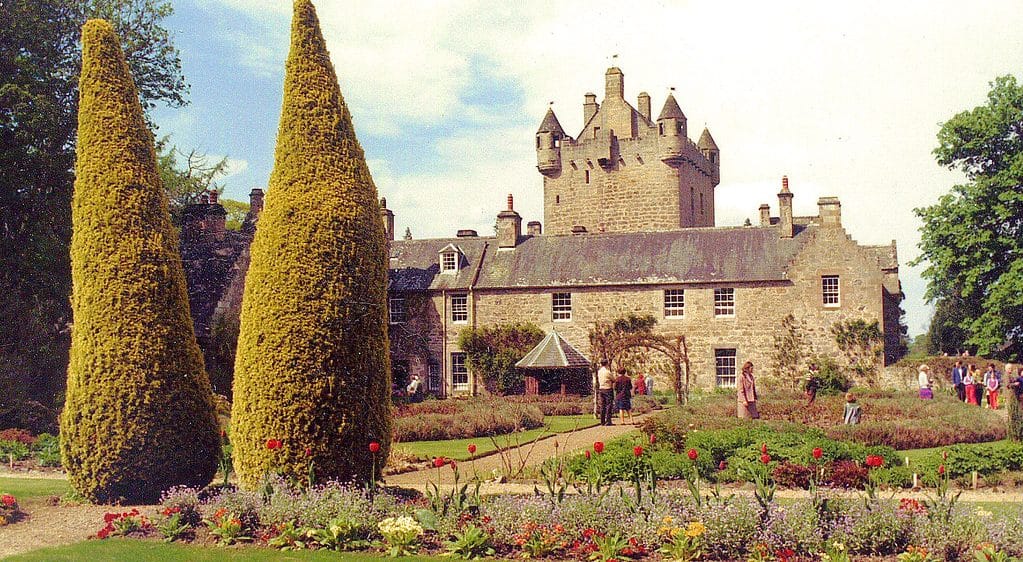