The Merry Wives Of Windsor Setting

Want to know where The Merry Wives of Windsor is set? See each setting Shakespeare used in the play on the map below.

Shakespeare set The Merry Wives of Windsor in the time of the audience who would have attended the play – the late 16th century. It’s located in Windsor, Berkshire – around 30 miles west of central London. This is the only Shakespeare comedy set in England. This setting is interesting in that it gives us an idea of what the daily life of ordinary English people would have been like in Shakespeare’s time. It’s particularly interesting in that it gives us an insight into the very fast-growing English middle class, a social group of which Shakespeare was himself a member.

Planning on following in Shakespeare’s footsteps with a trip to Windsor?

We’ve pulled together some of the very best resources about Windsor from travel writers and bloggers, to help you get the most out of your trip:

Brush up before you go, and listen to History Fangirl talk through the history of Windsor Castle.

How to spend a weekend in Windsor, according to Weekend Candy.

Know of any other useful Windsor resources? Let us know in the comments below! 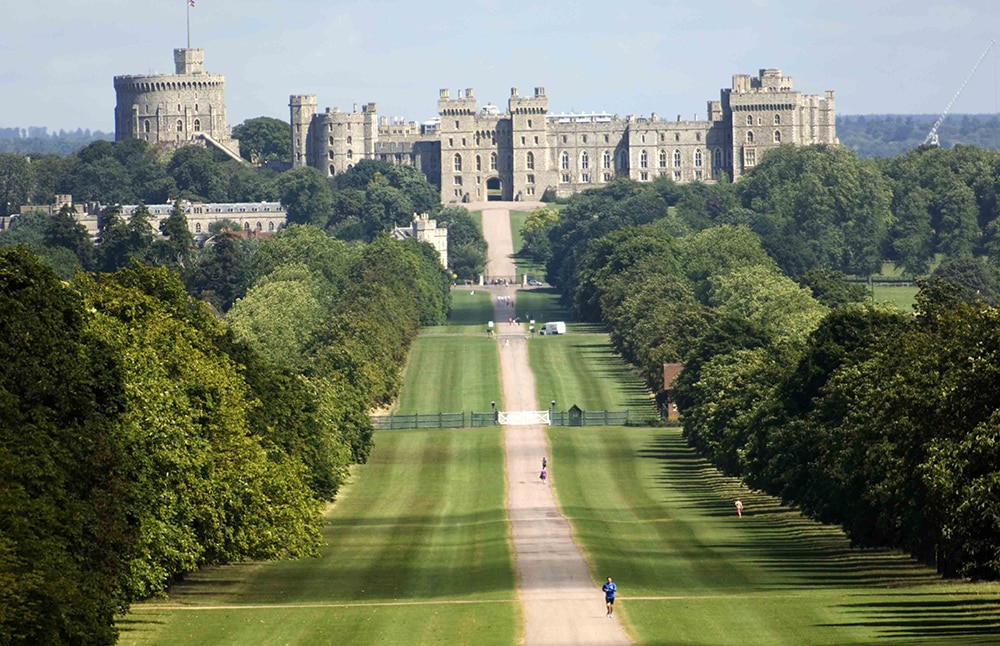 The Long Walk at Windsor park