The first performance of Othello occurred on November 1, 1604, at Whitehall Palace in London. It became very popular and was one of the twenty plays performed by the King’s Men during the winter of 1612 in celebration of the wedding of Princess Elizabeth and Frederick V, Elector Palatine. During the Restoration Margaret Hughes, playing Desdemona, was the first woman to appear on a public stage in England. The most famous American production is Margaret Webster’s production in 1943 featuring Paul Robeson as Othello and Jose Ferrer as Iago. This production was the first-ever in America to feature a black actor playing Othello with an otherwise all-white cast. It ran for 296 performances, almost twice as long as any other Shakespearean play ever produced on Broadway. Robeson went on to perform the role several more times in Britain.

One of the most proclaimed performances of the role of Othello during the twentieth century was Laurence Olivier’s at the Royal National Theatre in 1964. The film version still holds the record for the most Oscar nominations for acting ever given to a Shakespeare film. In 1999 Ray Fearon became the first black British actor to take the part, the first black man to play Othello with the RSC since Paul Robeson.

In the twenty-first century there was a performance for which tickets were selling for £2,000 on the internet. It was at the Donmar Warehouse in London, directed by Michael Grandage with Chiwetel Ejiofor as Othello and Ewan McGregor as Iago. The latest big hit as Othello is the British Black comedian, Lenny Henry.

Other Manifestations of Othello

There have been many operas and ballets based on Othello. The most notable of those is Verdi’s opera, Othello, an Italian Grand Opera in four acts, widely thought to be Verdi’s greatest opera. The American actor, William Marshall played Othello in a jazz musical version, Catch My Soul, with Jerry Lee Lewis as Iago, in Los Angeles in 1968. His Othello was captured on record in 1964 with Jay Robinson as Iago and on video in 1981 with Ron Moody as Iago. 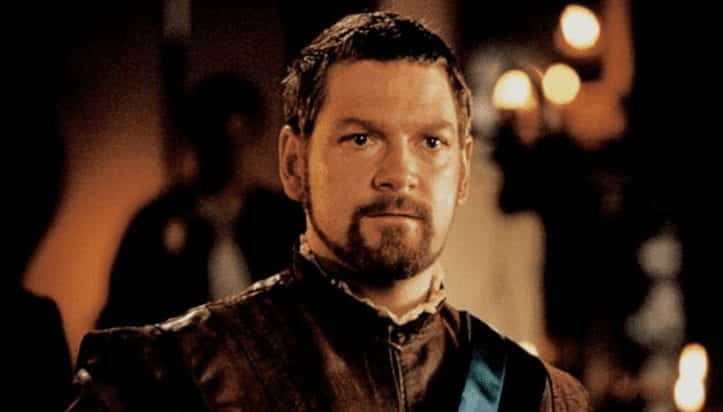