Before exploring the elements of Shakespeare’s morality plays and their intended effects, it’s essential to consider what precisely a morality play is and where the genre originated.

What is a ‘Morality Play’?

Morality plays originated in the medieval and Tudor period as a kind of theatrical, allegorical entertainment. As the name suggests, these plays were concerned as much with conveying a specific moral as they were with entertaining and telling a story. During this period, the plays were known as interludes. The protagonist in these stories is met with challenges and comes into contact with personified moral attributes which, hopefully, bring him towards a more moral life.

The protagonist, who was more than likely a man, represented a broad swath of humanity, perhaps even all of it. His choices help the audience understand their own choices in everyday life. They should be encouraged by the end of the play to make better and more righteous ones. These plays came at a time in which theatre was starting to shift away from religion as a dominant theme and towards a more secular storytelling style.

Characters in morality plays were often traits such as Justice, Equity, Death, and Knowledge. Others included Discretion, Beauty, and Good-Deeds. The morality play is one of three types of plays that were popular in the 15th and 16th centuries. The others were mystery plays, and miracle plays. The plays were performed by semi-professional actors who kept the stories short and to the point. This was mostly due to the intense subject matter. It also helped keep the central moral at the forefront. One of the most famous and commonly cited early morality plays was Everyman.

In this play, Everyman learns that he will die and seeks out company for his final days. He comes into contact with characters such as Fellowship, Kindred, Goods, and more. Each of these personified forces eventually abandons him when they find out that he’s dying or as he approaches death. Finally, Good-Deeds comes to his side and accompanies him to the end.

Although Shakespeare was not an author of strict morality plays, he drew inspiration from their formats for several of his best-known works. King Lear is an excellent example.

While writing King Lear, Shakespeare used the standard structure of morality plays and other elements of their tradition. The protagonist makes preparations for his death, similarly to the events that play out in Everyman. Lear, like Everyman, finds himself hurtling towards his death with nothing and no one by his side. Lear is not nearly as religious as Everyman is, but the framework is the same. King Lear loses his family, his home, and even his sanity. Everything and everyone abandons him. As he comes closer to death, he learns more about his choices and the mistake he’s made in the past. Unfortunately for Lear, he enters into death with no one by his side, not even “Good-Deeds”.

Shakespeare’s “morality” plays are nihilistic in a way that medieval mortality plays would never have been. There is no redemption for the characters in King Lear.

Macbeth might also be read as a morality play with Macbeth representing all of humankind while struggling, and failing, with temptation and fate. Just as with Lear, Shakespeare pushes the boundaries of morality play with Macbeth. He is not redeemed at the end, but the audience learns various lessons about temptation, repentance, and sin. Consider these lines from Act 1, Scene 2, in which an injured soldier describes Macbeth for the audience:

For brave Macbeth—well he deserves that name—
Disdaining Fortune, with his brandish’d steel,
Which smoked with bloody execution,
Like valour’s minion carved out his passage
Till he faced the slave

When the audience first meets Macbeth, he is a brave and moral man admired by many. But, as the play progresses and the vices of greed, envy, and power become more prevalent everything changes. Here are the famous lines from Act 5, Scene 5, where Macbeth is starting to truly realize what he’s lost due to his unchecked ambition (one of many Macbeth ambition quotes):

Vice characters are often at the forefront of Shakespeare’s plays. These include Richard III and Iago in Richard III and Othello respectively. These two characters, along with many others, are present in the story for the sole purpose of tempting other characters towards sin. They are to be avoided at all costs, although the other characters on stage may not realize that. Shakespeare often let the viewer know information that the characters on stage did not have access to, a technique known as dramatic irony.

Lastly, there is Othello, another one of Shakespeare’s plays that takes much of its format and drama from the concept of a morality play. Othello, like Lear and Macbeth, goes through a mental and emotional struggle throughout his storyline. His psychological distress and the moral choices that bombard him on all sides suggest the central plot of a morality play.

Viewers of the live performances of Othello, Macbeth, or King Lear, or readers of the text, will likely find themselves considering what they would do in each situation. This is exactly how Shakespeare would have wanted it, and how the medieval authors of morality plays like Everyman and Mankind would have wanted their audiences to feel as well. There should be a lesson learned at the end, usually based around the Seven Deadly Sins. Perhaps viewers are left reminded of how important it is to avoid lust, greed, or envy. Or, on the other hand, perhaps they reconfirm their beliefs in their own morality. 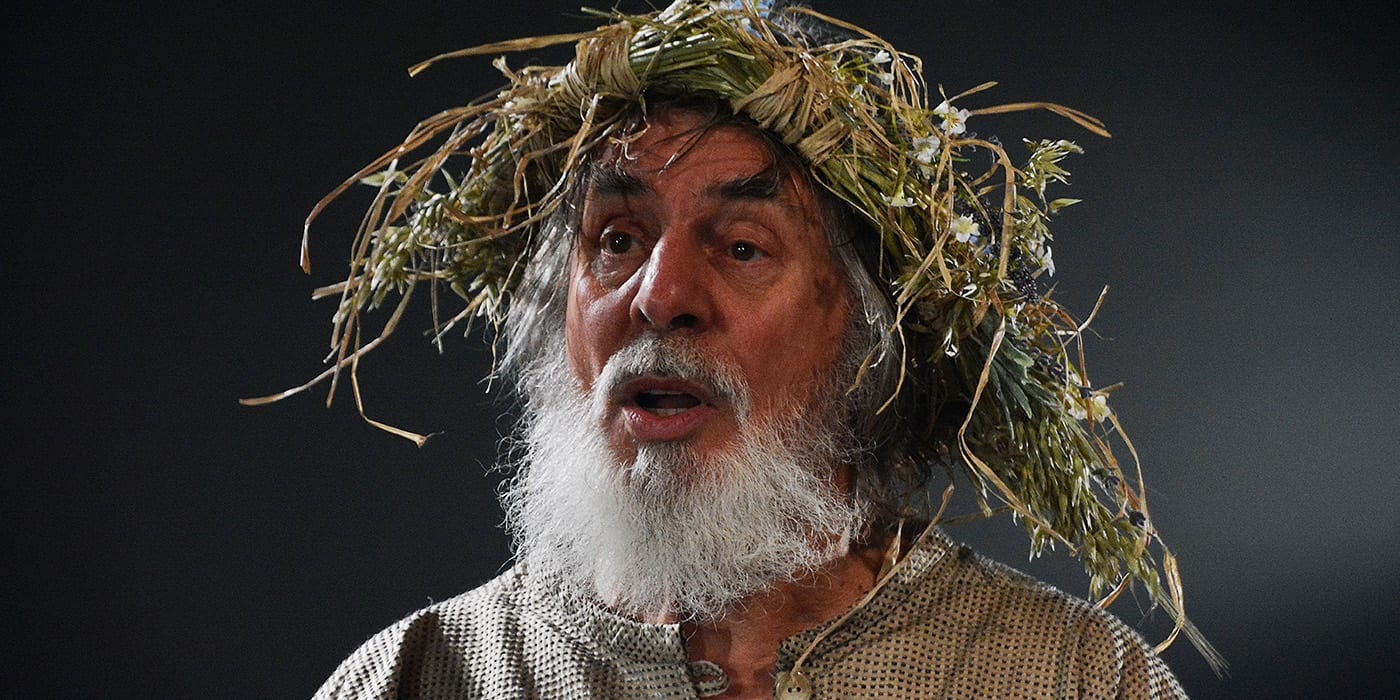