Defining Shakespeare’s plays as ‘Romance plays’ is a relatively new affair. Shakespeare’s plays have traditionally been classified as ‘comedies’, ‘histories’, ‘Roman‘ or  ‘tragedies,’ but as time went by and scholars began to regard Shakespeare him as the greatest English writer of all times, his plays were studied more carefully by academics, researchers and critics. It became difficult to accept the old categories because many of the plays refused to fit into those categories, so they began to be described in different ways.

As Shakespeare approached the end of his career he became more interested in some of the ideas that he had touched on in the earlier plays. Shakespeare used themes like the redeeming qualities of nature as opposed to the corrupt staleness of city and court life; the regeneration that the younger generation represented; and encounters with spiritual experiences. Instead of flawed characters dying as a result of their deficiencies, as we find in the more Aristotelian models like Macbeth, they could be redeemed by a daughter or by nature or by a combination of both. The character was able to repent for his mistakes and bad deeds and was allowed to live, to embark on a new life that those things had taught him.

Those late plays had elements of comedy and tragedy as well as having a wider view of life. They have become a new classification, named Romance plays by scholars. Shakespeare’s plays generally accepted as Romance plays are:

The things that these four plays have in common are that some conflict or injustice that occurred a long time ago is resolved; the death of the perpetrator avoids death by heartfelt and full repentance; and that extraordinary occurrences like shipwrecks, improbable disguises and supernatural events act as dramatic devices. The plays also feature the re-unification of divided families. Whereas in comedies there is a happy ending where all the characters are paired of in love and happiness, there are pairings and happy endings in the romance plays but always with the dark shadows cast by the unpleasant events that lurk in everyone’s memory. These plays are also called ‘tragicomedies.’

Although one finds beautiful poetry in all of Shakespeare’s plays he seems to be making a special effort to be poetic in the romance plays. The beautiful passages of these romance plays are favourite recitation pieces, and have been put to music by some of the top composers of the past half century. 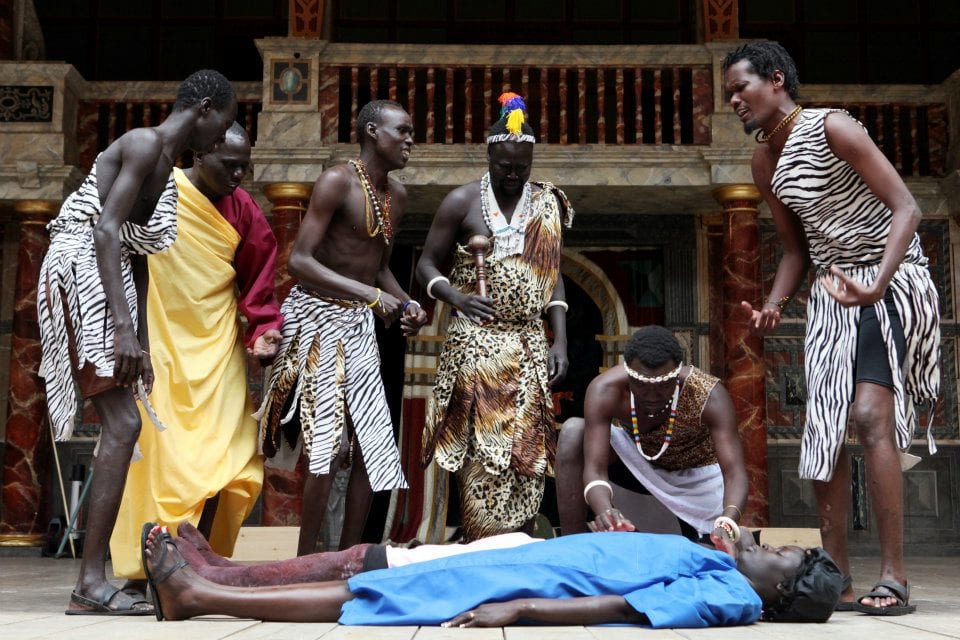