Keep under wraps means to hide or to conceal something from view, to make something secret. It goes further in meaning in that it should not be revealed to anyone at all.

Origin of the idiom ‘keep under wraps’

This would seem to have a literal meaning – to keep something wrapped up, as in a parcel. Another such phrase, meaning the same, is ‘keep it under your hat’ but the two uses have different origins.

Keeping something ‘under wraps’ doesn’t mean wrapping something up in a parcel but goes back to the 1890s or even before that. It refers to a horse-racing practice where a jockey slows down a horse by wrapping the reins around his hands, either to avoid tiring the horse or in order to conceal its true racing ability. It was therefore originally used literally The horse racing reference is what the modern use of the term refers to.

The Blood Horse (a weekly magazine devoted to racing) in its issue of March 11, 1955, stated that the term under wraps was generally used:

“In a literal sense to indicate that the rider had wrapped his reins around his hands in order to obtain sufficient purchase on the leader to restrain the horse from full speed.”

That will allow the horse to save its strength for a sudden burst of energy towards the end of the race, thus taking the other riders by surprise. 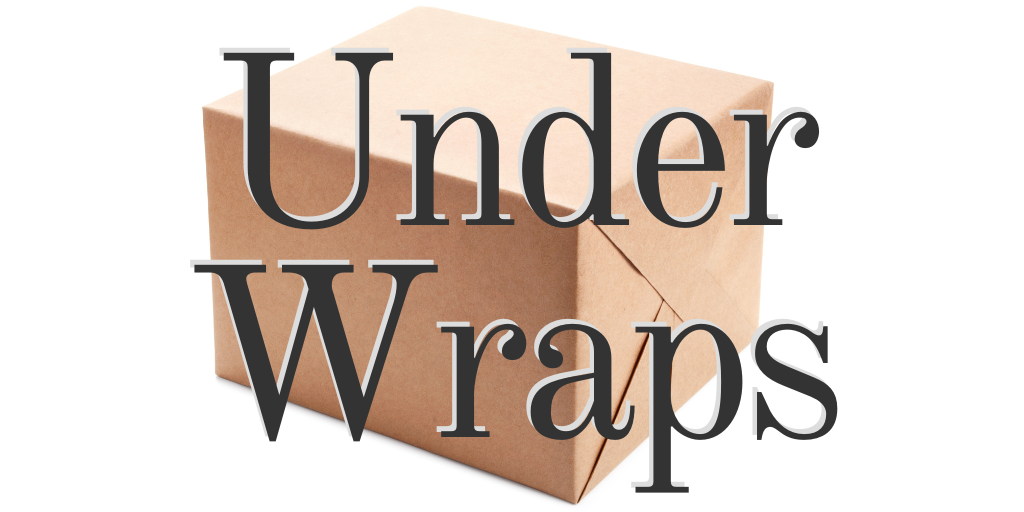 “Under wraps” – the secret idiom!

“He didn’t want anyone to know that he had been offered the job so he decided to keep it under wraps until he had decided whether to take it.”

“When the minister discovered how many people had been drowned in the flood he decided that to avoid a later scadanl, he would publish the information rather than keep it under wraps.”

“When she became pregnant she decided to keep it under wraps until she had had the appropriate scans.”

“The mobile phone manufacturers kept their product under wraps for months before putting it on the market, for fear of its design being stolen.”

Synonyms for ‘keep it under wraps’

Idioms about keeping a secret