John Ford was an Elizabethan, Jacobean, and long-living enough to be a Carolinian playwright. He was born of a distinguished family, the Fords of Ilsington, Devon. Their Elizabethan mansion still stands at Ilsington.

At the age of 16 he left Devon to study in London and joined the prestigious law school, the Middle Temple, where he studied law and wrote poems. By 1606 he was broke and was expelled from the school because he was unable to pay the fees. He turned to writing plays to support himself. He wrote several plays and by 1608 he had made enough money to be readmitted to the Middle Temple, but he continued to write plays, both on his own and in collaboration with Thomas Dekker at first and then also with top writers John Webster and William Rowley as well.

He is best known for his solo play ‘Tis Pity She’s a Whore, 1633, a play on the theme of incest, which has lasted and been adapted in every era and was renamed The Brother and the Sister for the Victorian theatre. Its content has not ceased to shock audiences, even in the present age. 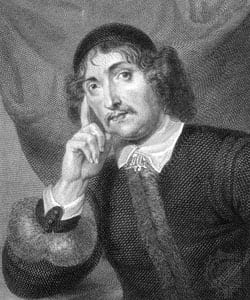 By the time Charles I came to the throne Ford was a major, very popular, playwright. In tune with the times his plays of that period explored the conflict between human conscience and the laws and morals of society. He was interested in psychology and his later plays were preoccupied with melancholia, the condition we call depression today.

Some of his most notable plays are The Witch of Edmonton,The Lover’s Melancholy,Love’s Sacrifice,The Fancies Chaste and Noble and The Lady’s Trial.