Like Shakespeare, Nathan Field was an actor who also wrote plays. However, whereas Shakespeare’s acting career seems to have been unremarkable and his playwriting extremely remarkable, Nathan Field’s acting career was highly successful and his playwriting less remarkable. Shakespeare kept on writing plays as he performed on the stage, becoming more and more proficient and faster at it, because as a theatre proprietor he was responsible for getting as many plays as possible on to the stage. Field had no such responsibility and began to write plays because he was forced to end his acting career as a result of a scandal. It was opportune because he had become friends with John Fletcher and his regular collaborators, Francis Beaumont and Philip Massinger.

Like many modern star actors, Field was a notorious ‘bad boy,’ at the centre of several sexual scandals. He is said to have fathered the illegitimate child of the Countess of Argyll, and it was that that forced him to retire from the stage. 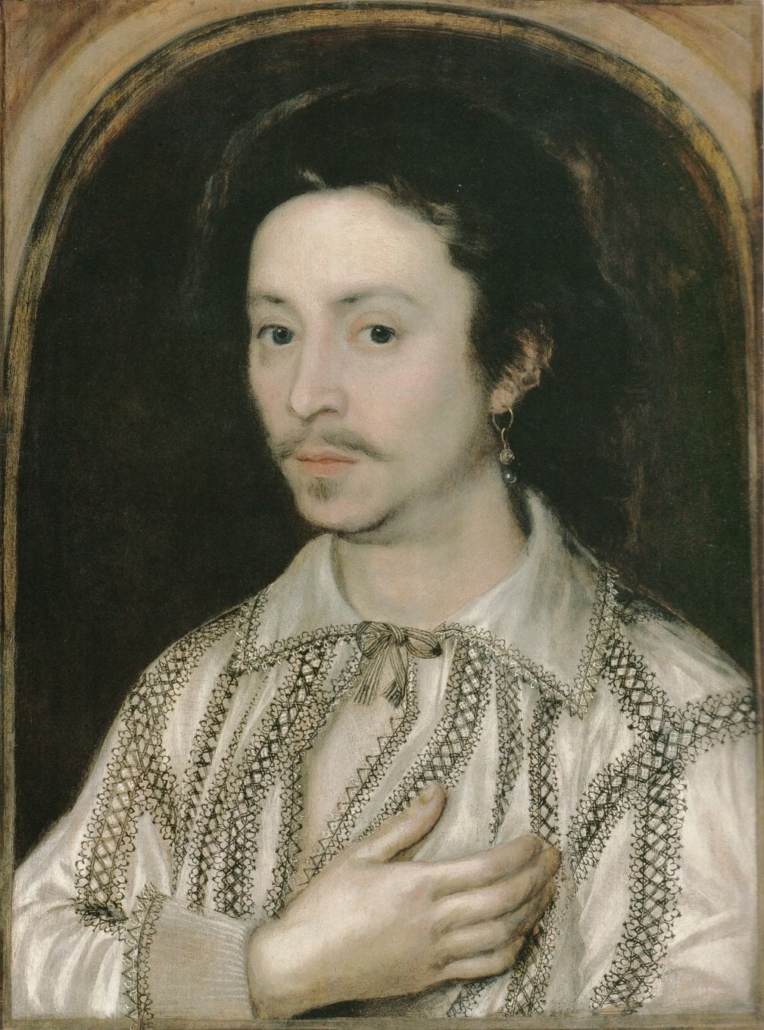 His acting career can be summed up as glittering. He is known to have performed in such famous plays as Ben Jonson’s The Poetaster, The Alchemist and Volpone; Francis Beaumont’s The Knight of the Burning Pestle and John Fletcher’s The Faithful Shepherdess. It is certain that he performed in plays by Shakespeare as he joined The King’s Men in 1616 but it is not known which plays they were.

Field’s preferred roles were in the comic medium and the solo play he is credited with writing is the comedy, Amends for Ladies (1611). During this period came plays with Fletcher, Beaumont and Massinger. A Woman is a Weathercock and The Honest Man’s Fortune are the most notable.