Shakespeare wrote in early modern English, which means many of his words have evolved in their meaning over the last 400 years. At times this makes it difficult to fully understand his works…which is where sites like NoSweatShakespeare, and other Shakespeare translation sites come in. The resources below should help you understand Shakespeare at a much more granular level. If you’re aware of any other good translation tools, please do let us know in the comments section at the bottom of the page!

And of course we have a whole lot of Shakespeare translation resources right here on NoSweatShakespeare! 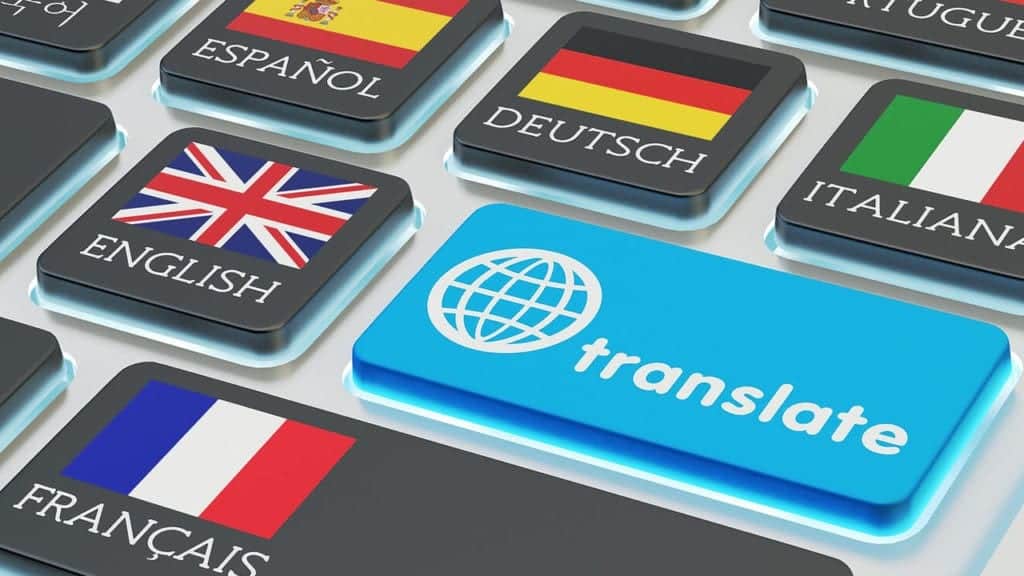 Why was the English language so creative in Shakespeare’s time?

Shakespeare’s era was after old English and firmly in early modern English. Around this time there was a huge inflow of other European vocabularies into the English language as a result of Renaissance cross-pollination. This created new variations for English words, and allowed endless possibilities for Shakespeare.

In Love’s Labours Lost he is able to exploit multiple meanings of one word to create a sentence like ‘Light, seeking light, doth light of light beguile.’ – ‘intellect,’ ‘wisdom,’ ‘eyesight’ and ‘daylight’. (It’s worth checking out this article on Shakespeare original pronunciation to understand the ways in which Shakespeare used pronunciation as well as the words themselves to get his characters’ meaning across.)