Shakespeare’s Richard III play is set in England in the period leading up to and during the reign of Richard III, 1483 – 1485, in London, in Salisbury,  in a camp near Tamworth, and at Bosworth Field near Leicester. See map of Richard III settings

Duchess of york, Mother to King Edward the Fourth, Clarence, and Gloucester

A young Son of Clarence

Lady Anne, Widow of Edward, Prince of Wales, Son to King Henry the Sixth; afterward married to the Duke of Gloucester. See a full list of characters in Richard III.

Richard III themes: Ambition has horrific consequences. Richard is even more ambitious than Macbeth and commits even more horrific crimes but suffers no remorse.

Another theme is deception and what it can achieve, in this case, the desired outcome for its perpetrator.  Once again, we see in Shakespeare that ubiquitous theme of appearance and reality. Pure evil has no conscience – it’s entirely practical. 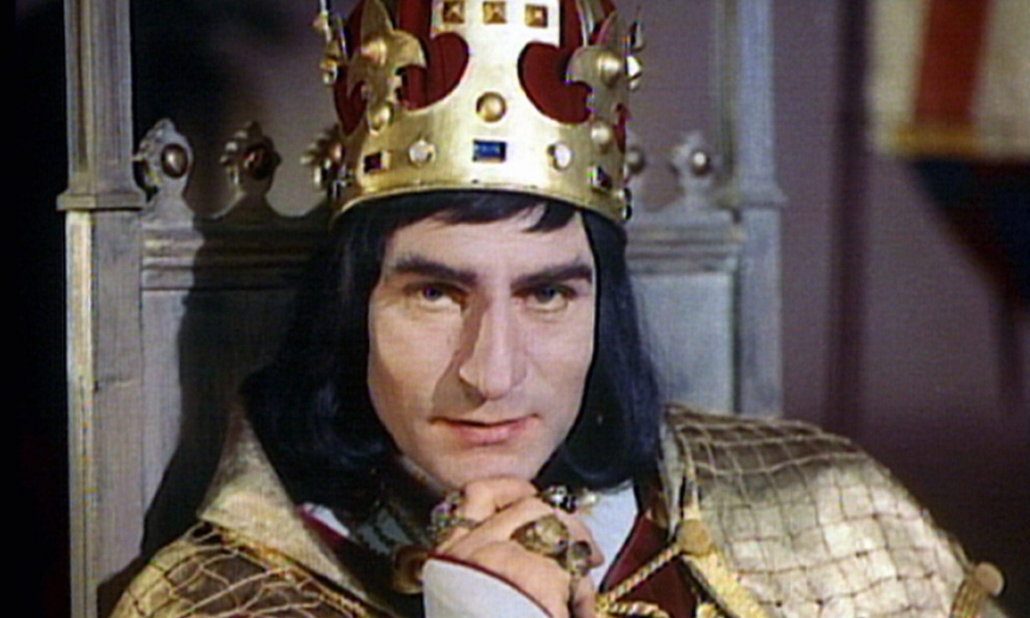