Want to know where The Tempest is set? See each setting Shakespeare used in the play on the map below.

Shakespeare’s The Tempest is one of his plays set on an un-named Mediterranean island in renaissance Europe.

This was a period of great geographical exploration and discovery, with voyages widely reported in newspapers, journals and by word of mouth. One particular shipwreck – that of the Sea Adventure – was written about again and again. Part of a fleet of ships carrying colonists to Virginia disappeared but the crew and passengers survived. They had been presumed drowned but had just been blown hundreds of miles off course. The reappearance of the survivors was considered something of a miracle. Shakespeare had obviously read the reports and let his imagination run wild on it. His ship in the play is wrecked near a Mediterranean island. Shakespeare makes it a magical island controlled by Prospero – previously a European duke – who brings those who have wronged him to the island. His shipwreck is an illusion and the passengers are unhurt. The story unfolds from that point. 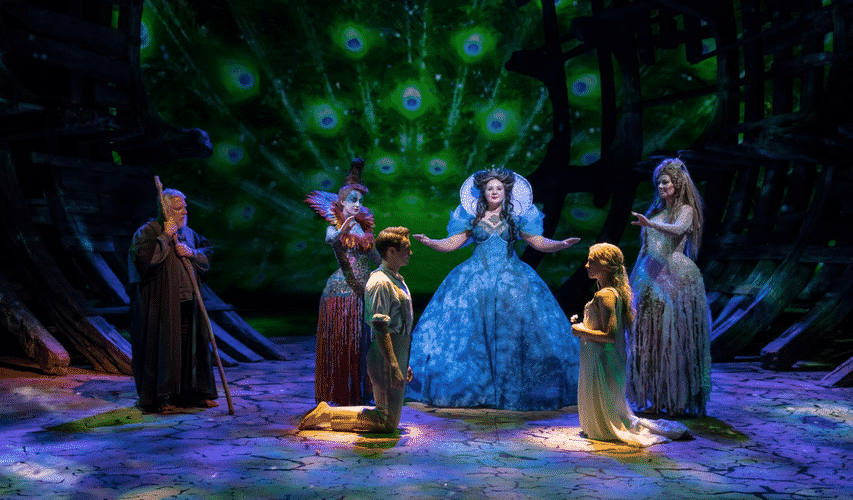 Shakespeare’s The Tempest setting, on an unnamed Mediterranean island