Shakespeare’s Troilus and Cressida is set in the ancient world – a place called Troy in what is now near the west coast of Turkey.

The action moves around Turkey between the city of Troy itself and the Greek camp, which is surrounding Troy in a siege. The story is based on Homer’s Iliad in which Helen is abducted from her Greek husband and taken to Troy. The Iliad’s story is based on the Greek effort to reclaim her.

The map below shows all the locations in modern-day Turkey Shakespeare used for Troilus and Cressida. You can zoom in on the map for a more detailed view of an area, and click the icons on the map for more information:

Planning on following in Shakespeare’s footsteps with a trip to Turkey?

We’ve pulled together some of the very best resources about Turkey from travel writers and bloggers, to help you get the most out of your trip:

Chasing The Donkey’s Turkey Travel Blog tells you everything you need to know about the country.

Know of any other useful Denmark resources? Let us know in the comments below! 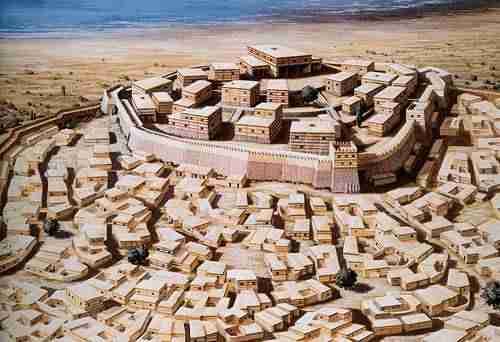 Artist impression of ancient Troy, in what is now western Turkey