Want to know where Timon of Athens is set? Read on for full details of this Shakespeare play set in Athens, to understand exactly where each scene in the play is located.

Shakespeare set most of Timon of Athens in Athens, but also somewhere in the countryside near Athens. Timon, a generous Athenian in a wealthy city, lavishes expensive gifts on prominent citizens who abandon him in his hour of need and he retires to the poverty of the countryside, a penniless man. He finds some gold and goes back and joins forces with a general who is seeking revenge for the same treatment. He finances the general. The setting of this story is not particularly significant, apart from Athens being the world’s most sophisticated city at that time.

The map below shows all the locations Shakespeare used for Timon of Athens. You can zoom in on the map for a more detailed view of an area, and click the icons on the map for more information.

Planning to follow in Shakespeare’s footsteps with a trip to Athens?

We’ve pulled together some of the very best travel resources about Athens from travel writers and bloggers to help you get the most out of your trip:

Discover the best beaches around Athens, courtesy of Travels With Eden.

Know of any other useful Athens resources? Let us know in the comments section below! 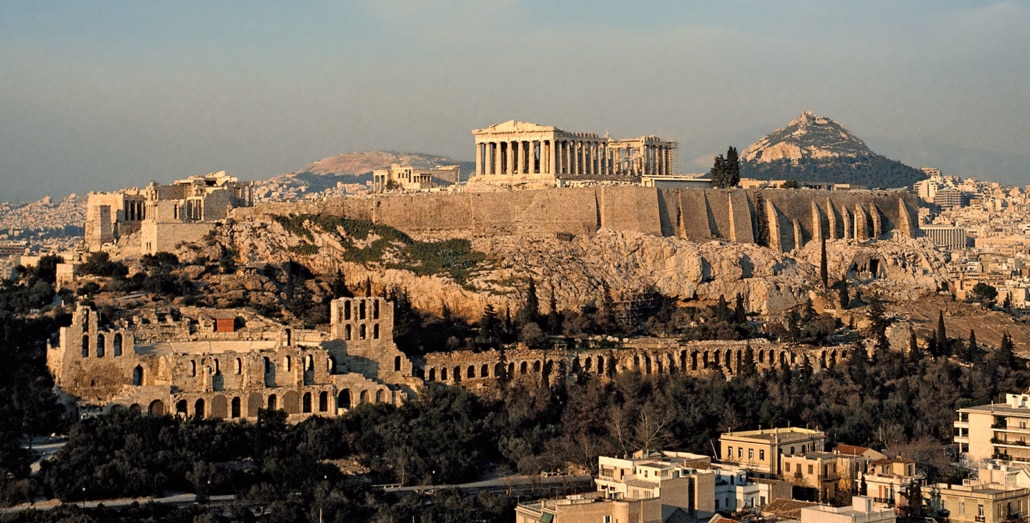