Did you ever wonder what it was like to live in Shakespeare’s era? What his hometown Stratford upon Avon would have been like in the late 16th and early 17th centuries, or what England’s capital city, London, was like then?

Shakespeare lived from 1564 to 1616 – the early modern period between the Middle Ages and the Industrial Revolution. Looking through a British lens, Shakespeare’s lifetime spanned most of the Elizabethan era (1558-1603) and the start of the Jacobean era (1603-1625).

London was gaining importance as a trading city and was beginning its rapid growth to become one of the first metropolis in Europe.

In this section of the website we place Shakespeare in his historical era, examine how his language evolved into the modern English we all speak and read today, and drill into his contemporaries writing plays for and acting in the London theatre scene. 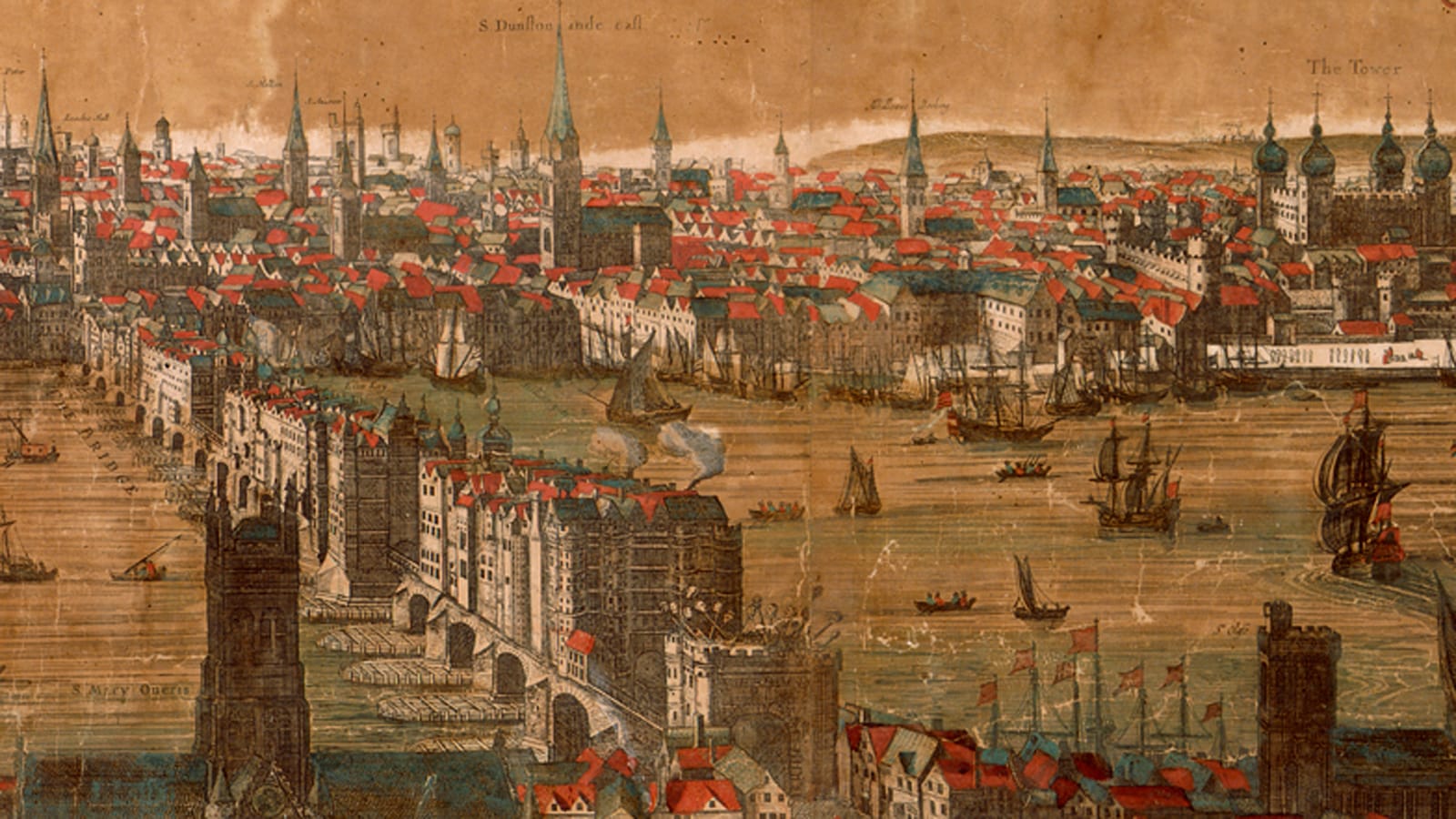