The definition of a soliloquy is the act of a character speaking their thoughts aloud, often when they’re by themselves but sometimes with others around. Soliloquies (or soliloquys – you can spell them both ways!) differ from monolgues in that the words spoken are thoughts only, and no other characters can hear them. This compares to monolgues which are simply long speeches by a character to one of more other chatacters (read an in-depth article on soliloquies vs monologues). Shakespeare frequently makes use of both soliloquys and monolgues in his plays.

The links below lead to extracts from our modern English Shakespeare ebooks, making Shakespeare’s most well known soliloquies available so you can fully understand his plays. We hope that you will find these Shakespeare soliloquies helpful:

Read five of Shakespeare most famous soliloquies in full:

‘Is this a dagger which I see before me?’ Macbeth soliloquy, spoken by Macbeth, act 2, sene 1

‘Is this a dagger which I see before me,
The handle toward my hand? Come, let me clutch thee.
I have thee not, and yet I see thee still.
Art thou not, fatal vision, sensible
To feeling as to sight? or art thou but
A dagger of the mind, a false creation,
Proceeding from the heat-oppressed brain?
I see thee yet, in form as palpable
As this which now I draw.
Thou marshall’st me the way that I was going;
And such an instrument I was to use.
Mine eyes are made the fools o’ the other senses,
Or else worth all the rest; I see thee still,
And on thy blade and dudgeon gouts of blood,
Which was not so before. There’s no such thing:
It is the bloody business which informs
Thus to mine eyes. Now o’er the one halfworld
Nature seems dead, and wicked dreams abuse
The curtain’d sleep; witchcraft celebrates
Pale Hecate’s offerings, and wither’d murder,
Alarum’d by his sentinel, the wolf,
Whose howl’s his watch, thus with his stealthy pace.
With Tarquin’s ravishing strides, towards his design
Moves like a ghost. Thou sure and firm-set earth,
Hear not my steps, which way they walk, for fear
Thy very stones prate of my whereabout,
And take the present horror from the time,
Which now suits with it. Whiles I threat, he lives:
Words to the heat of deeds too cold breath gives.’

‘To-morrow, and to-morrow, and to-morrow,
Creeps in this petty pace from day to day,
To the last syllable of recorded time;
And all our yesterdays have lighted fools
The way to dusty death. Out, out, brief candle!
Life’s but a walking shadow, a poor player,
That struts and frets his hour upon the stage,
And then is heard no more. It is a tale
Told by an idiot, full of sound and fury,
Signifying nothing.’

‘To be, or not to be: that is the question:
Whether ’tis nobler in the mind to suffer
The slings and arrows of outrageous fortune,
Or to take arms against a sea of troubles,
And by opposing end them? To die: to sleep;
No more; and by a sleep to say we end
The heart-ache and the thousand natural shocks
That flesh is heir to, ’tis a consummation
Devoutly to be wish’d. To die, to sleep;
To sleep: perchance to dream: ay, there’s the rub;
For in that sleep of death what dreams may come
When we have shuffled off this mortal coil,
Must give us pause: there’s the respect
That makes calamity of so long life;
For who would bear the whips and scorns of time,
The oppressor’s wrong, the proud man’s contumely,
The pangs of despised love, the law’s delay,
The insolence of office and the spurns
That patient merit of the unworthy takes,
When he himself might his quietus make
With a bare bodkin? who would fardels bear,
To grunt and sweat under a weary life,
But that the dread of something after death,
The undiscover’d country from whose bourn
No traveller returns, puzzles the will
And makes us rather bear those ills we have
Than fly to others that we know not of?
Thus conscience does make cowards of us all;
And thus the native hue of resolution
Is sicklied o’er with the pale cast of thought,
And enterprises of great pith and moment
With this regard their currents turn awry,
And lose the name of action.–Soft you now!
The fair Ophelia! Nymph, in thy orisons
Be all my sins remember’d.’

‘What’s in a name? That which we call a rose
By any other name would smell as sweet.’ 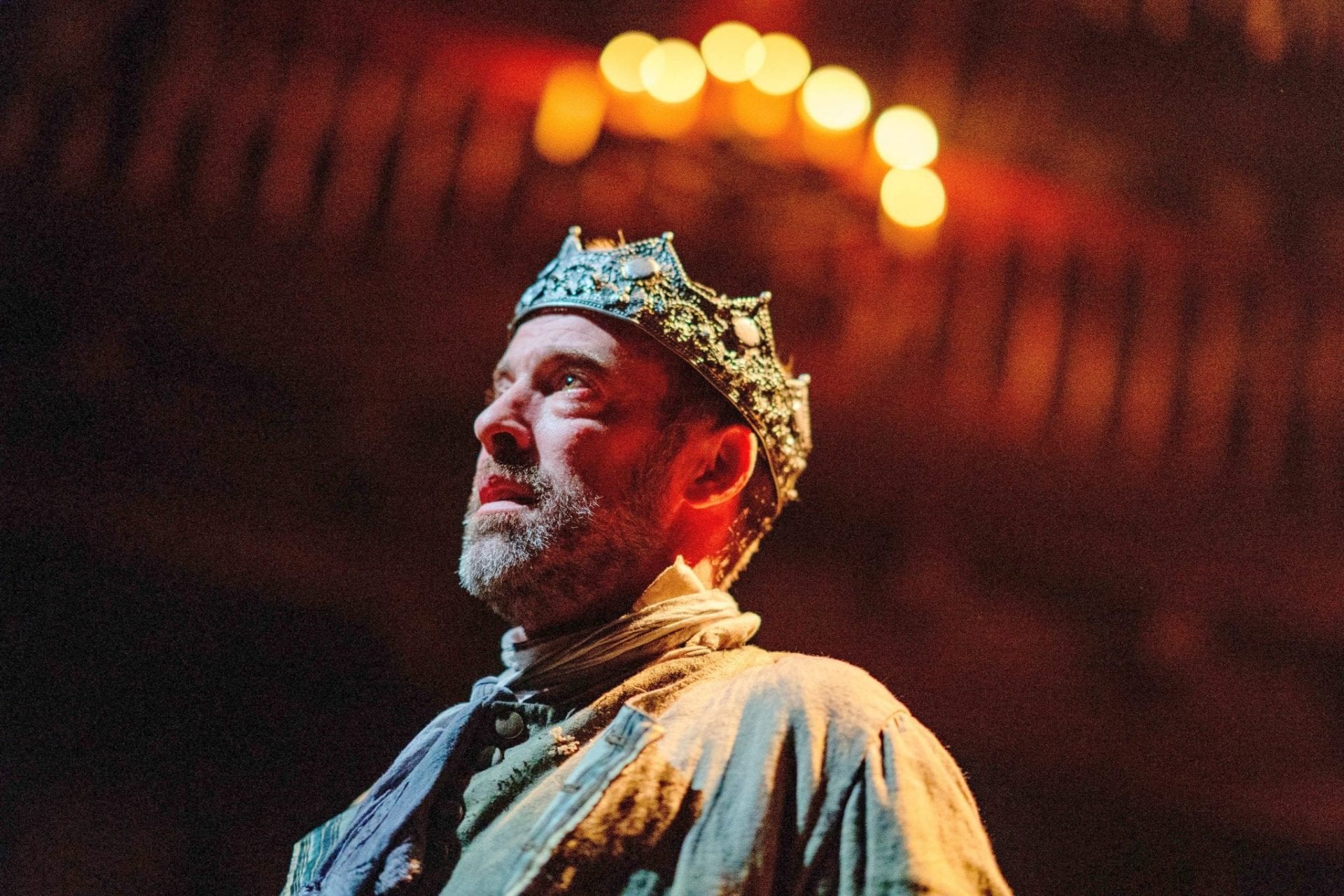 Don’t see the Shakespeare soliloquy you’re after? Drop us a line with the soliloquy name and we’ll see what we can do for you.