23 Things You Never Knew About Shakespeare

You are here: Home1 / Welcome To The No Sweat Shakespeare Blog!2 / Historic Shakespeare3 / 23 Things You Never Knew About Shakespeare

Though rumors (and conspiracy theories!) abound, not too many concrete facts are known about Shakespeare. We have a page on Shakespeare facts, detailing the bog standard Shakespeare info, but on this page we’ve tried to pull together 23  interesting pieces of Shakespeare information that you’ve probably not come across before – the quirkier side of the Bard of Avon:

Copyright didn’t exist in Shakespeare’s time, as a result of which there was a thriving trade in copied plays. To help counter this, actors got their lines only once the play was in progress, often in the form of cue acting where someone backstage whispered them to the person shortly before he was supposed to deliver them. 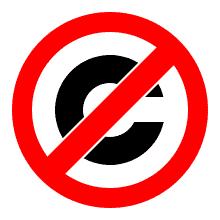 No copyright for Shakespeare’s works

Few people realise that aside from writing 37 plays and composing 154 sonnets, Shakespeare was also an established actor who performed in many of his own plays as well as those of his contemporaries, such as Ben Jonson.

William Shakespeare would have been considered a very controversial figure when he married a much older woman who was pregnant with their child. Anne Hathaway was 26 years old when William married her at the age of 18. She duly gave birth to Susannah six months after the wedding (read more about Shakespeare’s family). 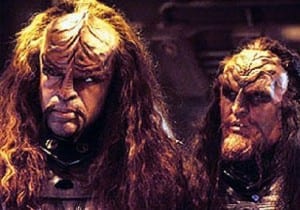 6. The National Portrait Gallery’s Inaugural Portrait was of William Shakespeare

The National Portrait Gallery in London’s first acquisition in 1856 was the ‘Chandos’ portrait of Shakespeare, attributed to the artist John Taylor. It’s now considered the only representation of the writer that has any real claim to having been painted from life.

The moons of Uranus were originally named in 1852 after magical spirits from English literature. The International Astronomy Union subsequently developed the convention to name all further moons of Uranus (of which there are 27) after characters in Shakespeare’s plays or Alexander Pope’s The Rape of the Lock. 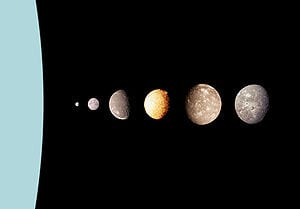 There is a curse placed on Shakespeare’s grave in Trinity Church, Stratford-upon-Avon in the form of a poem etched on his tombstone, written by Shakespeare himself. Though this undoubtedly helped his bones to remain untouched since his death, in 1747 Stratford citizens actually replaced the original bag of grain grave marker with a quill.

Unlike most artists of his time, Shakespeare died a very wealthy man with a large property portfolio. He was a brilliant businessman – forming a joint-stock company with his actors meaning he took a share in the company’s profits, as well as earning a fee for each play he wrote.

Shakespeare had close connections with King James I. The King made the actors of Shakespeare’s company ‘Grooms of Chamber’, in response to which Shakespeare changed the company’s name from the ‘Lord Chamberlain’s Men’ to the ‘King’s Men’. The new title made Shakespeare a favourite with the King and in much demand for Court performances.

Sometime after his unsuccessful application to become a gentleman, Shakespeare took his father to the College of Arms to secure their own Shakespeare family crest. The crest was a yellow spear on a yellow shield, with the Latin inscription “Non Sans Droict”, or “Not without Right”.

Although Shakespeare is almost universally considered as one of the finest writers in the English language, his contemporaries were not always as impressed. The first recorded reference to Shakespeare, written by theatre critic Robert Greene in 1592, was as an “upstart crow, beautified with our feathers”.

A play called Cardenio, which was credited to Shakespeare and performed in his lifetime, has been completely lost. Today there is no known record of its story anywhere.

The Royal Shakespeare Company sells more than half a million tickets a year for Shakespeare productions at their theatres in Stratford-on-Avon, London and Newcastle – introducing an estimated 50,000 people to a live Shakespeare performance for the first time. 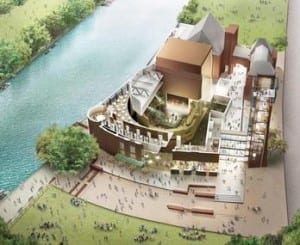 Shakespeare never actually published any of his plays. They are known today only because two of his fellow actors – John Hemminges and Henry Condell – recorded and published 36 of them posthumously under the name ‘The First Folio’, which is the source of all Shakespeare books published.

The United States has Shakespeare to thank for its estimated 200 million starlings. In 1890 an American bardolator, Eugene Schiffelin, embarked on a project to import each species of bird mentioned in Shakespeare’s works that was absent from the US. Part of this project involved releasing two flocks of 60 starlings in New York’s Central Park.

The original Globe Theatre came to a premature end in 1613 during a performance of Henry VIII, when a cannon set light to the thatched roof. Within two hours the theatre was burnt to the ground, to be rebuilt the following year.

An outbreak of the plague in Europe resulted in all London theatres being closed between 1592 and 1594. As there was no demand for plays during this time, Shakespeare began to write poetry, completing his first batch of sonnets in 1593, aged 29. 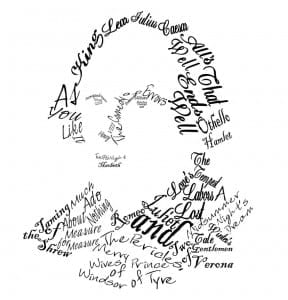 Shakespeare has been credited by the Oxford English Dictionary with introducing almost 3,000 words to the English language. Estimations of his vocabulary range from 17,000 to a dizzying 29,000 words – at least double the number of words used by the average conversationalist.

According to Shakespeare professor Louis Marder, “Shakespeare was so facile in employing words that he was able to use over 7,000 of them – more than occur in the whole King James Version of the Bible – only once and never again.”

What do you think about these 23 things you never knew about Shakespeare – any surprises in there…or did you know it all? Let us know is the comments below.

All The Best Shakespeare Memes