You are here: Home1 / Welcome To The No Sweat Shakespeare Blog!2 / Random Fun Stuff3 / World Shakespeare Festival in Pictures

As the summer-spanning Shakespeare extravaganza that is the World Shakespeare Festival comes to an end in the UK we’ve flicked through the NoSweatShakespeare facebook page to pull together a selection of our favourite moments from the festival. With over 70 productions and exhibitions, 50 theatre companies and thousands of international artists there was certainly plenty of choice, but the ten images below showcase the breadth and imagination of Shakespeare productions around the world. 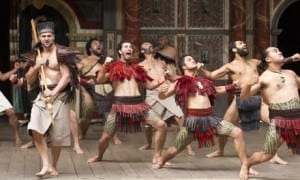 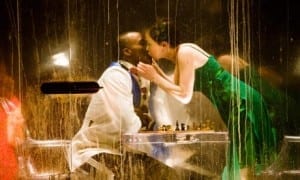 A classic kiss – Miranda & Ferdinand in the RSC’s World Shakespeare Festival production of The Tempest. 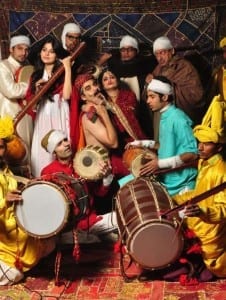 The Taming of The Shrew from Pakistani Theatre Wallay – KASHF. Rich colour and energy with live singers and musicians makes for an uplifting version of the first romcom! 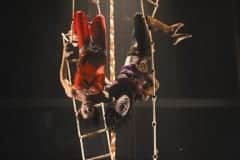 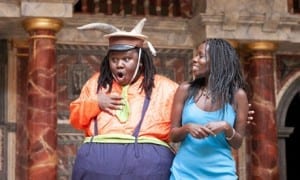 A rolly-polly Falstaff spearheads a visually intoxicating Merry Wives of Windsor, performed in Swahili and brought to the Globe from Nairobi, Kenya, by the Bitter Pill company. 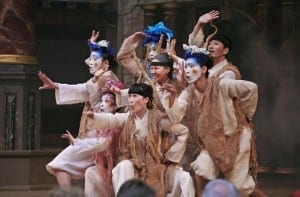 Shakespeare in Hindi? The Company Theatre offer just that in their performance of Twelfth Night at the World Shakespeare Festival… 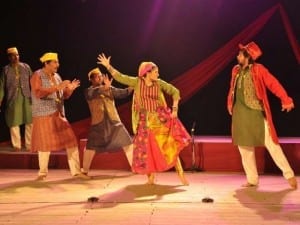 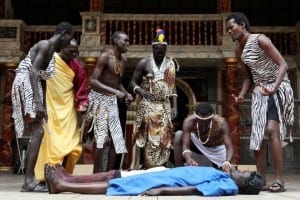 The South Sudanese Theatre Company – from the world’s newest country – perform Shakespeare’s Cymbeline, a play about Italian and Celts in Arabic. 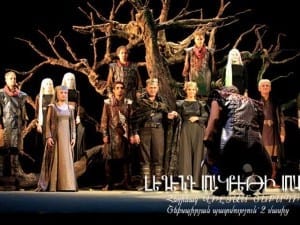 The Gabriel Sundukyan National Academic Theatre of Armenia offer their take on King John on their first visit to the UK.

That’s your lot folks! Which was your favourite production from the World Shakespeare Festival?

23 Things You Never Knew About Shakespeare

Who Wrote Shakespeare? The Authorship Candidates
Scroll to top